An exceptional crisis is afflicting the little north Bengali tea sector, which produces more than 55% of Bengal’s tea. The livelihoods of over 4 lakh industrial workers are jeopardized as production costs rise and price realizations fall. The small tea industry has emerged as the largest contributor to the state’s overall production of beverages in the state’s northern areas, where the beverage is produced, due to the high yield of the little tea farms that have multiplied over the previous 20 years. In contrast, production on big tea plantations has stayed nearly constant. 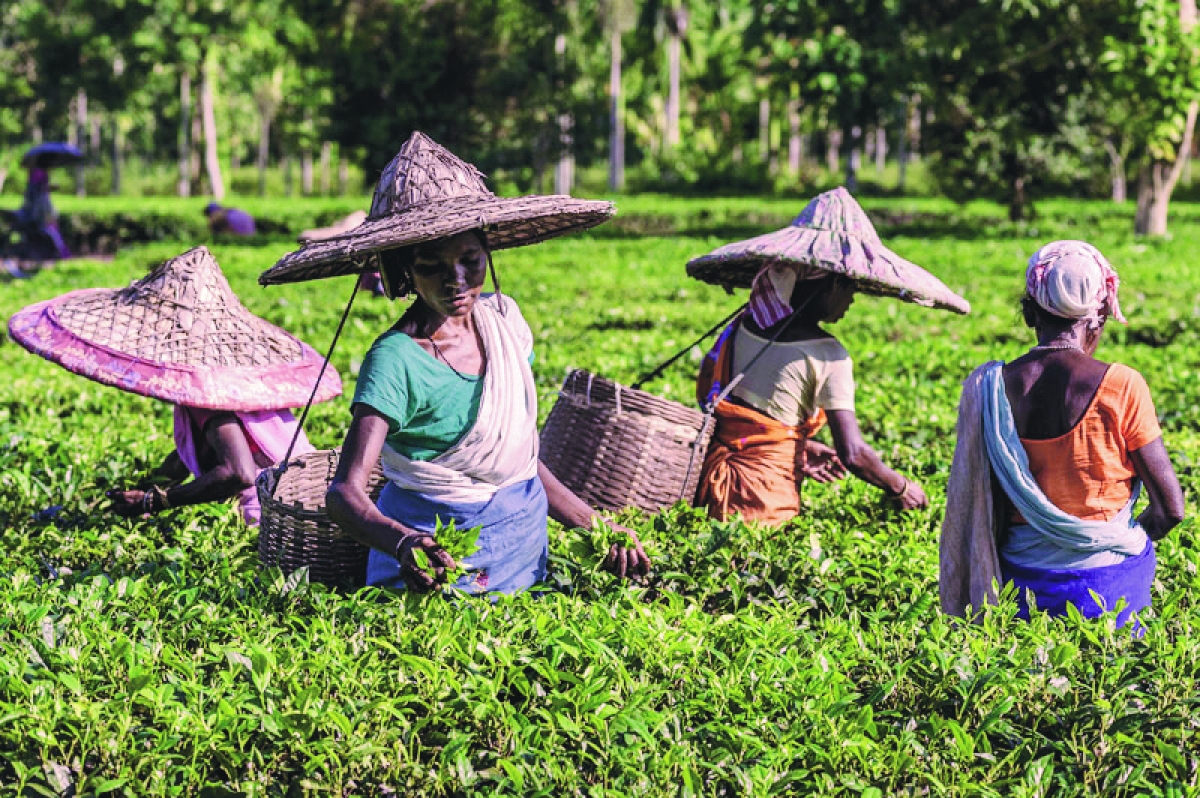 The bought-leaf factories (BLFs), which are independent manufacturers that buy tea leaves from small tea producers and process them, have been facing problems with high costs and low returns in recent months, which have put their economics out of whack. There are about 200 BLFs in north Bengal, distributed across the North Dinajpur, Darjeeling, Jalpaiguri, Alipurduar, and Cooch Behar districts. Additionally, there are 50,000 small tea growers and about 3.5 lakh employees employed in the small tea industry, which includes tea plantations and BLFs.

“The rise in coal prices and the cost of several other components have raised the cost of production. Contrarily, tea produced in BLFs does not get competitive rates, whether at auction or during private sales, according to Prabir Seal, consultant to the North Bengal Tea Producers’ Association, a group that advocates for BLFs. He claims that there are worries that fifty or more factories might collapse at any point. There are concerns about how long the other BLFs in the area will be able to operate given that their viability is in doubt, he continued.

According to certain BLF company owners, the weekly average price for a kilo of tea from the tea estates auctioned off in the Siliguri tea auction center at the end of October this year was Rs 184.07. This price is calculated by adding the costs of all tea varieties up for auction on a given day. The BLF’s owners stated that realizations were much lower than the auction day price. A kilo of realized BLF tea, for example, costs between Rs 125 and Rs 142. According to one of the proprietors, our concern about the lower productivity has risen dramatically.

The head of the Confederation of Indian Small Tea Growers Associations (Cista), a national apex group of growers, Bijoygopal Chakraborty, said that they frequently receive lower prices for their tea leaves, which occasionally do not even cover their cost of production. “Our main customers are the BLFs. Now, if these facilities start to close, there will be an imbalance between the supply and demand for tea, and we anticipate that prices would decrease even further. The growers will be affected first, and then the employees, according to Chakraborty.

A tea union representative named Mani Kumar Darnal claimed there is a chance that thousands of employees might lose their jobs shortly. “The employees would be out of a job if the BLFs stopped operating. A fresh economic catastrophe, similar to the one we had 15 to 20 years ago when tea plantations started to collapse one after another, would result from the fact that many of them are the only wage earners for their families. Those connected to the industry noted that the state and federal governments must act immediately to remedy the issue. “The state government and tea board should communicate with interested parties and take action to assist us in managing the situation. According to the Costa president, the industry can get some subsidies and other forms of support to ensure its financial viability. Insiders in the tea business claim that given the magnitude of the sector, any problems will have a significant impact.

Bengal, the second-largest tea-producing state in the country after Assam, produced 408.17 million kilos of tea in 2021, with a contribution of 236.32 million kilos from the small tea sector and the remaining 171.85 million kilos from tea estates. In the modest tea sector, first-generation company owners make up the majority of farmers. Together with the BLFs, they have created a new option for employment in rural areas during the past 20 years.

“In the previous 20 years, virtually any significant job opportunities in the tea business have been established in the tea estates. The non-traditional tea belts have seen faster economic development in villages as a result of the tiny tea industry’s creation of new jobs, according to a labor union representative.

Small tea farmers are troubled by the implementation of a fixed labor fee.

The All Assam Tiny Tea Growers Association (AASTGA) complained that small tea estates around the state had fixed labor costs. After meeting with members of the state’s tea groups and workers’ unions, Assam Chief Minister Himanta Biswa Sarma recently decided on the pay. The judgment, according to Rajen Bora, President of AASTGA, is unjust and impractical to follow. It was regrettable that tiny tea producers were grouped with larger tea growers who had superior facilities. Additionally, he noted that the latest meeting with the CM, which led to the decision, did not include AASTGA officials. 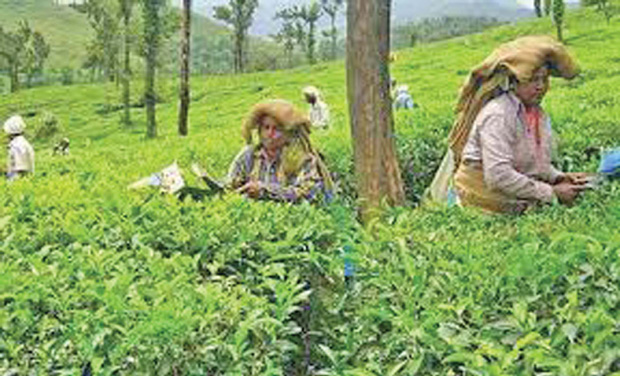 The absence of a stable price for tea leaves has caused small Assamese tea producers to face the brunt of this problem, and now the implementation of a fixed pay has made their situation much worse, according to Bora. “Until and until the price of green leaf is set,” he remarked, “Small tea farmers would not be able to pay Rs 232 fixed as labor rates at par with the major tea estates.”

Members of AASTGA said that despite their significant economic contribution to the state, neither the federal nor state governments had any plans for them or a quota for manures. Members of AASTGA also claimed that despite being classified as an industry, they do not benefit from subsidies, which range from 30% to 35% for others. According to him, it is the responsibility of the authorities to make sure that the state’s small tea producers, who are essential to sustaining the state’s economy, receive just compensation for their work and may take advantage of subsidies and programs. How India Will Face The G20 Presidency