Increased tax revenue helps India become a $5 Trillion economy, but is it really doing a profit for the economy?

According to a poll by investment tracking firm Projects Today, the private sector accounted for over 69 per cent of proposed investments in 2021-22, a significant increase from the situation when the whole nation was in pre-pandemic it is about 49 per cent in FY20 and just 30 per cent in FY17 and FY18.

As per the poll, the private sector contributed a total of $1 billion. Overall investment intentions increased by 32% in the March 2022 quarter compared to the previous quarter, with 2,467 projects valued at Rs 5.46 lakh crore.

There were 2,719 new projects valued at Rs 4.14 lakh crore in the preceding quarter. In total, 10,445 projects worth Rs 19.27 lakh crore were launched in FY21, a significant increase from the 8,551 projects worth Rs 10.72 lakh crore announced in the pandemic-hit year of FY21. Gujarat was the state with the total investment plans. In 2021-22, the state received over 30% of private investment, followed by Maharashtra, Tamil Nadu, Odisha, and Karnataka in terms of total investment intentions.

Meanwhile, the central government earned Rs 27.07 lakh crore in 2021-22, up 34% over the previous year, as reported by the most recent figures available. This is an increase of roughly Rs 5 lakh crore over the Budget forecast of Rs 22.17 lakh crore. The substantial revenue collections in 2021-22 were driven by a 49% increase indirect taxes and a 20% increase in indirect tax revenue. “The decrease in collecting tax in the two years 2019-20 and 2020-21 is due to the disruption in the economy, the aftermath of COVID-19,” the finance ministry said in a statement, “but the increase in tax collection in the financial year 2021-22 is evidence of a sharp rebound and an economy that is back on track.”

According to the ministry, the major factors that boosted India’s revenue collection in FY 2021-22 were a slew of measures taken by Prime Minister Narendra Modi’s government, including ease of filing ITRs, faceless e-assessment, new AIS and GST reforms, which boosted compliance and fuelled tax collection.

Due to the disruption in the economy and the living conditions of the people that COVID caused, tax revenue decreased in 2019-20 and 2020-21, but the increase in tax revenue in the financial year 2021-22 indicates a fast comeback and an economy that is back on track.

See also  Electric Vehicles and its future in India 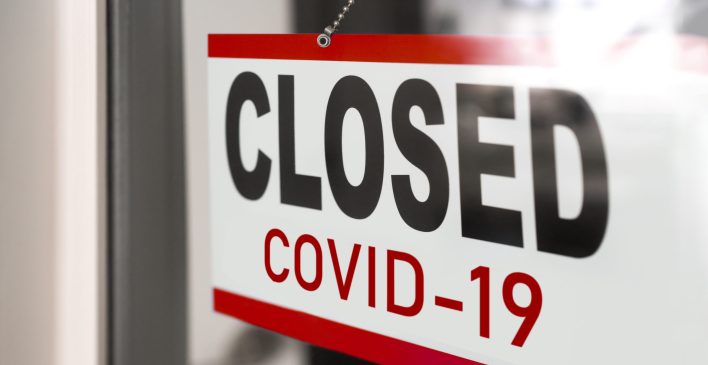 In 2019, Prime Minister Narendra Modi aimed to transform India into a $5 trillion economy and a worldwide economic powerhouse. In 2021-22, India’s GDP was expected to be approximately USD 3 trillion. 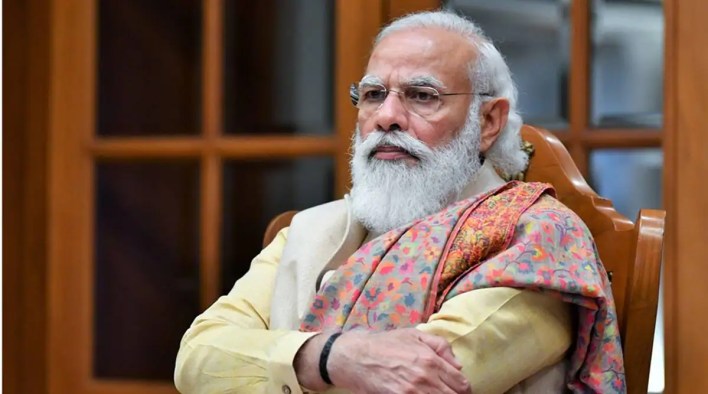 According to the ministry, apart from a minor setback due to COVID-19, the government has maintained nominal GDP growth above 10% in recent years. Moreover, GST, a streamlined method of collecting indirect taxes, has been a game-changer for India’s economy.

“With a significant push to CAPEX in the Union Budget for 2022-23, domestic manufacturing and employment growth will skyrocket in the following years. These, in turn, will increase tax revenue to the government, “according to the ministry.

Is tax revenue a way of earning?

We all know that the collected tax revenues are used for the developmental works of the country. These tax revenues are used for public services and the operation of the government as well as in the social security and medicare sectors. But the question arises is there any development seen with this tax revenue? Tax revenue crosses crores, but the question arises that the including works such as the construction of roads pay scale of doctors in government hospitals and all the infrastructural work is worth it?

Is there a fair distribution of the money among every sector and proper uses or the corrupted politicians are filling up their pockets keeping aside the need and demand of increasing the economy by benefiting each and every sector.

See also  Raising in a recession

The tax revenue brings a lot of attention to the developmental works and the government. However, the fact is accepted that the process of taxation helps the economy to grow. Still, it is in the government’s hands to ensure the proper use of all the revenue collected and help the economy and nation grow and benefit the citizens.

What is a crypto faucet, and what are its advantages?

 Women's sneaker styles that will be popular in 2022