The battle between the Supreme Court and central government for the supply of oxygen in Delhi has taken a dramatic turn. The ongoing COVID-19 pandemic situation in the national capital is deteriorating day by day as the demand for oxygen is constantly increasing. 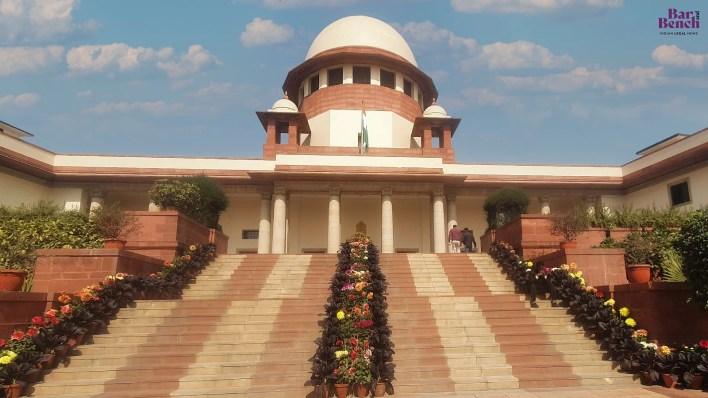 The Delhi government is planning several initiatives and programs for the welfare of Delhi citizens in this challenging time. On Thursday, the Delhi government launched an online portal wherein the locals can get oxygen directly from the website. Delhi government’s official website will have a portal through which people can register themselves, and the authority will directly connect them to oxygen sellers.

This facility will only be available for COVID patients under home isolation. Delhi government has taken another move for the welfare of the citizens under which, now all the private ambulances will be capped at their original rates. In addition to that, 48 new oxygen plants will be set, including 21 imported from France.

Supreme Court: “You have to give 700 tonnes to Delhi”, to center on oxygen for Delhi.

As Delhi’s COVID-19 patients are rising each day, several patients are forced to admit to ICU wards. The oxygen demand is also increasing, as the Delhi government stated, they are not getting enough supply. The Supreme Court has asked the central government to deliver 700 tonnes of oxygen immediately to Delhi to meet the needs of critical patients.

Chief Minister Arvind Kejriwal said the city was receiving about half of the official oxygen supply while neighboring BJP provinces such as Uttar Pradesh and Haryana were given priority. Mr. Kejriwal demanded 700 tons of oxygen a day in Delhi, as Covid’s death continued to rise and hospitals continued to send SOS for oxygen treatment every few hours. The Supreme Court further added, “there should be a transparent and justified distribution of oxygen if there is nothing to hide by the center.” “The center would be responsible for not supplying 700 tonnes of oxygen to Delhi”, they further added. The central government said that the Kejriwal government is using the Supreme court in their defense to speak against them.

The center further added, “The ongoing oxygen crisis in Delhi is not due to the less supply of oxygen, but due to the failure of Kejriwal government to make proper arrangements.” Kejriwal on his press conference mentioned, “We won’t let anyone die due to the lack of oxygen if the center supplies 700 tonnes.”

“If the center arranges enough oxygen supply to us, that is 700 tons – we will be able to place 9,000-9500 beds for critical patients in Delhi. We will be able to create oxygen beds. I assure you we will not let anyone die due to oxygen shortages in Delhi,” Mr. Kejriwal said at the forum. and the media. 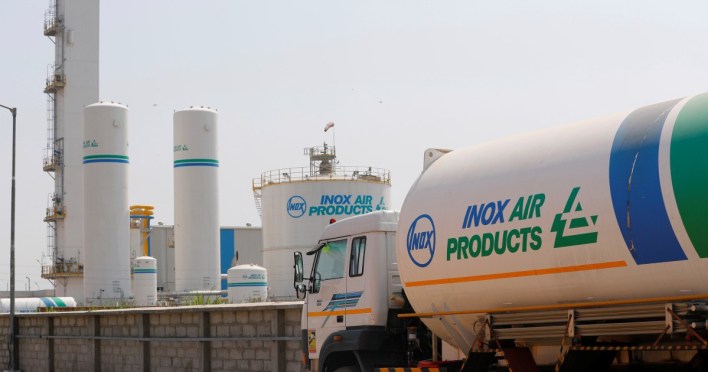