With 19,406 new coronavirus infections being reported in a day, India’s tally of COVID-19 cases rose to 4,41,26,994, while active cases declined to 1,34,793, according to the Union Health Ministry data updated on Saturday.

The death toll has climbed to 5,26,649 with 49 new fatalities, including 11 deaths reconciled by Kerala, the data updated at 8 am stated.

The active cases comprise 0.31 per cent of the total infections, while the national COVID-19 recovery rate was recorded at 98.50 per cent, the ministry said. A decrease of 571 cases has been recorded in the active COVID-19 caseload in 24 hours.

Among the fatalities, five each were reported from Maharashtra and West Bengal, three from Chhattisgarh, two each from Delhi, Gujarat, Himachal Pradesh, Jammu and Kashmir, Rajasthan and Tripura, and one each from Haryana, Kerala, Madhya Pradesh, Meghalaya, Nagaland, Odisha, Punjab, Sikkim, Uttarakhand and Uttar Pradesh.

Additionally, 11 deaths have been reconciled by Kerala as per Indian Council of Medical Research guidelines.

On Friday, 70 deaths were reported. These included 26 deaths reconciled by Kerala.

The health ministry stressed that more than 70 per cent of the deaths occurred due to comorbidities.

See also  Why central banks, including the RBI, are raising lending rates aggressively

“Our figures are being reconciled with the Indian Council of Medical Research (ICMR),” the ministry said on its website, adding that statewise distribution of figures is subject to further verification and reconciliation.

According to the ministry, 205.92 crore doses against Covid have been administered in the country so far under the nationwide COVID-19 vaccination drive. 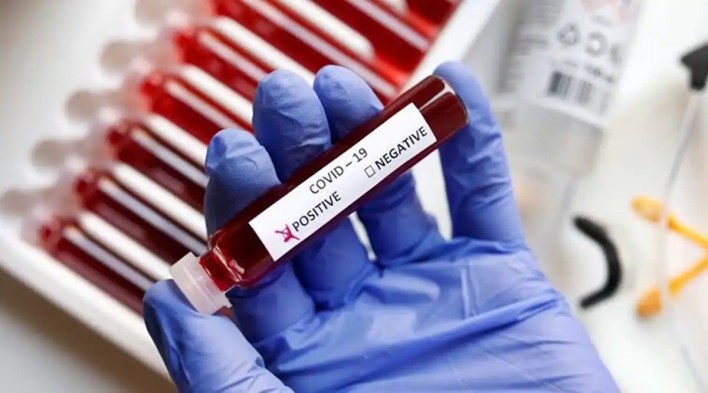 India crossed the grim milestone of two crore cases on May 4, three crore on June 23 last year and four crore on January 25 this year.

Social security schemes should be pursued with vigour by financial inclusion

India keeps a "studied silence" about the Taiwan issue