India avoids conflict with China during a vital period of border talks, but it also avoids endorsing the “One China policy” outright.

New Delhi decided to maintain a “studied silence” on the developing situation, omitting any mention of it even in talks held by External Affairs Minister S. Jaishankar on the sidelines of the Association of South East Asian Nations (ASEAN) in Phnom Penh, despite increasing international reactions to developments in the Taiwan straits and tensions between the U.S. and China.

Officials and experts agreed that the lack of a statement is intentional as New Delhi seeks to avoid controversy on a contentious matter involving the United States and China and also because, unlike other nations in the region, India has not made any mention of the “One China” policy since at least 2010. 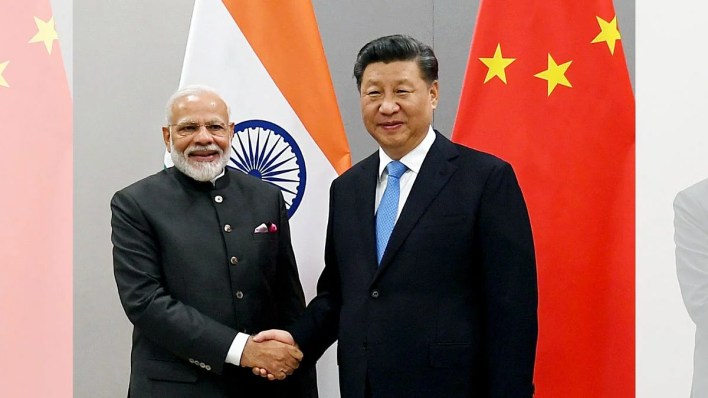 Mr. Jaishankar spoke with the foreign ministers of Australia, Sri Lanka, and Vietnam, as well as U.S. Secretary of State Antony Blinken, while he was at the ASEAN-India summit on Thursday. Without mentioning the Taiwan situation, Mr. Jaishankar described the meetings with the ministers as “productive” and “warm,” and he stated that he had spoken with ASEAN nations about a variety of topics, including the “Indo-Pacific, UNCLOS, connectivity, COVID-19, terrorism, cyber security, Ukraine, and Myanmar.”

In its readout of the Jaishankar-Blinken meeting, the U.S. State department noted that the two “exchanged views on global and regional issues, including Russia’s brutal aggression against Ukraine and the implications it has had on food insecurity throughout the world,” adding that they also spoke about Sri Lanka’s economic crisis and “promoting accountability for the [Myanmar] regime’s atrocities.”

Officials and experts said New Delhi’s decision not to comment on the situation developing after U.S. House Speaker Nancy Pelosi visited Taipei, the highest-ranking American to visit Taiwan in 25 years, followed by China’s stern reaction, military drills, and missile tests, is a “carefully decided” one, intending to ensure India does not wish to cause a commotion with China at a sensitive time in border talks but does not wish to claim allegiance According to a retired senior official who once held such a position, “a loud silence is perhaps the appropriate reaction to the circumstance.” 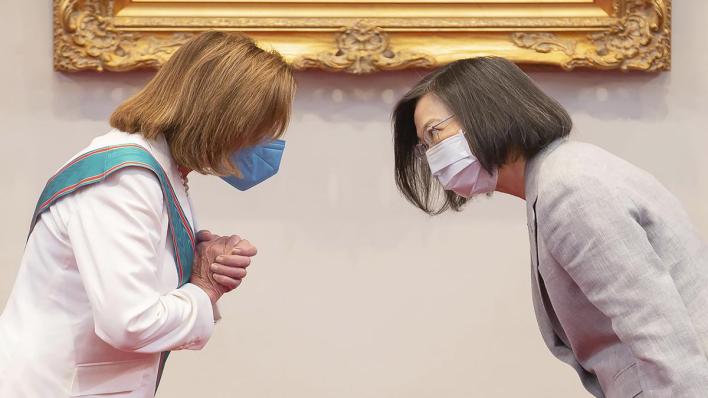 India has adhered to the one-China policy since 1949, which states that it only engages in trade and cultural relations with Taiwan and does not recognize any government other than the PRC in Beijing. However, after 2008, New Delhi stopped referencing the policy in official statements and joint declarations.

Joint comments made by Prime Minister Manmohan Singh and President Hu Jintao in 2010 during discussions in Brasilia with Premier Wen Jiabao and President Hu Jintao did not mention the one-China tenet. One senior retired official explained, “The thought was, why is there a need to reinforce the One-China policy when China was not considering our sensitivities?”

It wasn’t a change in policy, but a choice to not repeat it. Another former official said, “We made it clear that if the Chinese side wanted India to declare the one-China policy, then India should respect the one-India concept.” The officials acknowledged that Sushma Swaraj, the minister of external affairs, had supported the choice in 2014.

However, the foreign ministers of ASEAN nations as well as those of the region’s Bangladesh, Sri Lanka, and Pakistan explicitly reaffirmed their support for the “One-China policy” in separate comments released this week. According to a statement released by the Pakistani Foreign Office, Pakistan “stands by” the One-China principle.

“Pakistan is profoundly concerned about the deteriorating situation in the Taiwan Strait, which has major consequences for regional peace and stability,” the statement said. The “strong allegiance” of Bangladesh’s foreign ministry to the one-China policy was also reaffirmed.

Destabilization in the area might lead to “miscalculation, significant confrontation, open confrontations, and unforeseen outcomes among major powers,” according to an ASEAN statement that “reiterated member-states’ support for their respective One-China Policies.”

Even the G-7 nations—the United States, Japan, and other members—stated that there had been “no change in the various one-China policies, where applicable, and basic attitudes of the G7 members on Taiwan.” 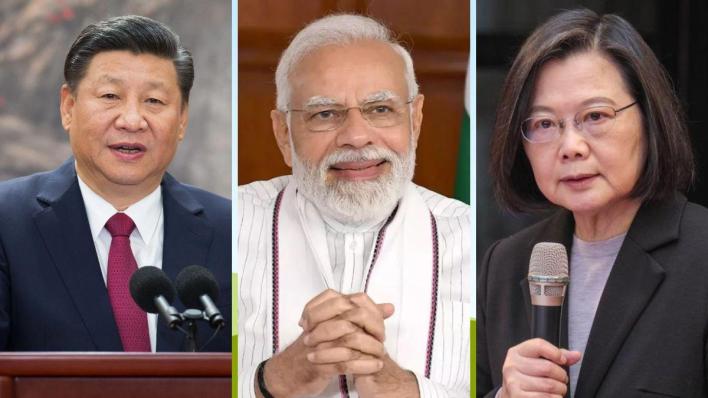 India’s rupee is under pressure rupee could test new lows.