The Confederation of All India Traders had previously opposed foreign companies like Amazon. CAIT claimed that it had done the act of ruining the small traders by offering huge discounts. The same CAIT has now stated that it has never opposed e-commerce and has inspired merchants to adopt e-commerce as an additional business avenue.

The statement by the organization came after the recent deal between Facebook and RIL’s Jio Platforms. According to this deal, Facebook has bought a 9.9 percent stake in Jio platforms. That is, it has invested Rs 43,574 crore in Jio Platforms. Also, Jio’s new e-commerce platform JioMart and Facebook’s WhatsApp plan to bring 30 million small Indian grocery stores online. Jiomart has also started taking orders through WhatsApp at some places in Mumbai. The Confederation of All India Traders (CAIT) claims to represent seven crore traders in the country. When asked about their opinions on the Facebook-Reliance deal, the organization said that there are ample opportunities for any company that follows the standards in the sector. 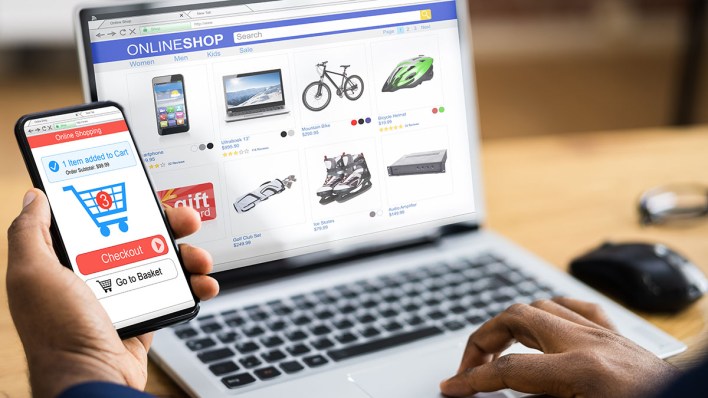 CAIT said, ‘India’s e-commerce is a huge market, with a huge potential for digitalization. With the entry of any company like Reliance in this market, which aims at the clean competition, follows the rules, does not throw money to capture the market and empower small traders through digital technology and data in the country. If a company like this is entering the market then it is most welcome. ‘