India’s upcoming electric vehicles for 2023 include models from Mahindra, MG, Tata and Hyundai.

In India, the popularity of electric vehicles (EVs) has increased result of growing gasoline costs and government subsidies for EVs. The number of launches shows how popular electric cars have grown in the country.

Best electric vehicles in India to be released in 2023 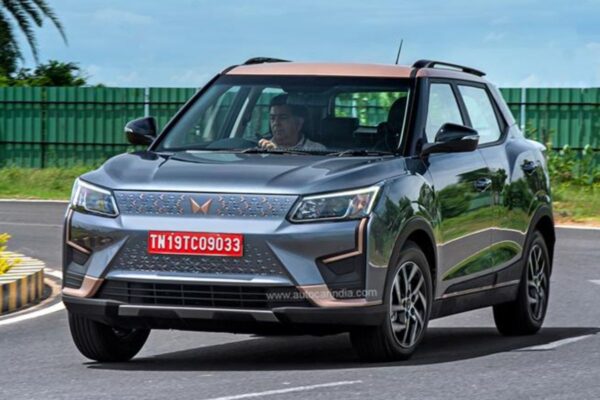 One of the first electric vehicles to go on sale will be the Mahindra XUV400 EV in 2023. The company’s first all-electric SUV, the XUV400, will debut in January 2023 and come in three variations. The electric car promotes a 456 km coverage on a single charge. You can swiftly charge your car because it can go from 0 to 80% charge in 50 minutes. Price estimates vary from Rs. 17 to Rs. 20 lakh.

One of the market leaders in India for electric vehicles, Tata Motors, is expected to introduce an electric version of its well-known ICE hatchback Altroz. The Ziptron high-voltage technology from the business will be used in the Altroz EV, which should have a total of 250–300 km on a single charge.

It has minor EV-specific alterations but otherwise, be the same design as its ICE counterpart. In just 60 minutes, the vehicle may be charged from empty to 80%. 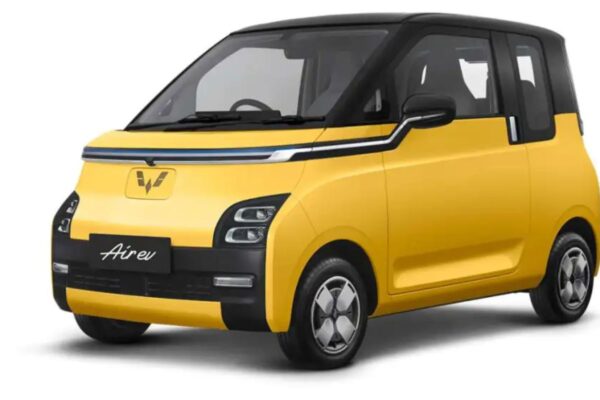 In India, the MG Air EV, a small electric vehicle, is expected to be on sale in the first half of 2023. The hatchback served as official transport for government delegations at the G20 meeting in Indonesia. In the country, the beginning price is expected to be around 10 lakh. The automobile should have a range of 200 to 300 kilometres on a single charge. The vehicle is equipped with a single front-axle-mounted electric motor that produces about 68 horsepower.

In the upcoming weeks, Hyundai is expected to introduce the IONIQ 5, the brand’s second electric vehicle in the country. The vehicle has already made its global debut. The car, which is built on the E-GMP platform, has a capacity of up to 480 kilometres on a single charge. In just 18 minutes, the car may go from 10% to 80% of its power. Customers will be able to modify the EV’s interior, according to the business. 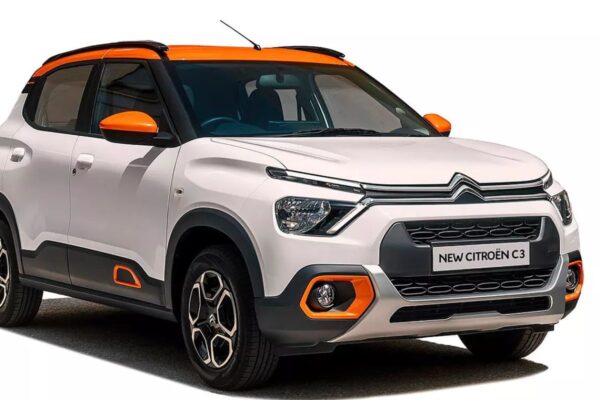 The BMW iX1 is the car you must wait for if you’re looking for a high-end electric SUV. The all-electric SUV is expected to go on sale in the second half of 2023 for about 60 lakh rupees. According to sources, the car has two electric motors, each of which is capable of producing 494 Nm of maximum torque and 313 horsepower.

The vehicle should have a scope of up to 438 kilometres on a single charge. Using public high-speed charging stations, it can be charged up to 80% in just 29 minutes. 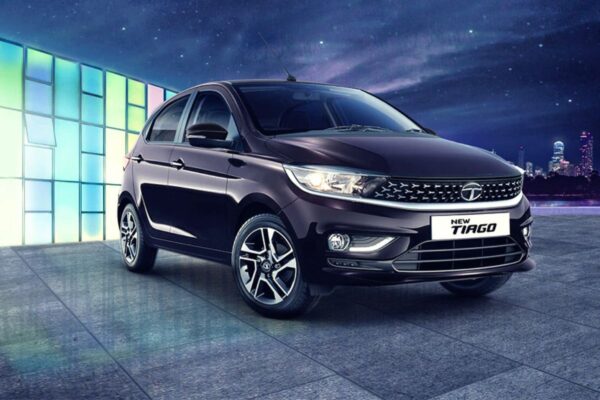 Nobody was surprised when Tata Motors introduced the Tiago EV, the country’s most cheap electric vehicle, just a few months ago. The company had high hopes for the model when it was first introduced, but it was pleasantly surprised by the huge reaction it received.

On just the first day of accepting reservations, Tata Motors received an amazing 10,000 bookings. To show its thanks to the customers, it extended its special introductory rate, which starts at Rs 8.49 Lakh, to an extra 10,000 bookings. The company recently said that it had received more than 20,000 bookings overall and that delivery would start in 2023.

The Tiago EV has a four-month waiting list, according to Tata Motors. The battery pack options for the Tata Tiago EV are 19.2kWh and 24kWh, and it is available in the XE, XT, XZ+, and XZ+ Tech Lux trim. There are multiple battery packs available, each with a unique range. A 24 kWh battery pack provides a 315 km range, argues MIDC. It ought to be close to a useful range of 260 km. A smaller 19.2 kWh battery pack is an extra choice. The MIDC has authorised its 250 km range, which is almost similar to 200 km.

An EV version of Tata’s entry-level micro SUV, the Punch, is likely to be released the following year, in 2023, to capitalise on the success of the product. When it is released, the model will sit atop the Tata Tiago EV and offer a similar range to the other Tata vehicles. An EV is probably one of the alternative engines Tata is thinking of for the Punch,  they once announced.

It would stand out from the typical Punch SUV, which is most likely how it would look, because of the electric blue accents. Once it is released, the Punch EV is expected to cost between Rs 10 and Rs 14 lakh.

Team-BHP stated earlier this year that Tata Motors was creating an all-electric Harrier. The car, which might be delivered in India in the middle of 2023, was said to be in an advanced stage of development. Although there haven’t been any reports of the Harrier Electric test mules, the electric Harrier might very well be on show at the Auto Expo, which is scheduled to take place in early 2023.

We don’t have a lot of information to go on when it comes to the EV Harrier’s specifications. Harrier is expected to have the largest battery pack of all the electric vehicles in the Tata Motors EV series, though, considering its size. It will be the priciest model in the line; according to rumours, the price may fall between Rs. 20 and Rs. 25 lakh.