On Sunday, the magnificent FIFA World Cup 2022 reached a perfect conclusion (December 18). The match was predicted to be close because France and Argentina were poised to face off in the high-profile finale at the Lusail Stadium in Qatar.

In his final appearance in the big event, Lionel Messi fulfilled a lifelong dream by winning his first World Cup trophy, capping off an exciting and adventurous campaign in Qatar. The summit showdown lived up to expectations.

Without a question, the World Cup in Qatar in 2022 was among the best-run events ever. In the days leading up to the tournament, which was staged for the first time in the Middle East, the huge event’s future was in jeopardy. 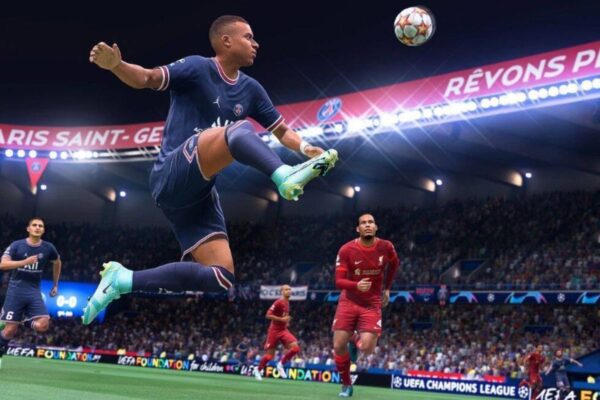 Nothing was simple for Qatar; they were frequently the target of inquiries (from journalists, human rights activists, etc.), and spectators had their reservations about the success of the main event. Qatar 2022 overcame all obstacles to win.

There has been much said and written about the plight of migrant workers, Western media’s attempt to damage Qatar’s reputation for staging an event of this scale, War-tainted Russia’s ban, former FIFA President Sepp Blatter regretting his decision to award hosting rights to Qatar.

The country’s strict stance on the LGBTQ community, the deaths of journalists, etc. (with even Ukrainian President Volodymyr Zelensky’s request to spread the message of peace before the final being carried Thus, there was a great deal at risk.

To everyone’s delight, the tournament came to a thrilling conclusion with some unexpected outcomes, thrilling results, and the emergence of the African, Asian, and Arab football teams.

Qatar suffered some defeats on the way to winning the WAR.

The situation of migrant workers 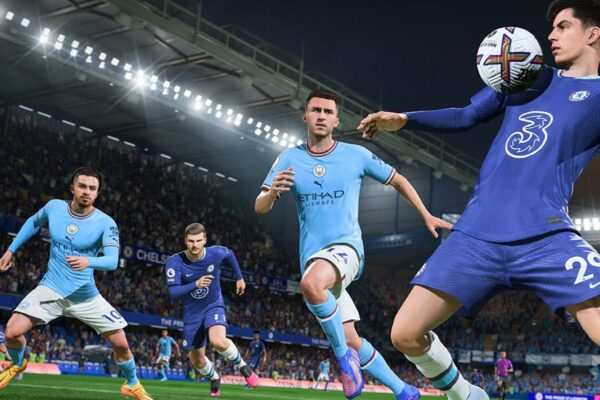 Human rights organisations harshly criticised Qatar for its handling of migrant labour because the majority of its 2.9 million residents are foreigners. It should be remembered that the British newspaper The Guardian claimed in 2021 that at least 6,500 migrant labourers had died in Qatar, many of them engaged in World Cup-related projects.

In response to these allegations, Qatar stated that the deaths were directly correlated with the number of migrant workers, many of whom were not physical labourers. Additionally, it declared that every life lost was tragic!

The three journalists who perished during the Qatar World Cup—Khalid al-Misslam, Roger Pearce, and Grant Wahl—created a lot of commotion and added to the already-present pessimism. Bryan Swanson, the director of media relations for FIFA, announced on social media that books are available at the media centre of each stadium for coworkers to express condolences. But by that time, the harm had already been done.

Swanson shared a picture of the three books honouring the deceased journalists and stated, “Following the unfortunate passing of Grant Wahl, Roger Pearce, and Khalid al-Misslam during this tournament, we are opening books of condolence in the FIFA media centres at all remaining venues. During this trying moment, our thoughts are with their loved ones.”

It should be remembered that homosexuality is an offence in Qatar that is punishable by up to three years in prison. Because of this, many ardent LGBTQ football fans admitted that they would rather watch Qatar 2022 on television at home than take a risky trip to the Middle East.

An official from the Qatari government told CNN in a statement that to prevent things from getting out of hand “The statement began, “Everyone is welcome in Qatar,” and continued, “Our track record demonstrates that we have cordially welcomed all individuals regardless of background.

Every event has been delivered safely and without incident. Although everyone is welcome in Qatar, our conservative society does not approve of public displays of affection, regardless of orientation. We only ask that people respect our way of life.” 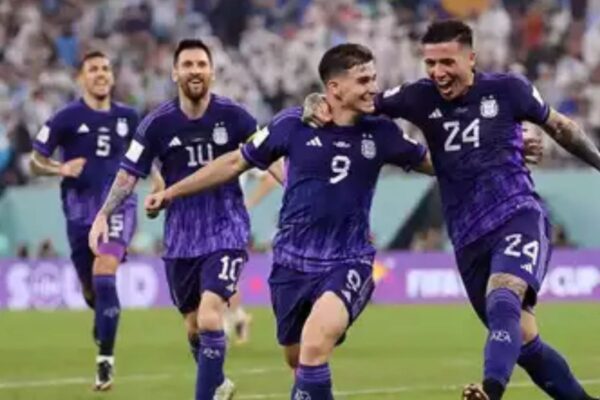 When rumours of phoney, paid World Cup attendees began to circulate, the Qatar 2022 Supreme Committee also spoke out and denied the allegations. The Supreme Committee denied all of these claims in a statement, calling them “disappointing and expected.”

“Fans from all over the world, many of whom have made Qatar their home, have contributed to the local spirit recently, organising fan marches and parades across the nation and welcoming the various national teams at their hotels,” the organisation said in a statement.

Numerous journalists and social media specialists have questioned the integrity of these followers. These allegations, which are both disheartening and expected, are unequivocally refuted by us.

Additionally, attention was drawn to China’s protests against their government’s Zero-Covid policy after watching fans in Qatar enter stadiums without following any COVID protocol at all, as well as Iranian protests over their government’s imposition of the hijab, which forced the latter to ease up on a few aspects.

As a result, Qatar had a lot on its plate and nobody trusted them to handle it. However, the ball spoke for them, causing numerous humdingers up to the ultimate battle in the finale. Countries like Saudi Arabia, Japan, Morocco, and others left their stamp, making for an interesting spectacle.

Saudi Arabia rated 51st in the world, defeated the eventual champions. Argentina and Japan upset previous champions like Germany and Spain, while Morocco became the first-ever African country to make it to the final four.

Although there is plenty that can be said and written about the regulations and laws in the Middle Eastern country, Qatar can be pleased of hosting the World Cup for the first time, knowing that the football action will be remembered more than the off-field concerns (some of them coming from targetted groups).

Even though it was difficult, they managed to overcome all challenges and host a great event, opening the way for many more FIFA World Cups to be staged in Asia.

Corporate Layoffs: The Depression And Cruelty At This Point