Prime Minister Modi revoked the farm laws due to election fears in Uttar Pradesh and Punjab.

Center for Agriculture and Rural Development rushed the three farm bills through without discussion or agreement with state governments. To avoid losing the upcoming elections in Uttar Pradesh, Narendra Modi decided to repeal the three new farm laws.

On Friday, NCP chief Sharad Pawar said the BJP-led central government had withdrawn three farm laws because the legislation might backfire during the upcoming elections in Uttar Pradesh and Punjab. He praised the protesting farmers for their year-long fight against the laws.

Furthermore, he criticized the Centre for introducing the three farm bills and passing them without any dialogue or confidence-building between state governments. 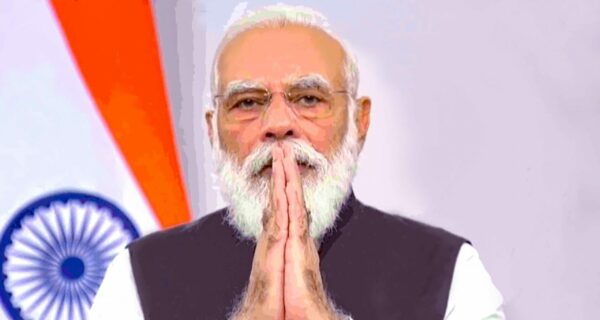 “After holding two-day meetings with agriculture ministers of all states and chief ministers, I took notes of all their suggestions and proposals. On the same topic, opinions from some farmers’ organizations and agriculture universities were sought. During the tenure of our government, the new dispensation came to power, and we were about to start drafting farm laws,” he said. 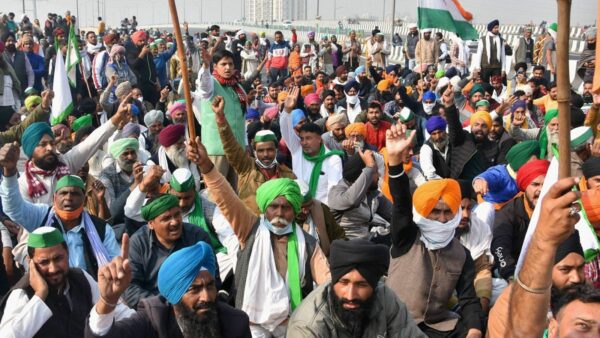 On Friday, the Congress congratulated farmers for taking on the Bharatiya Janata Party and Prime Minister Narendra Modi. It said the fear of losing the elections led them to announce repeal of farm laws passed last year.

The BJP government introduced the three farm bills without consulting the state governments after coming to power in 2014.

Despite the opposition’s opposition, the bills were passed in haste, despite walkouts and stalled motions in Parliament. “The groups in power insisted on passing the bills,” he added.

He said several protests were organized to react, especially around the Delhi border and in Haryana, Punjab, Rajasthan and western Uttar Pradesh.

NCP leader Rajendra Prasad said the farmers launched a peaceful protest and sat on the road to Delhi without caring for the weather. “They did not compromise on their problems but sat together with the NCP to protest peacefully,” he said. “It is good that the three farm laws have been withdrawn, but the struggle the farmers had to endure is not to be forgotten.” “Ultimately, as the UP and Punjab elections approached the BJP, people in Haryana and other states saw the reaction of farmers. As a result, they rescinded the three farm laws in light of the coming elections,” he said.

Despite what has occurred, we cannot overlook the fact that farmers had to put up a fight for one year under this government, Pawar said.

Prime Minister Narendra Modi said, “Today, I am apologising to my fellow countrymen with a sincere and pure heart. There may have been some deficiency in our efforts, which prevented us from explaining the truth to some farmers.”

Several farmers were humiliated by their government’s detractors. The apology by Mr Modi would not be effective. Is it possible for the BJP to bring back the lives of the farmers who died at the protest?

The government should pass a law guaranteeing MSPs (minimum support prices). The BJP believed it could return to power in the U.P. by apologizing falsely. But people are not going to forgive them, and they are going to be wiped out in the next few months.”

Repealing the three farm laws should have been made earlier than during the election season. Despite this, Narender Modi will remain in our minds as a leader who changes his decision on 3 farm laws because he fears losing.