Is the third wave of COVID-19 inevitable?

To prevent the emergence of the third wave of infections, health authorities have issued a warning. But what is an epidemic wave at a national and regional level? Are the chances of a third wave high?

Officials and health authorities are now routinely warning the public about the third wave of Coronavirus infections after failing to adequately prepare for the second wave. Vijay Raghavan, Principal Scientific Advisor, called the third wave “inevitable” earlier this month, even though its timing was unpredictable.

Several others have also issued similar warnings in the last couple of weeks, including Vijay Raghavan, who added a caveat two days later: “strong measures” would be needed to avoid a third wave. Local administrations and hospitals have already ramped up their infrastructure in anticipation of a fresh surge in cases a few months from now.

How does an epidemic wave work?

An epidemic wave cannot be defined in a textbook. Over a prolonged period, this term describes rising and declining trends in infections. Infections tend to rise and fall according to a wave-like pattern. Waves were historically used to describe the seasonality of diseases. It is common for viral infections to recur after a set period. The number of infections rises and then declines, then rises again after a time. 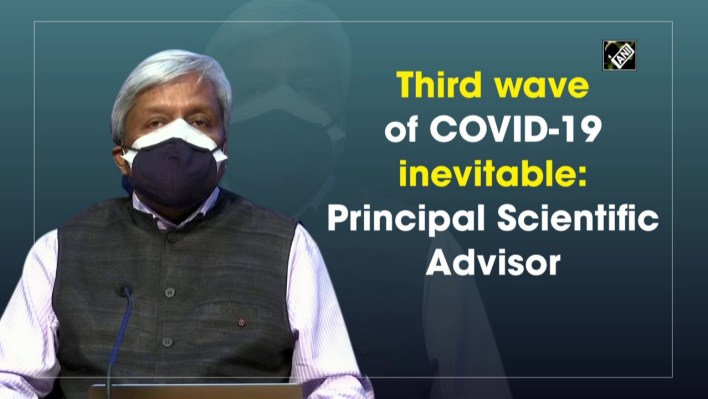 For the past year and a half, Covid-19 has continued relentlessly, but lulls have followed periods of the surge in each geography. India has experienced two distinct periods of growth, separated by prolonged breaks.

Local waves are created for smaller regions in a state, city, or country. For example, Delhi has already experienced four waves. As early as February, the growth curve in Gujarat had three distinct peaks, while in states like Rajasthan and Madhya Pradesh, the curve had a more diffuse appearance. Identifying separate waves in such a situation is complicated.

See also  How Is the Healthcare Sector Being Revolutionized by Machine Learning?

So, if there is a third wave, how would one recognize it?

An increasing number of cases at the national level is the subject of the third wave currently under discussion. Having peaked on May 6, it appears that the national curve is now in a downward spiral. After reaching a high of 37.45 lakh active cases, the daily case count has declined to about 2.6 lakh from 4.14 lakh, while the active case count has decreased to 32.25 lakh from the peak of 4.14 lakh. By July 2022, India should have the same number of cases as in February if current trends continue.

The third wave will be considered if there is a new surge after that.

Meanwhile, local surges may continue to occur in some states. This is happening in Tamil Nadu and Andhra Pradesh at the moment. In Maharashtra, for example, there are some districts such as Amravati and Sangli. They will not be considered third waves if they are not strong enough to change the direction of the national curve. Furthermore, if a surge is localized, it will likely pass over faster, although some cities have experienced prolonged waves, like Mumbai and Pune.

Can we expect a stronger third wave?

According to some speculation, the third wave may be stronger than the second. Nevertheless, it cannot be predicted. In general, it is expected that each successive wave will be weaker than the preceding one. Since everyone is susceptible to it, the virus has a relatively free run when it emerges. Because some people would have gained immunity, there would be far fewer sensitive people in subsequent infections. 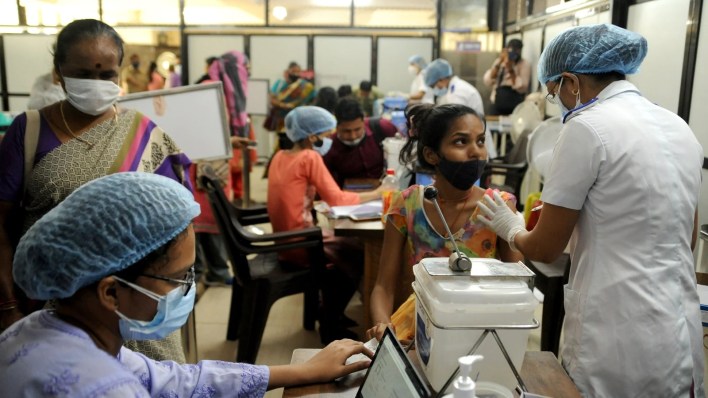 India’s situation, however, has proven to be an exception to this logic. In India, only a tiny fraction of the population had been infected by the end of September last year, after which the numbers began to decline. Since a large portion of the population was still susceptible, there was no reason for the disease spread to have slowed down. Still, it isn’t entirely clear why cases have declined in India for five consecutive months.

Many thought the pandemic was nearing an end because the second wave was expected to be weaker than the first. As a result of painful lessons learned, the third wave has been predicted to be even more powerful.

Is the third wave inevitable?

There is a chance that a third wave will occur. While the scale or timing cannot be predicted, it is likely to come. However, it is inevitable. Vijay Raghavan, the Principal Scientific Advisor, amended his remarks, clarifying that if people take strong measures, the problem might be avoided. 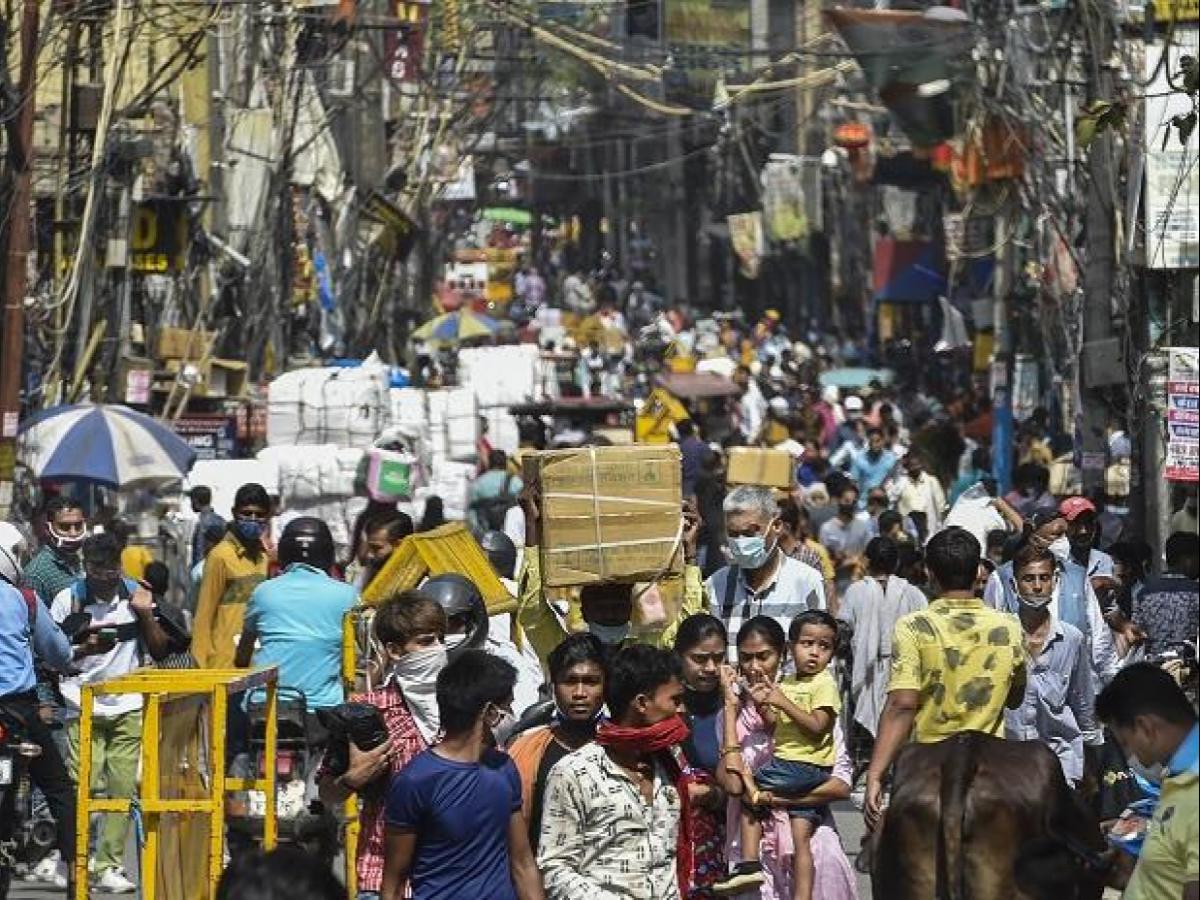 Additionally, the fresh wave may be much smaller than the previous one, so its pain will be much reduced and handled much more effectively.
People’s response to these warnings will have a lot of impacts. They can grow numb to repeated warnings or become paranoid about an impending disaster. We have learned that it is more prudent to remain paranoid and cautious than hopeful in a situation like this.