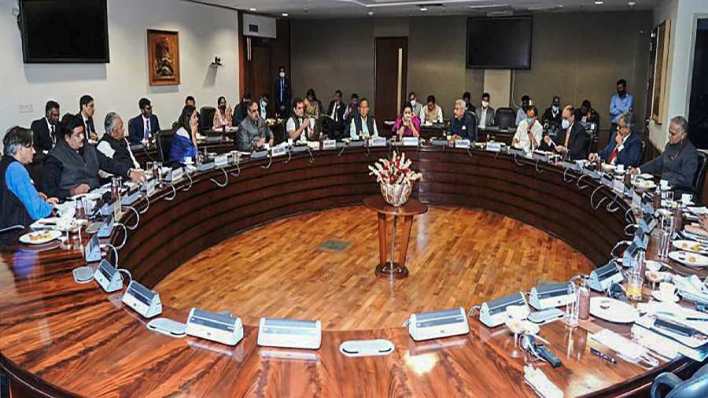 The opposition stands united with the government, opposition leaders said on Thursday after External Affairs Minister S Jaishankar briefed the consultative committee of his ministry on Russia‘s attack on Ukraine and the evacuation of Indians from the war-hit nation.

During the meeting, which was attended by nine MPs from six parties, including Congress senior leader Rahul Gandhi, the opposition members broadly supported the government’s stand of abstaining from voting in the UNSC on a resolution deploring Russia, sources said.

“Just completed a MEA consultative committee meeting on developments in Ukraine. A good discussion on the strategic and humanitarian aspects of the issue. Strong and unanimous message of support for efforts to bring back all Indians from Ukraine,” Jaishankar tweeted.

Thanking leaders for their participation, External Affairs Minister S Jaishankar said,”a national consensus on the importance of dialogue and diplomacy.” Talking to reporters after the meeting, Congress leader Shashi Tharoor said,”we all are united.”

Later tweeting about the meeting, Tharoor said,”Nine MPs attended from six political parties.@INCIndia MPs present were @RahulGandhi, @AnandSharmaINC & myself. Frank discussions took place in an amicable atmosphere, a reminder that when it comes to national interests we are all Indians first and foremost.”

According to those present in the meeting, Rahul asked about the geopolitical impact of Russia’s attack on Ukraine and if what Russia is doing in Ukraine can become a template for China in its dealings with India, to which Jaishankar responded emphatically that “India is not Ukraine”.

Gandhi also raised the issue of increasing proximity between China and Pakistan and its impact on India.

While Congress leaders supported India’s position at the UN on Ukraine, some MPs including Tharoor expressed concern over the government’s stand especially which was mentioned in its first two speeches in the United nations, sources said.

Describing the meeting as “excellent”, Tharoor thanked Jaishankar and his colleagues for a comprehensive briefing and candid responses to the questions and concerns of members.

This is the spirit in which foreign policy should be run, he tweeted.

The meeting of the 21-member committee lasted for more than two hours and came amid opposition criticism of the government’s handling of the Ukraine crisis evacuation of Indians and the UN vote.

Apart from being critical of the government’s evacuation efforts, Tharoor had also raised questions over India’s abstention in voting against Russia at the UNSC.

“Our stand has been that we do not support invading other countries and regime change through violence and war After our abstention, many regretted that India had placed itself on the ‘wrong side of history’,” Tharoor tweeted last week.

Shiv Sena MP Priyanka Chaturvedi described the meeting as “very good” and said, “we were well briefed and stand united with the government.”

“Attended the Consultative Committee meeting chaired by Hon Minister, @DrSJaishankarji. Foreign Secretary @HarshShringla ji briefed us about the situation in Ukraine and the evacuation efforts made by GoI. Thank them for the briefing and all stand united in the efforts to bring our students back home, ” Chaturvedi tweeted after the meeting.

YSR Congress MP Beeseti Venkata Satyavathi said the government assured the MPs that stranded students would be evacuated in the next few days. 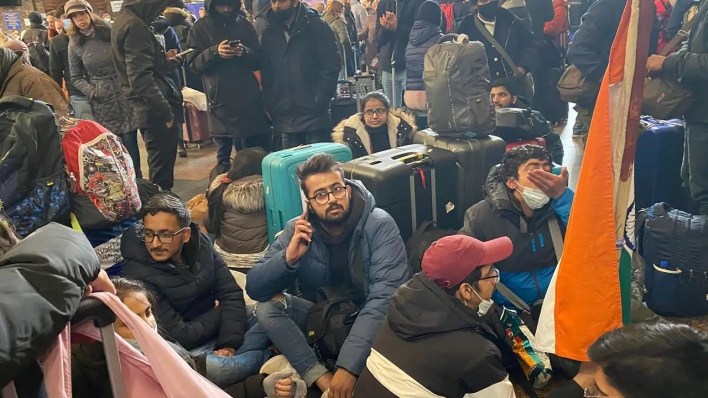 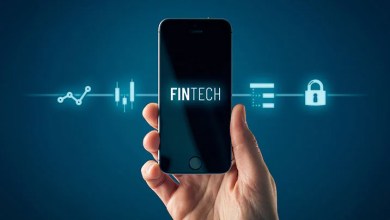 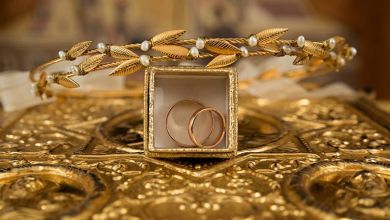