Kerala reported 5,944 new COVID-19 cases and 242 virus-related fatalities on Saturday taking the total affected people in the state to 52,70,179 and the death toll to 49,547, a health bulletin stated.

Of the deaths, 33 were recorded over the last few days and 209 designated as COVID-19 deaths after receiving appeals based on the new guidelines of the Centre and the directions of the Supreme Court.

Among the districts, Thiruvananthapuram recorded the highest number of cases on Saturday with 1,219, followed by Ernakulam with 1,214 and Kozhikode with 580 cases.

“Currently, there are 31,098 active COVID-19 cases in the state out of which only seven per cent people are hospitalised,” the health department said in a release. 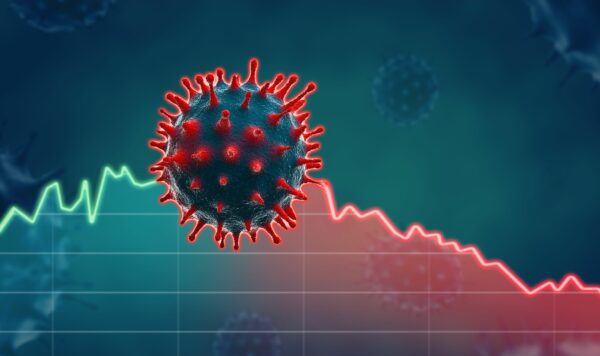 Out of those who were found infected on Saturday, 80 people reached the state from outside while 5,479 others contracted the disease from their contacts. The sources of infection of 337 people are yet to be traced. Forty-eight health workers are also among the infected, the health department said.

Meanwhile, 2,463 have recuperated from the disease taking the total number of recoveries in the state to 51,97,960.

The health department said there are 1,11,316 people under observation in the state out of whom 2,473 are admitted in isolation wards of various hospitals.

Open Letter To The Chief Election Commissioner Of India For Postponing The Upcoming Elections in 2022 Amid Omicron Induced Third Wave, Save The Citizens From Mass Deaths