Benchmark indices pared early gains and declined for the fourth day running on Wednesday, with the Sensex falling 276.46 points amid selling in index majors Infosys and Reliance Industries.

“Indices displayed extreme volatility today ahead of CPI and IIP data this week. The market breadth was very weak with several stocks in the broader market taking a big knock…,” said S Ranganathan, Head of Research at LKP Securities. 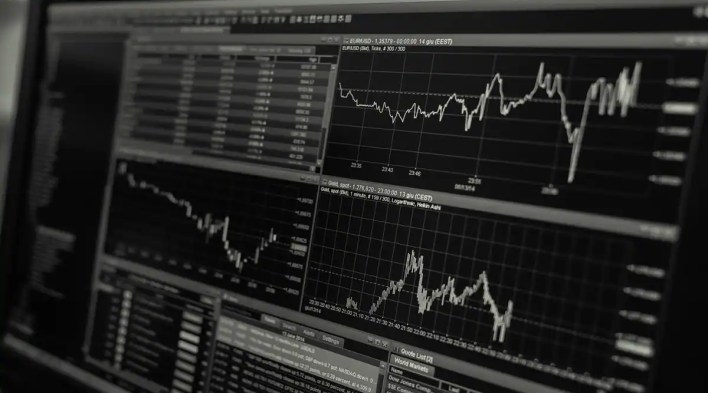 Equity markets in Europe were quoting higher in the afternoon session.

Stock exchanges in the US had ended mostly higher on Tuesday. 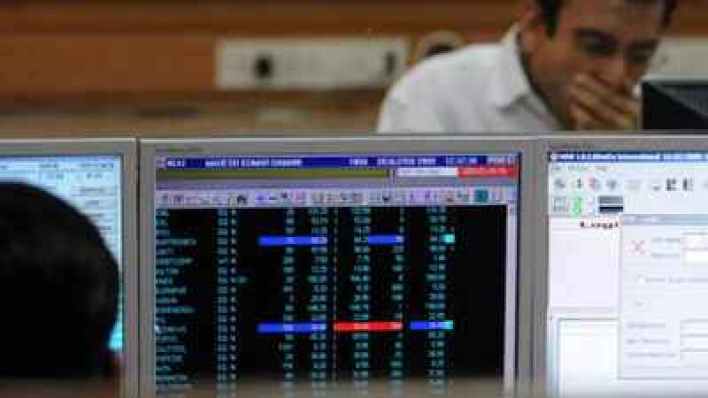 “Nifty continues to be in the negative for the fourth consecutive session while Asian markets are mixed and European markets are up ahead of inflation report from the US,” said Deepak Jasani, Head of Retail Research, HDFC Securities