Reports that President Vladimir Putin is “very sick with blood cancer” have been supported by the former head of M16.

A former British spy who said Russia meddled in the 2016 US election campaign has supported the idea that Russian President Vladimir Putin is sick. 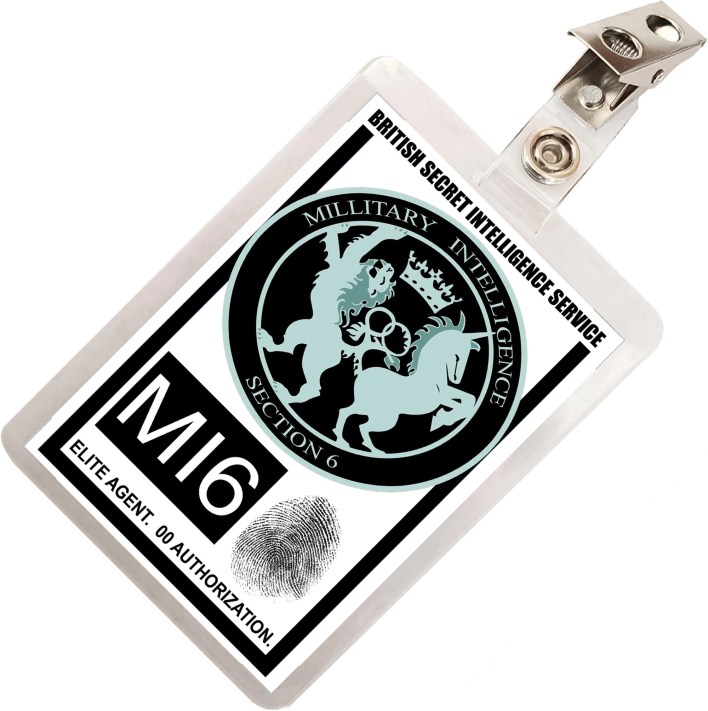 Christopher Steele, who ran the Russian desk at M16 in London from 2006 to 2009, said that Mr Putin’s illness is “part of the equation” of what is happening in Ukraine.

He told Sky News on Sunday, “From what we’re hearing from sources in Russia and elsewhere, it’s clear that Putin is very sick.”

A former British spy who said Russia meddled in the 2016 US election campaign has supported the idea that Russian President Vladimir Putin is sick.

Christopher Steele, who ran the Russian desk at M16 in London from 2006 to 2009, said that Mr Vladimir Putin’s illness is “part of the equation” of what is happening in Ukraine.

He told Sky News on Sunday, “From what we’re hearing from sources in Russia and elsewhere, it’s clear that Vladimir Putin is very sick.”

The oligarch, who was not named, said that Mr Putin was “crazy” and had “ruined” Russia’s economy in the recording.

“He destroyed the economies of Russia, Ukraine, and a lot of other countries,” he said.

“His head is the problem. One crazy person can turn the world upside down.”

The article says that a Western venture capitalist taped the conversation in the middle of March without the oligarch’s knowledge or permission.

New Lines Magazine said that Russian Forbes named the oligarch as one of the 200 wealthiest businesspeople in the country but that he has decided to keep his name secret. 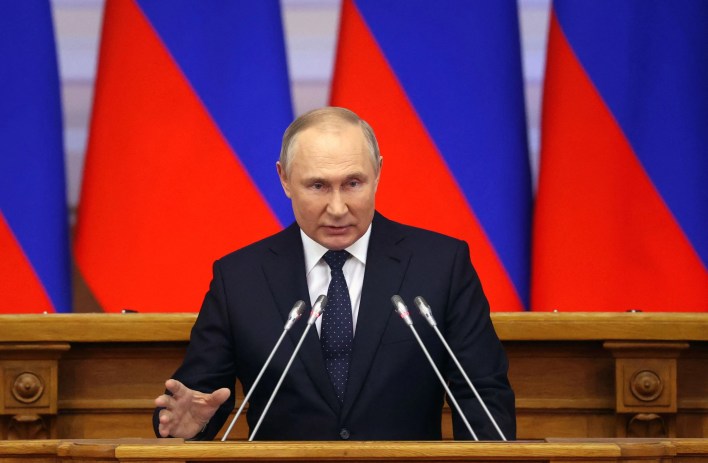 Some Rumors are spreading all over the world about Putin

There have been rumours about Vladimir Putin’s health, and MI6 sources say he may already be dead.

The Daily Star says that a body double may have made his recent appearances since Kremlin allies would want to hide that he had died to stay in power.

There have been rumours that the warmonger’s health has worsened in recent months. His face looks swollen, and some people have wondered if the 69-year-old might have blood cancer.

Senior MI6 leaders say that the Russian president Vladimir Putin has been very sick lately but that his death would probably be hidden.

A source said that his recent appearances in the media were very likely pre-recorded and that his arrival at the Moscow Victory Day Parade earlier this month might have been a body double.

“Putin is very sick, and when he dies, his death will be kept secret for weeks or even months,” said an intelligence source.

“There’s also a chance that he’s already dead. There’s no way to know.

“People think that Vladimir Putin had used body doubles when he was sick in the past, and the Kremlin could be doing the same thing now.

“Putin is in charge of a small group of top officials who are entirely loyal to him.

“His friends worry that when his death is announced, there could be a coup at the Kremlin and Russian generals will want to leave Ukraine.

“If Vladimir Putin dies, they will be powerless and open to attack, so they have a reason to say he is still alive, even though the opposite could be true.”

Many people think that Putin’s puffy face is because he takes steroids or is getting treatment for cancer.

Two weeks ago, a Russian oligarch with close ties to the Kremlin said that Putin is “very sick with blood cancer” and had surgery before invading Ukraine.

Former British intelligence chief says that Vladimir Putin will be in a sanatorium and out of power by 2023.

The former head of British intelligence said that Russian President Vladimir Putin would be out of the office and in a hospital for long-term illness next year. 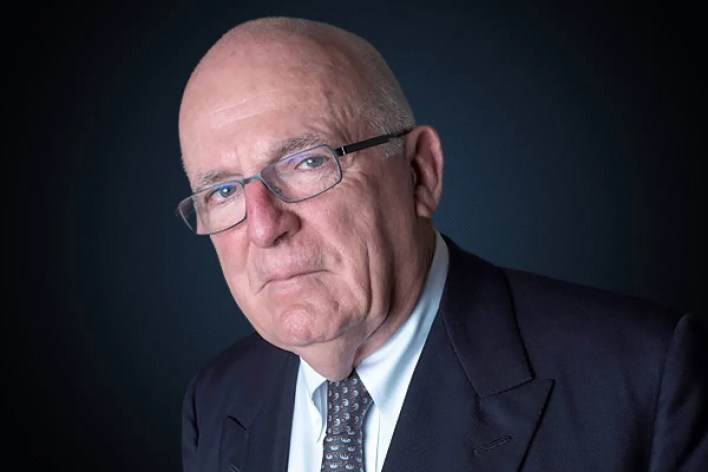 From 1999 to 2004, Sir Richard Dearlove was in charge of MI6, the UK’s Secret Intelligence Service. He said these things about Putin during an episode of the podcast One Decision, which he co-hosts on Wednesday.

“I’m going to put myself out there. I think that by 2023, he will be gone. But probably to a mental hospital, from which he won’t come out as Russia’s leader. “He also said that the sanatorium would be a way to get rid of Putin without a military coup.

Recent news stories, like Dearlove’s, have also said that Putin is sick and could soon lose power.

Last week, Christo Grozev, a Russian security expert at Bellingcat, said that top Kremlin security officials think the war in Ukraine is “lost” and that Putin is losing control. 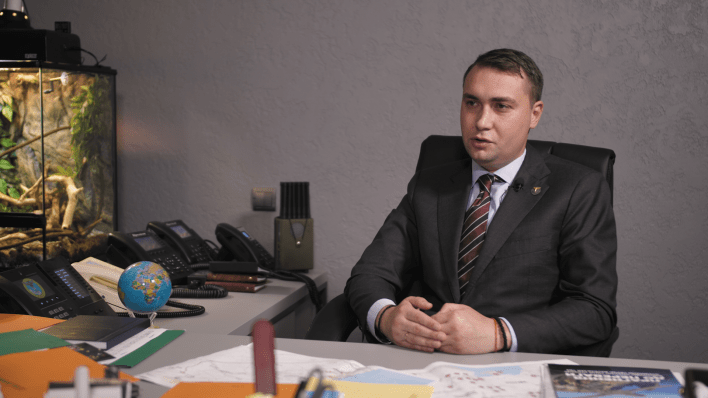 Major General Kyrylo Budanov, in charge of Ukraine’s military intelligence, told Sky News last week that Putin is “in a terrible mental and physical state and is very sick.” However, Budanov also said he was “optimistic” that Ukraine would win and that the war would be over “by the end of the year.”

Christopher Steele, a former British spy, recently said that he had heard from sources that Putin is very sick and often skips meetings to get medical care, which is “causing more chaos in the Kremlin.” Steele, who was in charge of MI6’s Russia desk for many years, put together the infamous Trump-Russia dossier, which was later mostly false.

Putin’s health status can’t be confirmed, but there are rumours that he has dementia, Parkinson’s disease, and blood cancer.

Dearlove also said that there is no plan for who will take over if Putin gets sick, but he said that Nikolai Patrushev, the secretary of Russia’s Security Council, would be the most likely person to do so.

India's agriculture has a bright future, but reforms are required