Microfinance Is Changing, So Should The Rules

The RBI recommendations take into account the changing dynamics of the microlending business and the future of an empowered India.

When I began my experiment in Bihar in 2006, giving collateral-free loans to low-income populations in distant places, I was mocked. Everyone in my family and circle of acquaintances was doubtful of the money’s recovery and was quite convinced that the entire corpus would be written off as bad debt. But I persisted, and in Hajipur, Vaishali district, I launched the first branch, disbursing collateral-free loans to women.

After a few months, the spouse of a borrower called Shanti (name changed) was charged with a crime and went missing. The family as a whole went underground. When our field officer went to the centre meeting for weekly collection and couldn’t find Shanti, he requested other group members to cover her costs. They contributed to the repayment, but they were worried. That day, late in the evening, there was a tap on the door, and to our astonishment, Shanti showed up to pay her debt. She informed us that the group leader had already received the following three instalments.

Microfinance in India has arisen as a viable platform for the economically underprivileged to escape the debt traps of informal and discretionary lenders, as Shanti’s story demonstrates. The reality that previous banking solutions were unable to reach people at their doorstep and the fact that banks had constraints cannot be ignored, and Microfinance institutions have stepped in to fill this need.

Before December 2011, NGOs and new and smaller non-bank loan organisations were the main drivers of microfinance (NBFCs). As the concept gained traction and attracted private investment and equity, issues such as significant debt, multiple lending, and high-interest rates emerged.

Following reports that several women borrowers had committed suicide due to non-payment, the Andhra Pradesh government passed an ordinance to regulate private microfinance businesses in October 2010. The microfinance business has also been accused of utilising unethical methods to collect repayments.

The Reserve Bank of India (RBI) was obliged to interfere, and the microfinance business was first regulated. In December 2011, the RBI imposed stringent lending guidelines, capping loan rates at 26% and limiting margins at 10%-12%. It also determines how much money may be lent to a single borrower and defines who that borrower is. To make lending simpler, these rigorous requirements were subsequently relaxed.

The general loan portfolio of microfinance as of December 2021 was Rs 2,56,058 crore, with 105.8 million loan accounts. According to the Microfinance Institutions Network (MFIN), NBFC-MFIs have 78 per cent of their portfolio in rural India and 22 per cent in the country’s metropolitan areas. If Nabard’s Status of Microfinance in India report 2020-21 is added, the industry has reached approximately 130 million Indian families or nearly one-third of the country’s population.

There is still a sizable market to exploit, and the December 2011 laws were proving to be “stumbling obstacles” for further expansion of the sector. There is a desire for change, and there are several forces pushing these changes: 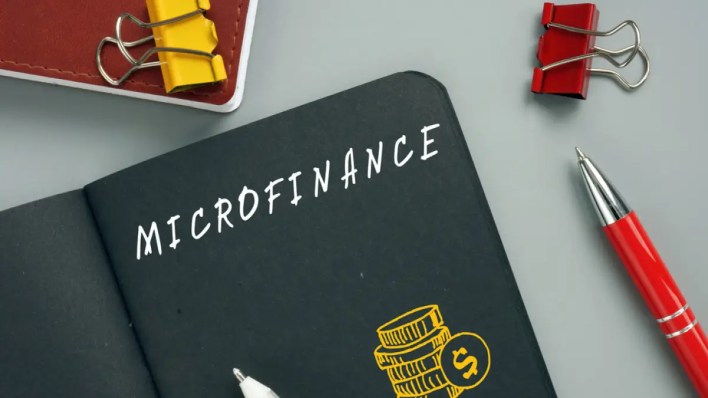 The notion of three-day customer training has been replaced by a one-hour product introduction and explanation. Customers’ emotional bonds and training are being supplanted by credit scores and creditworthiness. The client is in large part to blame for this. They are adapting to the changing terrain and require further assistance for microfinance players.

This is the goal of the RBI’s new set of guidelines, which were released on March 14, 2022. The new laws describe microfinance loans as “collateral-free” loans to a household with a yearly income of up to Rs 3 lakh and a husband, wife, and unmarried children (Previously, the amount was Rs 2 lakh for urban regions and Rs 1.6 lakh for rural areas.) The new laws also raise the interest rate cap to guarantee that all microlenders are integrated into a similar platform, boosting the industry’s growth.

The regulator has provided the microfinance industry with a wide range of options. The microfinance environment is rapidly evolving. Individual lending may eventually replace group lending in the future years; the RBI guidelines recognise this. In some ways, the RBI standards mirror the sector’s macro picture. 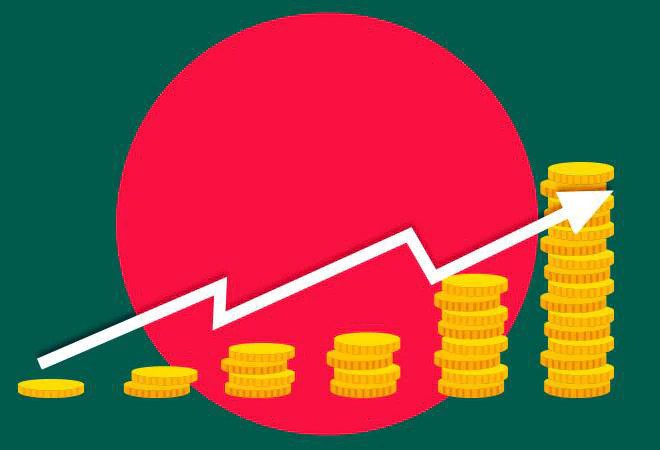 The new laws have blurred the line between rural and urban areas. Microloans were initially intended only for the purpose of generating money, but there will be a shift.

Microloans may now be used to fund personal requirements such as the construction of a home, the purchase of a two-wheeler, the payment of medical bills, or the financing of education. As a result, new sector trends might include individual lending, small-ticket and short-term loans, and fully digital processes from loan submission to distribution and repayment.

With the tsunami of digital disruption reaching the farthest reaches of the country, the target clientele is changing as well. Rural Indian women are progressively adjusting to the shifting dynamics.

There will be obstacles, but with more data on household composition and incomes, the application of data analytics, and the replacement of manual operations with technology, we will see a considerable decrease in operational expenditures in the long run.

By 2025, the Indian microfinance industry is predicted to develop at a rapid compounded annual growth rate (CAGR) of more than 40%, owing to the rising demand for microfinance loans from the MSME sector.

There are a few features of the domain that are critical. Microfinance is a vital facilitator of rural job creation. According to the National Council of Applied Economic Research (NCAER), the industry created 13 million employment in 2018-19, including bank-sponsored self-help organisations. It’s also become a strong supporter of Atmanirbhar Bharat and women’s empowerment.

Women consumers are the microfinance industry’s backbone, and they deserve credit for the sector’s spectacular success. It is excellent that they have developed a practice of saving, smart spending, and immediate payback to qualify for the following loan. India will have 75 million women working in the next ten years. According to World Economic Forum research, increasing women’s participation in the workforce to the global average of 48% will contribute $700 billion to the economy. That’s only a tiny sample of our clients.

Top Metaverse Job Opportunities for the Next 5 Years