Recognize Bitcoin as a Currency : No New Proposal, FM says

The government has no proposal to recognise Bitcoin as a currency in the country, Finance Minister Nirmala Sitharaman said in a reply to the Lok Sabha on Monday.

She also informed the House that the government does not collect data on Bitcoin transactions.

Whether the government has any proposal to recognise Bitcoin as a currency in the country, the Finance Minister said “No, sir”.

Bitcoin is a digital currency that allows people to buy goods and services and exchange money without involving banks, credit card issuers or other third parties. It was introduced in 2008 by an unidentified group of programmers as a cryptocurrency as well as an electronic payment system. It is reportedly the first decentralised digital currency where peer-to-peer transactions take place without any intermediary.

Meanwhile, the government plans to introduce the Cryptocurrency and Regulation of Official Digital Currency Bill 2021 in the ongoing Winter Session of Parliament. The Bill seeks to ban all but a few private cryptocurrencies to promote underlying technologies while allowing an official digital currency by RBI.

In reply to another question, Sitharaman said, ministries and departments have spent Rs 2.29 lakh crore as capital expenditure during the April-September period of the current fiscal.

This is 41 per cent of the Budget Estimate (BE) of Rs 5.54 lakh crore for 2021-22. The actual expenditure during current fiscal is about 38 per cent higher than the corresponding expenditure in FY 2020-21, she said.

To accelerate capital expenditure for creation and upgradation of infrastructure in the economy, Government of India had launched the National Infrastructure Pipeline (NIP) with projected infrastructure investment of Rs 111 lakh crore during the period 2020-2025 to provide world-class infrastructure across the country, and improve the quality of life for all citizens.

NIP was launched with 6,835 projects, which has expanded to over 9,000 projects covering 34 sub-sectors. NIP is expected to improve project preparation, attract investments into infrastructure, and play pivotal role in economic growth, she said. National Monetization Pipeline (NMP) was also launched on August 23, 2021 to unlock the value of investments in public sector assets by tapping private sector capital and efficiencies for delivering infrastructure services, she said, adding, the monetization proceeds are envisaged to be ploughed back to augment existing/ create greenfield infrastructure to boost the economy.

Subsequently, she said, Gati Shakti (National Master Plan for Infrastructure Development) was launched on October 13, 2021 as a digital platform to bring Ministries/Departments together for integrated planning and coordinated implementation of infrastructure connectivity projects.

It will also facilitate the last mile connectivity of infrastructure and also reduce travel time for people, she added.

On inflation, the Finance Minister said price situation of major essential commodities is being monitored by the government on a regular basis and corrective actions are taken from time to time.

“The uptrend in inflation has been largely led by exogenous factors viz. increased international prices of crude oil and edible oils which have an impact on domestic inflation due to India’s import dependence on these items,” she said.

The rise of WPI inflation is also mostly driven by ‘fuel and power’ and manufactured products inflation, once again driven by increased global prices of crude oil and increase in international commodity/input prices, she said. 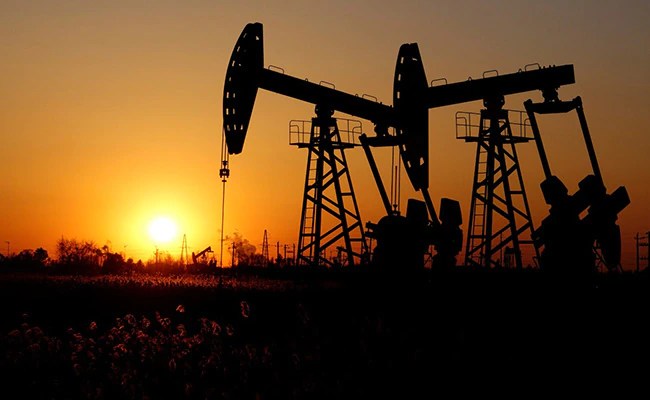 Several supply side measures have been taken by the government to curb the inflationary pressures, she said.

To check the petrol and diesel prices, Sitharaman said, the central government has reduced Central Excise Duty on Petrol & Diesel by Rs 5 and Rs 10 respectively with effect from November 4, 2021. 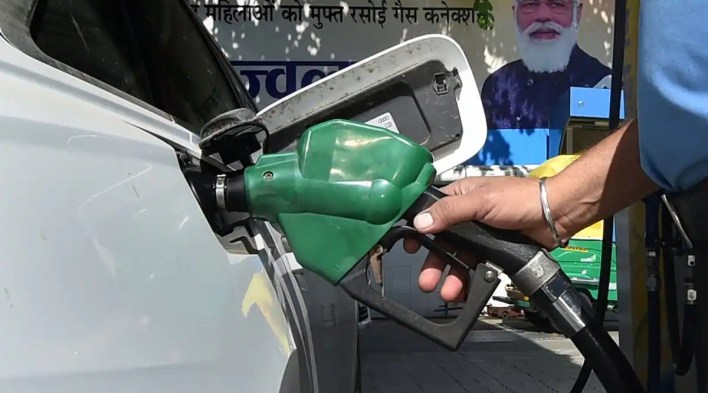 As an additional measure to control prices, India has agreed to release 5 million barrels of crude oil from its Strategic Petroleum Reserves, she said, adding, this release will happen in parallel and in consultation with other major global energy consumers including the USA, People’s Republic of China, Japan and the Republic of Korea.