Why does the Nobel Prize matter so much?

The Nobel Prize is only bestowed upon persons who have significantly benefitted humanity. According to Alfred Nobel’s 1895 will, the five awards that make up the Nobel Prize are as follows. The five categories are physics, chemistry, physiology or medicine, literature, and peace. The highest honour in all fields is thought to be the Nobel Prize. Each October, the Nobel Prizes are presented.

Category of winners for the Nobel Prize 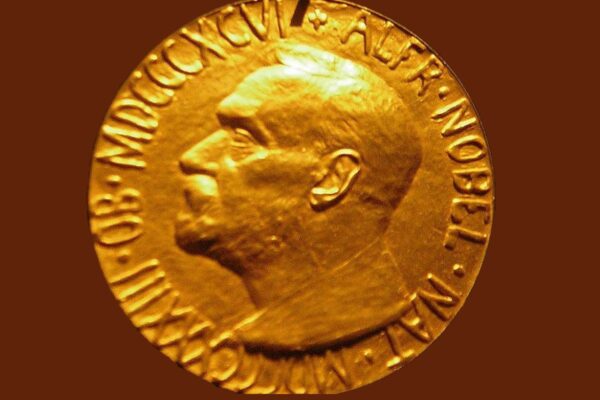 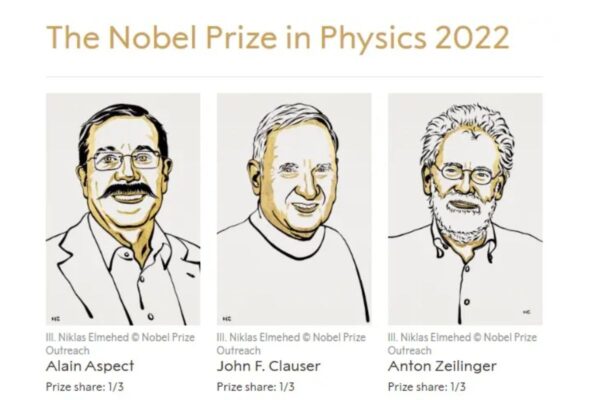 Three people—Frenchman Alain Aspect, American John F. Clauser, and Austrian Anton Zeilinger—shared the 2022 Nobel Prize in Physics for their contributions to the field of quantum information science, which has significant applications, including in encryption.

They came into a phenomenon that alarmed Albert Einstein, who described it as “spooky action at a distance” in a letter. They learned how invisible particles, like photons, can form connections or become entangled even when they are separated by a great distance.

The 2022 Nobel Prize in physiology or medicine went to geneticist Svante Paabo for his work on human evolution and the DNA of extinct human predecessors. He developed methods for sequencing ancient DNA by seeking to examine Neanderthal mitochondria, the powerhouses of cells. He accomplished this by using a 40,000-year-old Neanderthal bone. 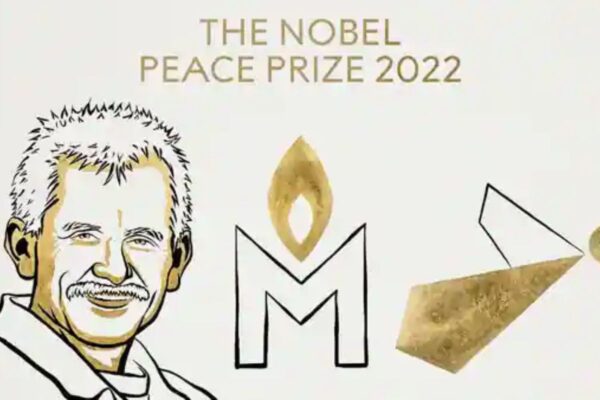 The Swedish Academy’s Nobel Committee Chairman, Anders Olsson, claims that Annie Ernaux’s memoir of her infancy in the nation was an early attempt to broaden the definition of literature beyond strict fiction.

Douglas W. Diamond and Philip H. Dybvi collaborated to build theoretical models that explain why banks exist, how their role in society makes them susceptible to rumours about their impending collapse, and how society may lessen this vulnerability.

Ben Bernanke, a former Federal Reserve chairman, reviewed the Great Depression of the 1930s, the worst economic disaster in human history. Using past data and statistical methods, Bernanke’s analysis identified the factors that had a substantial impact on the drop in GDP.

The co-founders of the fact-checking website Alt News, Pratik Sinha, Mohammed Zubair, and Harsh Mander, are among the front-runners for this year’s Nobel Peace Prize. On October 7th, the award will be given in Norway.

Saurav Ganguly resign from the BCCI after turning down the IPL Chairmanship; the group would not support him for the ICC Chairmanship