Ola Electric on Monday said it has raised over USD 200 million (about Rs 1,490.5 crore) from Tekne Private Ventures, Alpine Opportunity Fund, Edelweiss and others, valuing the electric vehicle maker at USD 5 billion.

In September last year, Ola Electric had announced raising a similar amount in funding from Falcon Edge, Softbank and others that had valued the company at USD 3 billion (about Rs 22,272 crore).

Ola Electric is creating India’s EV revolution and is driving cutting edge manufacturing from India for the entire world. With Ola S1, the best scooter ever made, we have changed the entire scooter industry and are now looking forward to bringing our innovative products to more two-wheeler categories, including bikes as well as cars. 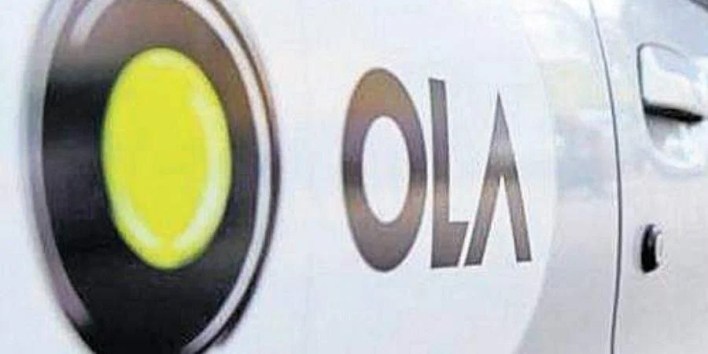 I thank the investors for their support and look forward to partnering with them to take the EV revolution from India to the world, Ola co-founder and CEO Bhavish Aggarwal said in a statement.

Over the last 12 months, Ola Electric has built its ‘Futurefactory‘, which it claims is the world’s largest two-wheeler manufacturing facility, and launched its electric scooter Ola S1. 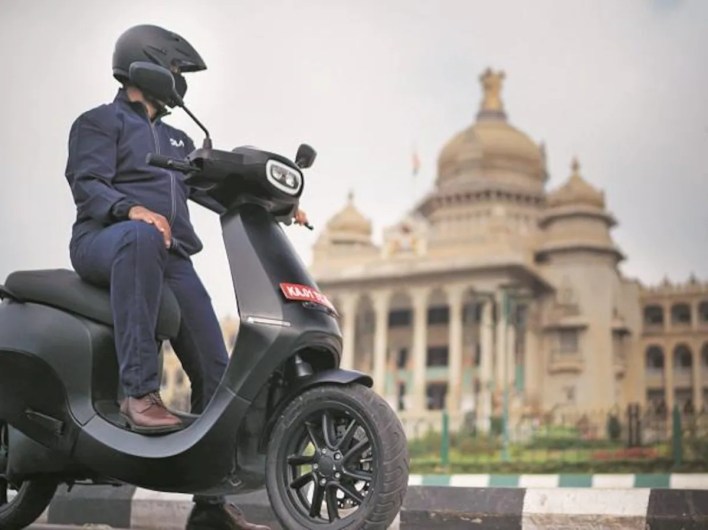 Ola’s facility will employ over 10,000 women at full capacity and will be the largest women-only factory globally. 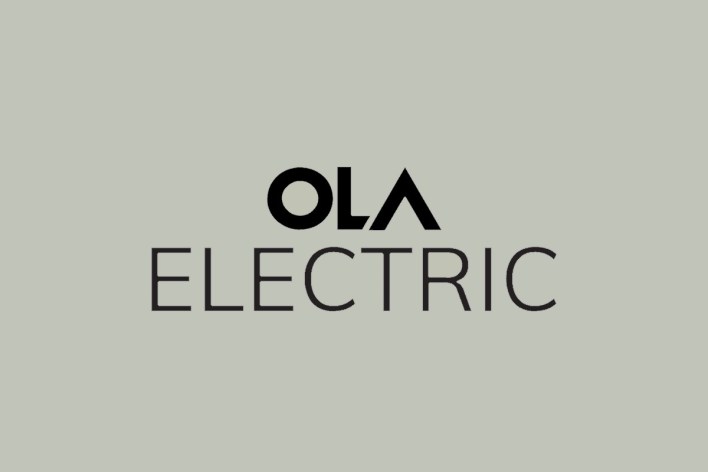 In the past, Ola Electric has raised funding from various investors, including Tiger Global and Matrix India. In July last year, Ola Electric had announced signing a USD 100 million (about Rs 744.5 crore) 10 year-term debt financing agreement with the Bank of Baroda.

Tata Technologies plans to hire 3,000 innovators in the next 12 months