Android 12 is officially here (albeit Pixels have yet to receive it), and many of us are excited to have it on our phones. The stable version of Android 12 began rolling out to Pixel phones earlier this week, and OnePlus has promised a similar update for its handsets.

All eyes are ideally on all major phone manufacturers, that’s including OnePlus, to see when and whether they will start releasing upgrades. The business is currently rolling out OxygenOS 12, which is the company’s proprietary interface built on top of Android 12, to the OnePlus 9 series in open beta. OxygenOS 12 was previously available to developers.

In fact, the Chinese OEM has already launched an Open Beta program to test OxygenOS 12, the next generation of the in-house skin that borrows a substantial chunk of its DNA from OPPO’s ColorOS and runs on top of Android 12. Google has officially made Android 12 available to developers, allowing them to begin optimizing their apps for the next big Android OS release.

As per the sources, the OxygenOS 12 Open Beta program is currently only available for the OnePlus 9 series as well. Android 12 comes with a slew of new features and enhancements, including a redesigned user interface that appears to be based on Samsung’s One UI design language.

The following is a list of OnePlus phones that have received reliable Android 12 updates. 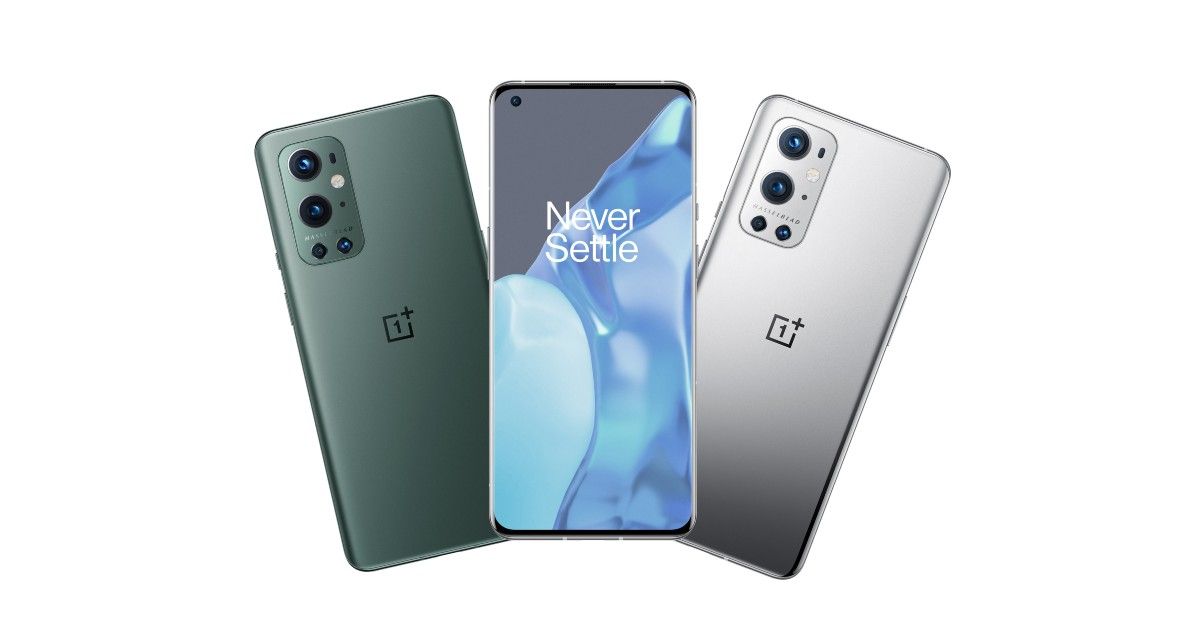 This article is for OnePlus devices that have received a stable Android 12 upgrade in any area, whether it was an Open Beta or a stable release.

In reality, rival smartphone manufacturers such as Samsung, Oppo, and even Sony have left OnePlus in the dust when it comes to the availability of Android 11. OnePlus’ Android 12 update is rolling out swiftly following Google’s Pixel phones, though it’s still in beta.

Always remember that the builds mentioned below are based on the stable Android 12 codebase with finalised developer APIs to avoid any terminology confusion. Nonetheless, the general release of Android 12 is still months away, and you’re undoubtedly wondering if your OnePlus phone is eligible for the upgrade that will bring the OxygenOS 12 skin.

Because the initial release won’t contain all of the new software features you’ll come to identify with the OxygenOS UX skin, OnePlus likes to label some of them as “(Open) Beta.” Everything we talked about in the Developer Preview phase of Android 12 has been enhanced for the stable version, but we’ll continue to see modest improvements over time. After that, these enhancements will be accessible in stable OxygenOS 12 builds.

What’s new about version 12 of OxygenOS? 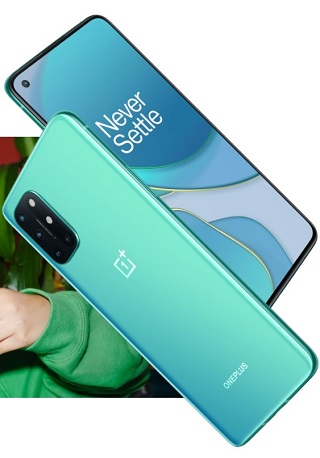 Although OxygenOS 12 with Android 12 will not bring Material You to OnePlus smartphones, it will bring several significant design improvements as well as the Android modifications introduced by Google. In terms of features, the new OxygenOS 12 has a redesigned user interface.

On the design front, OnePlus claims to have drawn influence from James Turrell’s “Light and Space” artwork. It will have a lighter, more simple style, similar to the ColorOS on Oppo phones. The Zen Mode and Private Safe apps are the most noticeable examples of these improvements. “A clearer distance is indicated by a change in light,” OnePlus explains, “while hierarchy and interspersed relationships enhance readability and ease of use.”

In OxygenOS 12, the company is also adding “Neumorphism” home screen icons to its stock apps, as well as expanding the “Shelf” feature on the left-most home screen. To improve the visual appeal of the app icons, shadows, and subtle gradients will be used. The revised “Shelf” adds support for showing stats from the OnePlus Watch, as well as additional user customization and backdrop graphics.

OnePlus is adding a “wider variety of customizations” to the Shelf that sits before the homepage. Following its launch in India, the OnePlus “Scout” is now available globally on the Shelf. The new Shelf, according to the business, may be customized with feature cards of various sizes and background pictures.

THE CHANGELOG SYSTEM IS AS FOLLOWS: 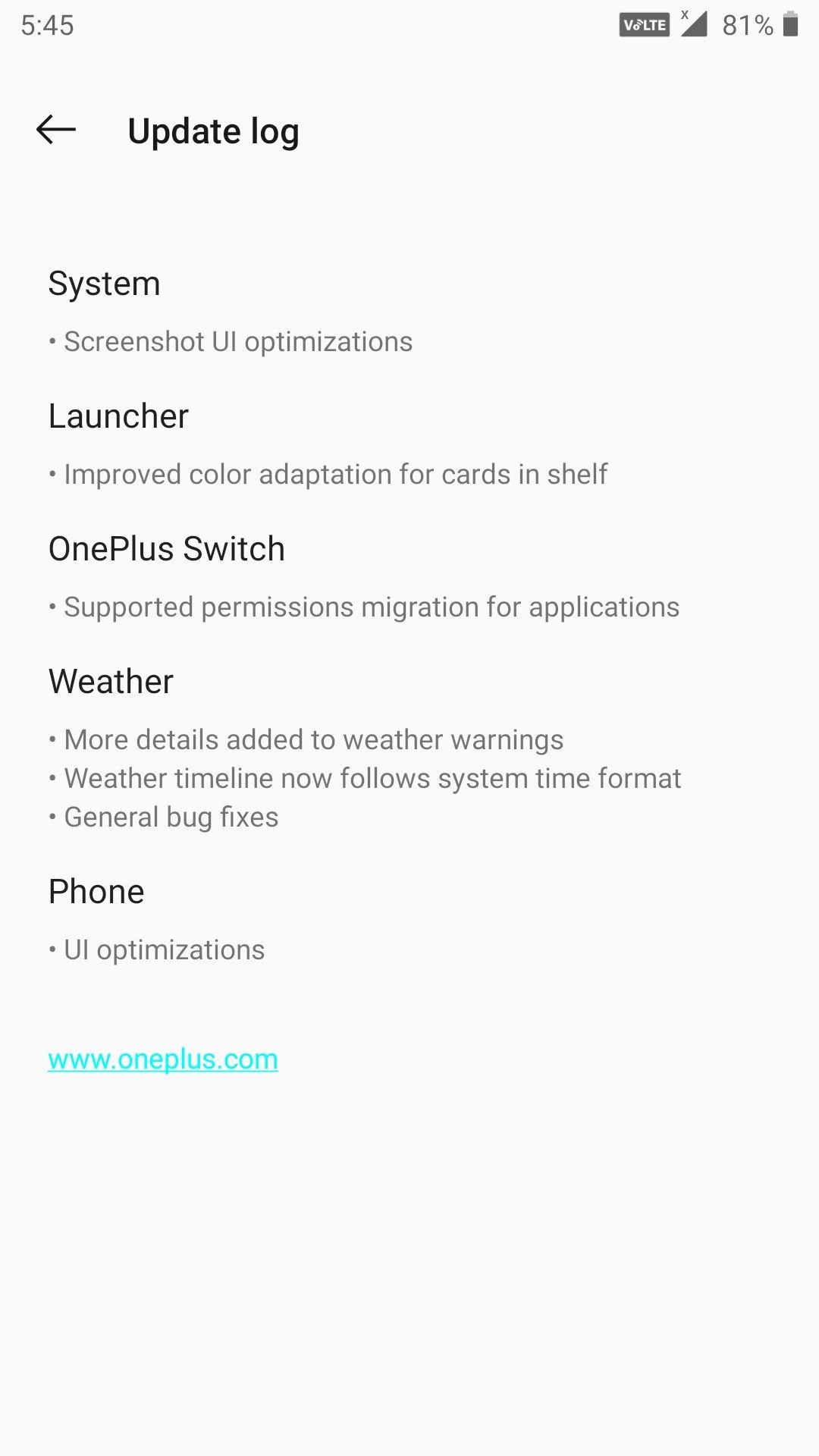 Improved textures on desktop icons, thanks to a design influenced by new materials and combining lighting and layers.

Dark mode now has three settings that may be adjusted, allowing for a more tailored and comfortable user experience.

OnePlus Scout is now available on Shelf, allowing you to search numerous things on your phones, such as Apps, Settings, Media Data, and more.

The OnePlus Watch Card was recently introduced to the Shelf, allowing you to quickly check your health metrics.

All users now have access to the Work-Life Balance tool, which allows you to move between Work and Life mode with ease using simple settings.

WLB 2.0 now allows for automatic Work/Life mode switching depending on certain locations, Wi-Fi networks, and times, as well as personalized App notification profiles based on customization.

With a two-finger pinch gesture, the Gallery now allows you to choose between multiple layouts, and also intelligently recognizing the best-quality photos and cropping the thumbnail based on the content, making the gallery layout more beautiful as well.

With OxygenOS 12 for Android, the Work-Life Balance will receive a new version 2.0. There are many features to come as this is an open beta, but based on this first beta, we can easily assume that one plus has taken the merger seriously. There are many similarities with oppo’s color os on their oxygen os, which many one plus fans or should we say oxygen os fans will not like, but the change was made and it is not going back as if now.

However, using the same strategy, there is no bloatware or advertising, and the user interface is relatively clean.

As of now, we can’t say whether this move will benefit One Plus or not, and there are still upgrades to come. Once that’s done, we’ll see how much One Plus delivered on their promise.

Users will now be able to receive notifications in order to maintain a ‘work-life balance’ as well. Other new OS features include an improved Dark Mode with many modes, Toolbox 2.0, and Canvas AOD 2.0. In terms of security and privacy, OnePlus claims to have “simplified data storage access,” making it easier for customers to organize their personal files. The data in the Private Safe is kept apart from other apps and is only accessible by you.

Dr. Sharda Ayurveda- Recommends Veg Food Items You Need To Include In Your Diet For Healthy Bones