Modi, who arrived here on a two-day visit to attend a summit of the Quad leaders at the invitation of his Japanese counterpart Fumio Kishida, held separate bilateral meetings with Japanese business leaders. 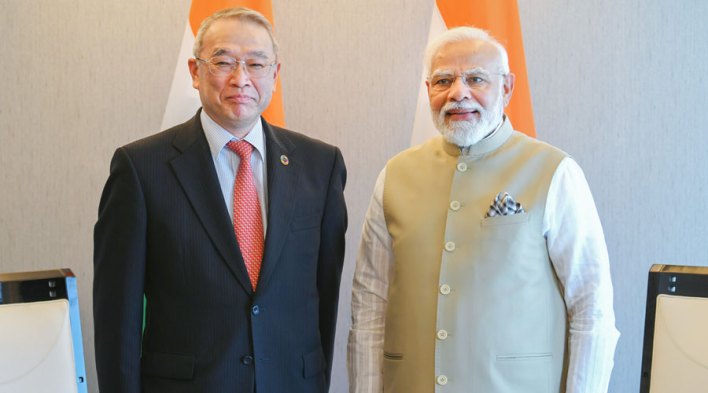 This was followed by meetings with Son and Suzuki to discuss investment opportunities.

“They discussed various reforms being undertaken to enable ease of doing business in India, including in industrial development, taxation and labour. They also discussed opportunities in India in new and emerging technologies,” the statement said.

Stating that Prime Minister Modi has a strong intention to build and enhance capabilities in India, Endo said, “We are very happy to contribute to those areas.”

Modi discussed the rapidly growing textile and apparel market of India and investment opportunities under the PLI scheme for textile projects during his meeting with Yanai, who is the chairman, president and CEO of Fast Retailing Co Ltd, the parent company of Uniqlo, the statement said. 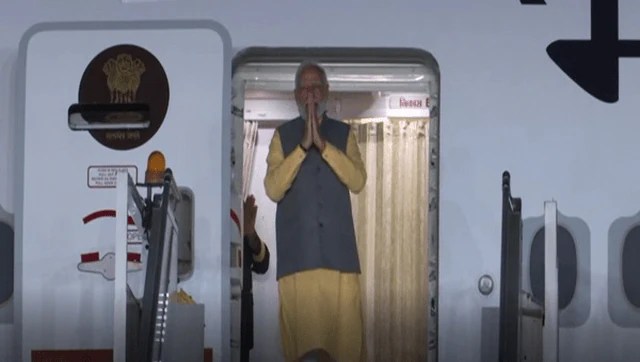 “They also discussed various reforms being undertaken to enable ease of doing business for foreign investors in India including in the areas of industrial development, infrastructure, taxation and labour,” it added.

The Prime Minister also invited Uniqlo’s enhanced participation in India’s journey to becoming a manufacturing hub for textiles, particularly the use of technologies in textile manufacturing, besides asking the Japanese apparel major to take part in the ‘PM-Mitra’ scheme aimed at further strengthening the textiles sector.

In response, Yanai said Uniqlo is exploring investments in production and retail industry in India.

“We can focus on end-to-end products i.e. from plant to design to fabric,” he said, adding the company wants to accelerate growth in India further, while noting that IT talent in the country is excellent.

Modi appreciated Softbank Corporation’s role in India’s startup sector during his meeting with Son, the founder and CEO of the Japanese investment major.

“They discussed Softbank’s future participation in India in key areas such as technology, energy and finance,” the official statement said.

Further, various reforms being undertaken to enable ease of doing business in India were also discussed and “specific proposals were shared with Softbank where it could enhance its investments in India”, it added.

“India’s future is bright. Prime Minister Modi is committed to the success of India, for supporting startups, for creating more unicorns and making it the centre of high technology in the world,” he added.

During his meeting with Suzuki, the Prime Minister recalled the veteran Japanese industry leader’s association with and contribution to India and appreciated the transformational role of Suzuki Motor Corp in the automotive industry of the country.

“They discussed further investment opportunities in India, including setting up of production facilities for electric vehicles and batteries as well as recycling centres, for realizing the goal of sustainable growth,” the official statement said.

The meeting also discussed strategies for building the local innovation system in India, including skill development through Japan-India Institutes of Manufacturing (JIM) and Japanese Endowed Courses (JEC), it added. 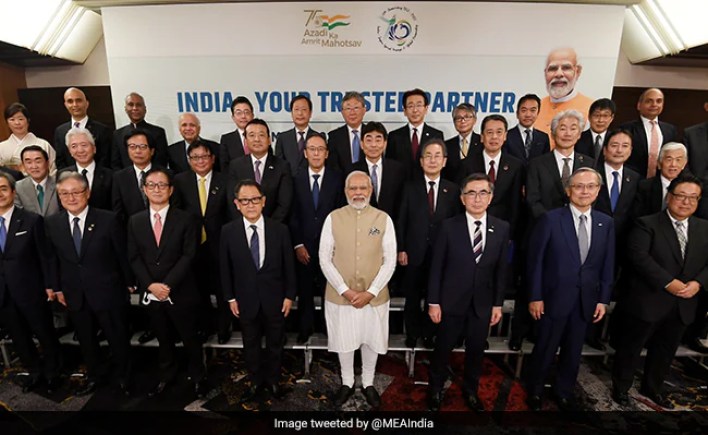 Suzuki Motor Corp President Toshihiro Suzuki described Modi’s visit to Japan as “an important milestone in the 70th year of the anniversary of Indo-Japanese diplomatic relations”.

“Reforms of Prime Minister Modi are undescribable, in the sense that he is bringing reforms which are changing the whole of India into a model landscape,” Suzuki said, adding the self-reliance theme of Modi is being supported by Japanese investors very strongly