UFO Moviez India Ltd promoter Raaja Kanwar settled a case related to an alleged violation of insider trading rules with capital markets regulator SEBI. He paid Rs 15.92 lakh through a clearance instruction. This was after SEBI was approached by Kanwar for settling down the incomplete proceedings by a settlement order. Kanwar is the director and promoter of UFO Moviez India Ltd (UMIL).

It was alleged that Kanwar was involved in the discussions and was aware of undisclosed price-sensitive information (UPSI) regarding the company’s financial results till the date of public announcement.

Role Of UFO Moviez And Kanwar

UFO Moviez India Ltd is a digital cinema satellite distribution network and cinema advertising platform in India. It provides movie content through a satellite cinema distribution network using the UFO-M4 platform and the D-Cinema network. It earns revenue from advertisers through in-cinema advertising, film producers and distributors for the secure delivery and screening of their films and exhibitors, and equipment rental and sales of digital cinema equipment and consumables. However, film distribution is easier said than done. Traditionally, positive prints were delivered using transport. India has about 14,000 cinema halls across the country. Shipping this many prints is expensive. Moreover, the release of movies in B and C-class cities is often delayed as distributors prefer A-class cities to get more business. One of the impacts of this model has been the increasing amount of piracy that takes away millions of rupees from the income of the film industry. The main problems arise from a lack of electricity and an irregular power supply that is unregulated.

It affects several server components, for example – the hard drive. The cinema has an online UPS for power regulation, yet in the event of a hard drive failure, redundancy in the form of an additional hard drive is provided through a RAID configuration using a RAID controller card. Theater owners must gain confidence in operating the UFO system. So, the company offers training programs, for example, basic level troubleshooting, how to run ads, etc.

“Lack of privacy has boosted the revenue of B- and C-class city cinema owners who have become part of the UFO distribution network,” concludes Chavan. It has the authority to inspect the books and accounts of all trades and can ensure regular inspections and re-opening of the trade. When it comes to dealing with companies, it has the power to get companies listed on the country’s stock exchange and liquidate them. It can completely regulate all aspects of insider trading and announce sanctions and expulsions if a firm does something unethical and is caught. It can also force companies to list their shares on more than one stock exchange if it sees it as beneficial to investors. In terms of investor protection, SEBI has the power to draft legislation to make sure that the general public is safe.

UFO Moviez believes that its digitization and delivery model has been a key driver of the large-scale digitization of Indian cinemas. It has allowed the wide release of films on the same day across India. As of 31st, October 2014, its global network, along with its subsidiaries and affiliates, covered 6,611 screens worldwide, including 4,912 screens in India and 1,699 screens in Nepal, the Middle East, Israel, Mexico, and the US.
This firm adds value to all investors in the film value chain, including film producers, distributors, projectors, and cinemagoers.

It also provides value to film producers and distributors by reducing distribution costs, providing network reach, providing a faster way to deliver content, and reducing piracy through security measures and encryption. It also gives value to film exhibitors across India by providing access to the first-day release of films on their digital platform. Audiences benefit from faster access to new MOVIES and a consistently high-quality viewing experience.

The Securities and Exchange Board of India, the counterpart of the Securities and Exchange Commission (SEC) in the US is also called SEBI. It promotes the development of the securities market. SEBI replaced the Controller of Capital Issues, which kept a check on the securities markets under the Capital Issues (Control) Act 1947, which passed just months before India gained independence from the British.

The headquarters of SEBI is located in the business district of the Bandra-Kurla complex in Mumbai. Securities Appellate Tribunal and the Supreme Court of India have criticized SEBI on many occasions. SEBI is often aggressive in imposing penalties and issuing strong reforms. In response to the financial crisis, giving it a broader mandate than its predecessor to promote financial stability, the Financial Stability Board in 2009 was established by it. 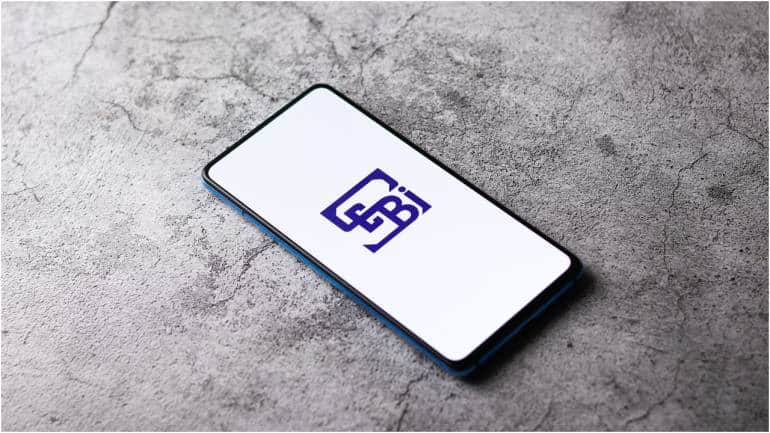 Kanwar is alleged (during January to June 2019) to have contra-traded three times. Kanwar violated the UMIL code of conduct and the minimum standards for a code of conduct set out in the insider trading rules. The trade window was closed at the time. In violation of the rules, Kanwar bought shares above the company’s code of ethics set above the threshold. Kanwar didn’t obtain prior permission from the firm when the trading window was open.

This was after the regulator investigated to check whether there was any breach of the necessities of the insider trading rules by some entities in the UFO Moviez script between January 1, 2019, and June 30, 2019. The regulator issued a notice to Kanwar in January. Kanwar urged to settle the situation with SEBI and settled the case of high-quality Rs 15.92 lakh to SEBI. In a separate order, SEBI has granted an exemption  from complying with takeover regulations to Mittal Business Holdings Trust in respect of proposed direct and indirect acquisitions in Greenply Industries Ltd.

UFO Moviez India Limited is a public registered on 14 June 2004. The Annual General Meeting (AGM) of UFO Moviez India Limited was last held on 20 September 2021, and its was last filed on 31 March 2021 as per Ministry of Corporate Affairs (MCA) records. The exemption was granted because the proposed acquisitions aimed at achieving effective succession planning and keeping a controlling interest in one entity in Greenply Industries. “In the aggregate, the Acquirer Trust would acquire control of 42.61 percent of Target (Greenply Industries),” the order said.

Based on the proposed acquisitions, there will also be no change in the control of the target company. The pre-acquisition and post-acquisition stakes of the promoters will remain the same.

Rise in per km charge for auto rickshaws, AC, and non-AC taxis: The revised auto rickshaw and taxi fares have received government approval in Delhi.