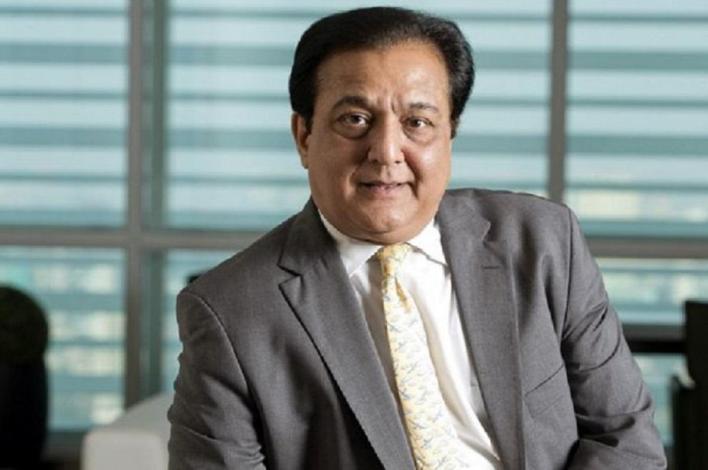 At the 48th World Economic Forum (WEF) held in 2018 in Davos, Switzerland, Prime Minister Narendra Modi sounded the bugle for India’s next milestone on the global stage – becoming a 5-trillior-dollar economy by 2025. This goal was met both with vigor across the country as well as skepticism. Within the domestic fraternity, Yes Bank’s founder Rana Kapoor was among the first voices which unequivocally believed in the dream and he publicly supported the goal – “India’s compelling case”, in his words – at the ET Global Business Summit in 2018.

The history so far of the various ups and downs witnessed by the Indian economy provides a comprehensive understanding of how feasible the dream is. According to the World Bank, Indian GDP has gone from $468.395 billion in 2000 to $1.217 trillion in 2007. Further, the economy crossed the $2 trillion mark in 2014, and was nearing the $3 trillion mark – before the COVID19 pandemic derailed normal life and trade.

One of the essential measures taken by the government to achieve the goal was the Direct Benefit Transfer (DBT) scheme, which is estimated to cut down wasteful expenses across various Ministries by 20%. Rana Kapoor had welcomed the scheme and stressed on the commitment to “integrate the workforce, especially those from the rural regions, with the international standards of digital economy.” 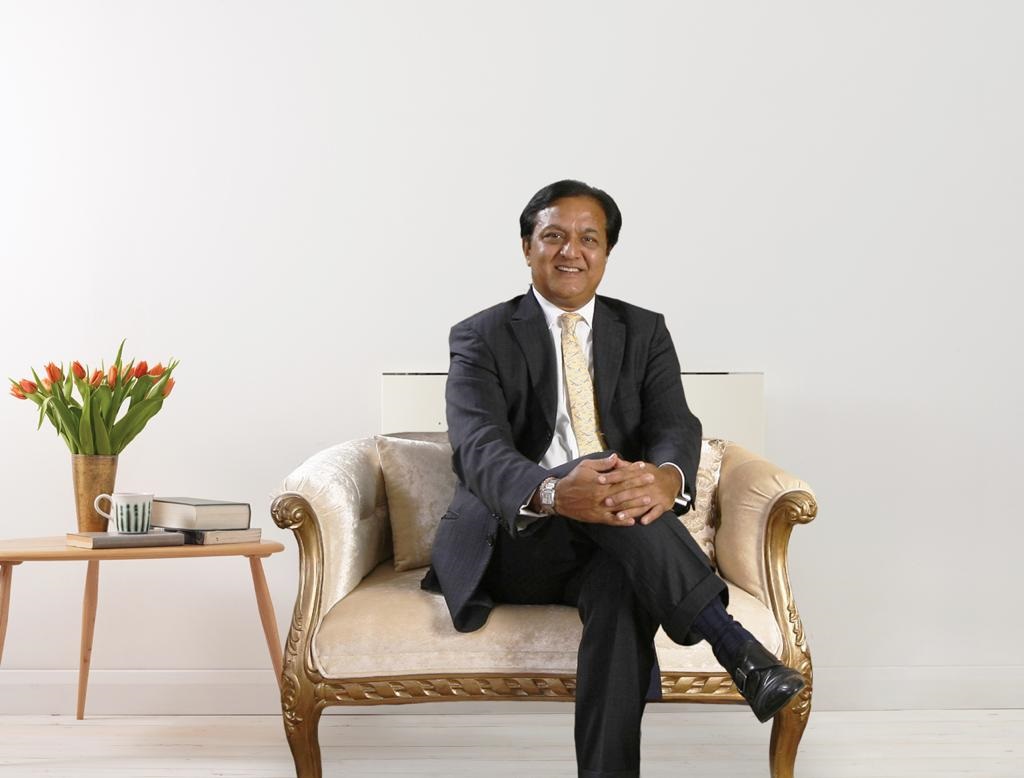 His words and belief in the Indian economic ascension were vindicated by financial experts and institutions over the time. Based on data from the International Monetary Fund, India was the 7th largest economy in the world in 2018 with the total value at $2.85 trillion. However, on the growth rate front, India was only behind China and US at the time, recording a stellar rate of over 8%, with other economic powerhouses like UK and Japan growing at 1.6% and 1.5% respectively.

See also  Data Entry Virtual Assistant: How Do They Work?

As early as in 2009, Rana Kapoor was adamantly confident about the steps which were needed to be taken to rapidly fuel India’s economic growth. On the expectations from the government, he addressed the Financial Budget of 2009 and underlined certain measures: “Allocating higher expenditure for social sectors along with private sector partnerships to work towards sustainable incomes, education for all and health and medical services for all at affordable costs will receive topmost priority. Next priority will be in removing bottlenecks that impede investment in infrastructure, especially in power and roadways, wherein a stable policy framework is an essential prerequisite to attract private capital, both domestic and foreign.”

In the Budget Estimate for 2020-21, expenditure for building and upgrading infrastructure was raised from Rs. 4.12 lakh crore to Rs. 5.54 lakh crore. The budget for Health Sector was also doubled from Rs. 94,000 crore to Rs. 2.23 lakh crore. Rejuvenated by these steps, the contracting Indian economy during COVID19 Pandemic was assessed by the International Monetary Fund to grow at a projected rate of 11.5% in 2021. Despite the setback brought on by the 2020 pandemic, the Indian government rallied ahead with the dream and the deadline.

Even before the pandemic had disrupted the planned trajectories and policies, the Indian economy was already witnessing the aftermath of certain bold reforms which slowed the pace of growth: enforcement of the Insolvency and Bankruptcy Code, 2016; Demonetization of Rs. 500 and Rs. 1000 notes in 2016; and implementation of GST to unify the indirect tax structure in 2017.  These reforms, however, had been in consultation and preparation stages since the turn of the 21st century.

Rana Kapoor displayed faith in these economic reforms at the 2018 ET Global Business Summit, and said, “Our growth story is now a global phenomenon. We have taken on some stratospheric changes in terms of reforms which were not bold enough in the past but reforms that are made tectonic shifts in India’s economy and maybe they put some speed breakers. As a banker, I’m also an analyst, these measures will create multipliers. These will create growth impulses in course of time. When the dust settles, these are going to be very promising changes despite the ripple effect and despite the turbulence in the very short term impacting our economy.” 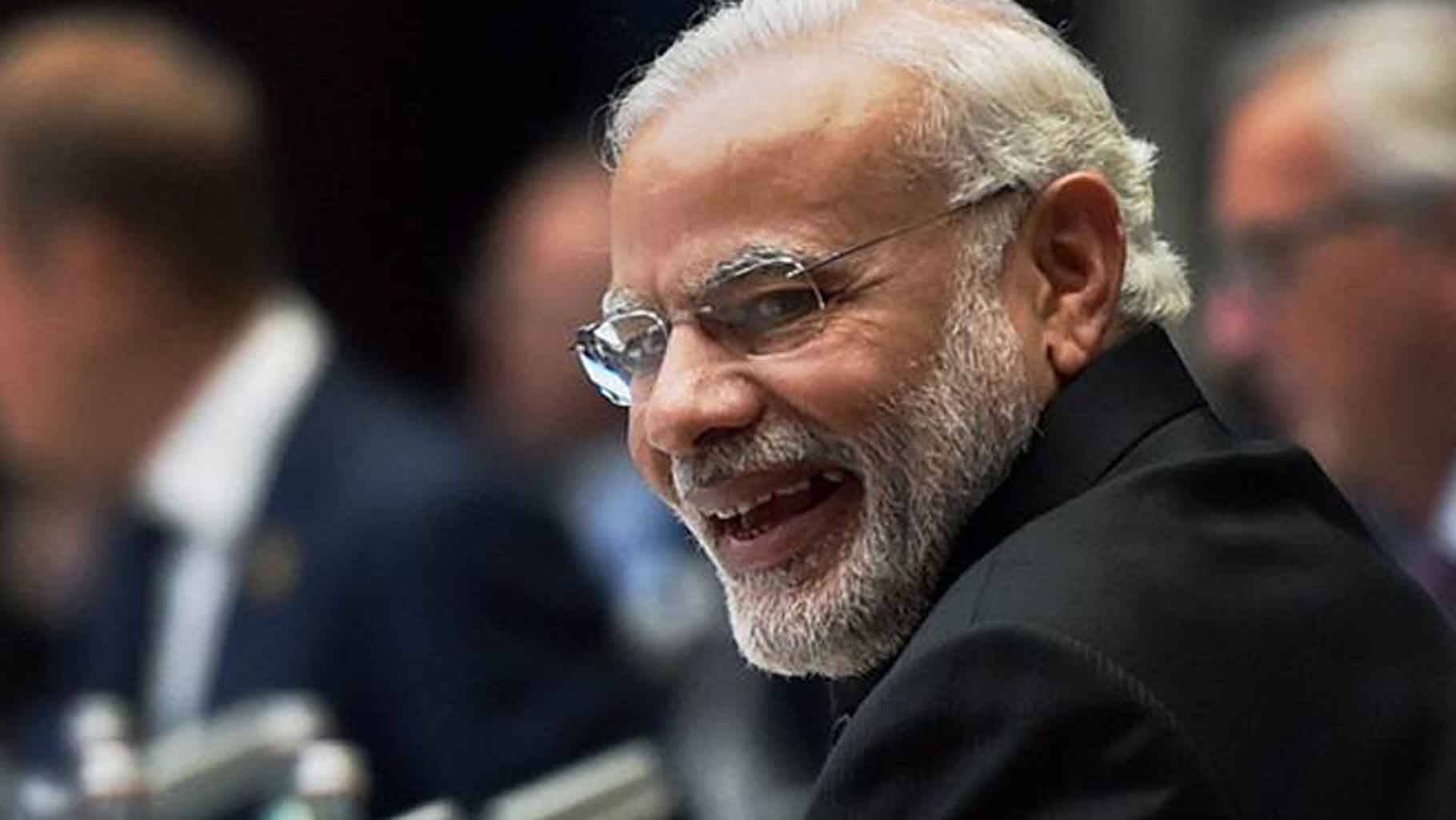