What is the rationale behind India’s decision to pause GST rate adjustments?

The government of India has recently postponed the rationalization of the goods and services tax (GST) rate, owing to inflationary pressures and geopolitical concerns. Not to mention the difficulties created by the Covid-19 epidemic. While there has been a pause, for the time being, the monsoon session of Parliament, which takes place in the second week of July, cannot be postponed.

The GST council, led by Karnataka’s chief minister, Shri. Basavaraj Bommai was tasked with advocating tax rate rationalization and reducing the number of GST slabs from five to three. The tax slab rationalization has now been postponed.

I believe the administration wants to streamline the tax structure, particularly for commodities that now fall within the GST slabs of 5-12 per cent. I believe the administration intends to retain three slabs in place: 7%, 15%, and 28%. Most basic products are in the 5% slab, and if the government wants to eliminate the 5% slab, those vital things will become more costly, contributing to inflation, which has reached an eight-year high of 7.79 per cent.

Transportation and communication (8.59 per cent), health (5.89 per cent), and education account for the remaining 28.32 per cent (4.46 per cent). Housing takes up 10.07 per cent of the budget, followed by fuel and light at 6.84 per cent, clothing and footwear at 6.53 per cent, and cigarettes and intoxicants at 2.38 per cent. Due to India’s reliance on energy imports, the influence of uncertain monsoons on the country’s massive agriculture sector, difficulty in delivering food goods to market due to inadequate roads and infrastructure, and the country’s significant budget deficit, consumer price fluctuations in India may be highly volatile.

Factors from the outside

Apart from the inflationary pressures outlined above on the domestic front, the Indian economy now needs to contend with global causes that are beyond its control. One of the fundamental causes for the increase is the sharp spike in crude oil prices (crude petroleum prices had climbed by 83.56 per cent in March 2022). Apart from the high cost of petroleum, the Indian economy also needs to contend with global commodity price inflation. Some vital goods’ import costs have risen as a result of these reasons. Furthermore, the Russia-Ukraine conflict has affected global supply networks, worsening inflation in the nation.

While the government is doing its part to combat inflationary pressures, I’d want to focus on other measures that may be taken to combat inflation, as well as a more holistic approach to GST rationalization. The following are some of the areas where we may reduce costs and thereby reduce inflation. 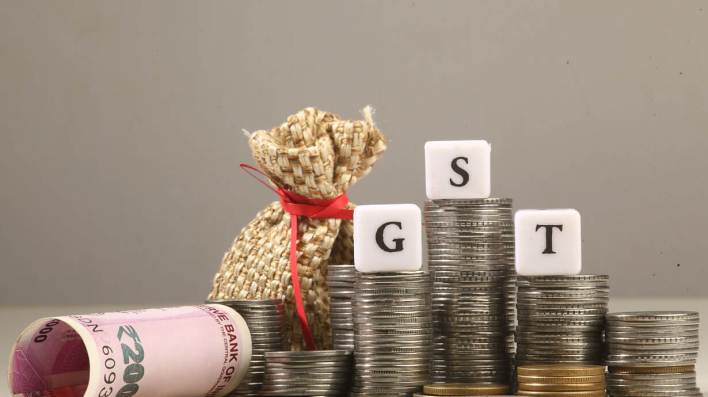 Costs in the supply chain are being reduced.

In comparison to wealthy countries like the United States and Germany, where logistics costs are just 8-9% of GDP, India has the highest logistics expenses as a proportion of GDP. In India, the percentage is roughly 14%. Savings of almost USD 50 billion per year might be realized by lowering logistics costs. In recent years, the government has placed a particular emphasis on the logistics industry, with several efforts aimed at improving it. However, by combining the IT systems of various state ministries, governing bodies, and commercial service providers, an integrated picture of the Indian logistics value chain and a single design are required.

In May of 2020, Prime Minister Shri Narendra Modi tasked NITI Aayog with investigating the role of technology in several industries. On March 16, 2022, the Unified Logistics Interface Program (ULIP) was conceived and deployed.

The goal of ULIP was to collaborate with leading Indian technology companies in the commercial sector to find ways to cut logistics costs. I believe that by implementing programs like these, we can cut supply chain costs by 1-2 per cent and optimize the entire process. A supply chain planner’s ability to get timely and reliable data would be a plus.

Getting rid of bottlenecks

A similar approach to what UPI achieved in the payment area is also conceivable in the B2B business market. In the e-commerce area, the government has already taken steps such as the Open Network Digital Commerce (ONDC). In partnership with the GST council, we need to extend comparable programs in the B2B sector.

The council has already made efforts to generate e-invoices by forming a private IRP. In the B2B arena, we now need to build a network of customers and suppliers. While e-invoices are a positive step forward, decreasing inefficiencies in invoice processing is equally critical. If we can cut the time it takes to process an invoice by 90% and the expense associated with it by more than 50%, we would be able to close the gap in working capital requirements, which now stands at roughly 360 billion dollars. 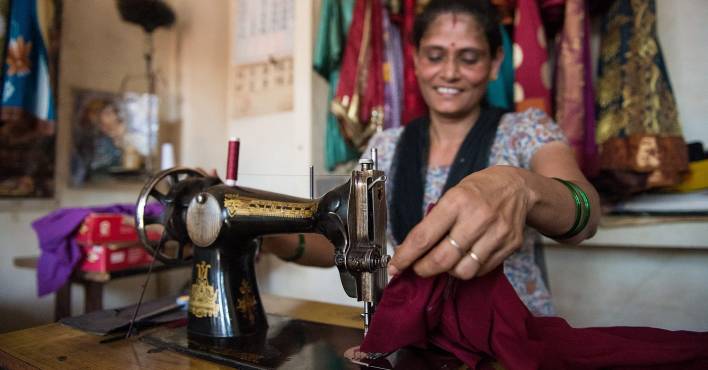 Changing services to a new GST rate of 15%

Service costs are an essential part of all we do. The industry has long demanded it, and I believe it is past time to include it in rate rationalization. The granular data comes from GST filings and the e-invoices that are created. One of my opinions is that digitization in the B2B arena may assist the government in easing some of the pain caused by external forces by saving 2% of GDP.

Instead of focusing on the rate, I believe it would be more helpful for everyone if we concentrate on the price that a consumer would pay for an item or service and work backwards. The data supplied will aid in the development of a long-term plan through a holistic “what if” study. Focused Digitalisation will cut waste, and lowering the service tax to 15% will have a significant influence on overall inflation management.

Global Wheat Prices Rise After Imports from India And War In Ukraine: Food and Agriculture Organization

Future of Indian Startup Ecosystem in 2022: What's next?