On Monday, the Reserve Bank of India fined co-operative and other banks a total of nearly 12 lakh for breaking various banking regulations.

In separate announcements, the RBI stated that nine entities, including six co-operative banks and three Sahakari banks, had been fined a total of 11.60 lakh.

According to a statement from the RBI, the Nawanagar Co-operative Bank Ltd. of Jamnagar, Gujarat, has been fined $25,000. According to RBI, its actions are motivated by gaps in regulatory compliance and are not meant to judge the legality of any agreements or transactions made by the bank with its clients.

For failing to comply with some requirements of the “Reserve Bank of India Directions, 2016,” the RBI fined this bank 25 lakh.

The fine follows the bank’s statutory inspection by NABARD regarding the bank’s financial situation as of March 31, 2020.
The bank also failed to put in place a system of periodic review of the risk categorization of customers, according to the Inspection Report pertaining thereto and also examination of all related correspondence, the RBI said.

For failing to comply with Section 9 read with the Section 56 of the Banking Regulation Act of 1949, the central bank fined the bank 2.51 lakh (the Act).

The bank failed to sell the non-banking asset within the statutory window of time following the date of acquisition, claims the statement. 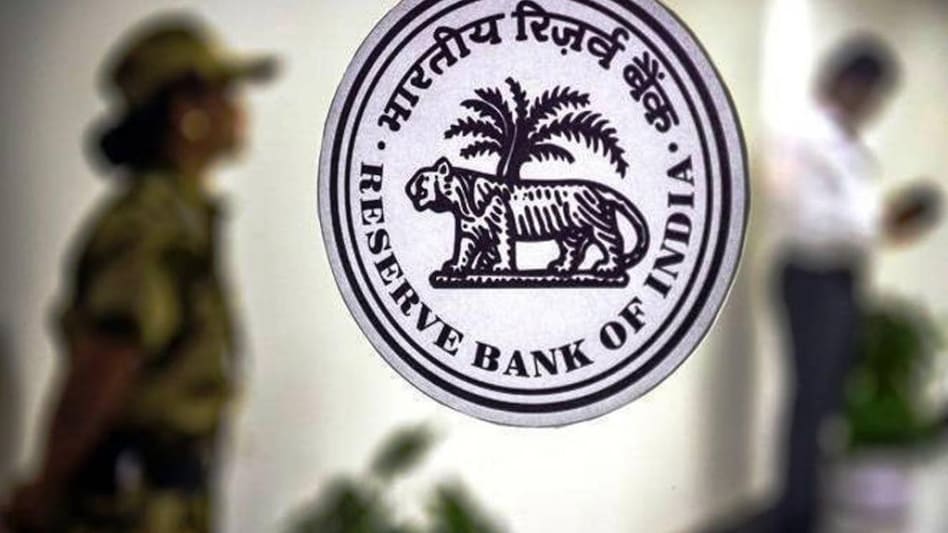 The bank fined the bank Rs. 1 lakh for breaking or failing to follow the RBI’s guidelines for Urban Cooperative Banks on the Income Recognition and Asset Classification (IRAC).

The fine follows an inspection report of the current bank based on its main financial situation as of March 31, 2019 and which revealed, among other things, that the RBI’s guidelines for Urban Cooperative Banks on the Income Recognition and Asset Classification had been broken or were not being followed (IRAC).

For breaking or failing to comply with the instructions given by the RBI to Urban Co-operative Banks on Know Your Customer, the RBI fined the bank 3.50 lakh (KYC).

The fine was imposed after the bank’s inspection report, which was based on its main financial position as of March 31, 2020 and revealed, among other main things, that the bank I had not updated the KYC of its customers on a regular basis and (ii) lacked a system for reviewing the risk classification of accounts on a regular basis, in violation of/non-compliance with currently the directions issued by the RBI on KYC.

The Reserve Bank of India (RBI) also imposed a fine of Rs. 1 lakh on the main bank for failing to follow Know Your Customer (KYC) guidelines and the provisions of the 1949 Banking Regulation Act (the Act) (KYC).

In accordance with/in violation of the Act’s provisions on submission of returns & directions issued by the RBI/NABARD and directions on KYC, respectively, the bank I delayed the submission of statutory/OSS returns to the RBI and NABARD (ii) did not periodically review the risk categorisation of its customers, and (iii) did not periodically update the KYC of its customers, according to an inspection report on the bank.

For failing to follow the instructions given by the RBI to Urban Co-operative Banks on Exposure Norms & Statutory/Other Restrictions and Know Your Customer, the bank was fined 1 lakh by the RBI (KYC).

The bank’s risk assessment report which is based on its financial standing as of March 31, 2021 and revealed, among other things, that the bank had I violated the prudential inter-bank counterparty limit and (ii) failed to put in place a reliable software for the effective identification and reporting of suspicious transactions that violated or did not comply with the instructions issued by the RBI on exposure norms and statutory/other restrictions-UCBs and Know Your Customer (KYC).

For breaking the instructions given by the RBI on exposure norms and also statutory/other restrictions – UCBs, the bank fined the bank 7 lakh.

For failing to comply with some requirements of the Reserve Bank of India (Co-operative Banks – Interest Rate on Deposits) Directions, 2016, the central bank fined the bank 40 lakh. 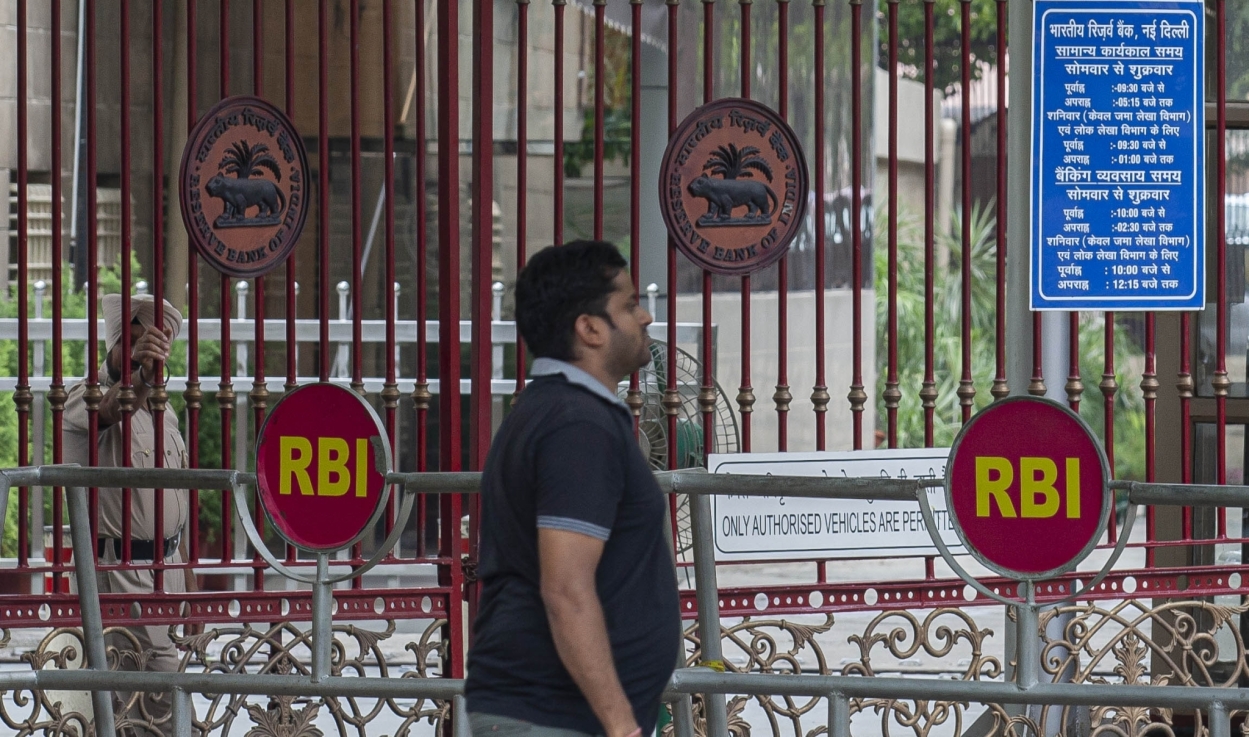 The fine follows an inspection report that found the bank had failed to pay interest on three types of term deposits: I balances in current accounts of deceased individual depositors or proprietorship concerns from the date of their deaths to the date of the repayment to their claimants; and (ii) term deposits that were left unclaimed after maturity on Sundays, holidays, or non-business working days.

Following an inspection, the RBI decided on the fine after finding that the company had violated the rules regarding the pricing of credit for non-banking financial company-microfinance institutions

"We've No Choice": Apple says iPhones will switch over to USB-C chargers to comply with the new EU law.