For the second time this month, HDFC Bank raised the interest rate on fixed deposits (FDs)

On October 26, 2022, HDFC Bank increased the interest rate on fixed deposits (FDs). This is the lender’s second increase in term deposits this month. Deposits under Rs. 2 crore are subject to these rates. Rates on FDs have increased by up to 50 basis points, according to HDFC Bank (bps). Following today’s increase, HDFC Bank is now providing general customers with interest rates on deposits maturing in seven days to 10 years that range from 3% to 6.25%.

Senior people will be given an interest rate of 50 bps more than regular customers. After today’s hike, senior citizens will get an interest rate ranging from 3.5% to 6.95%*on FDs with a tenure of 7 days to 10 years. 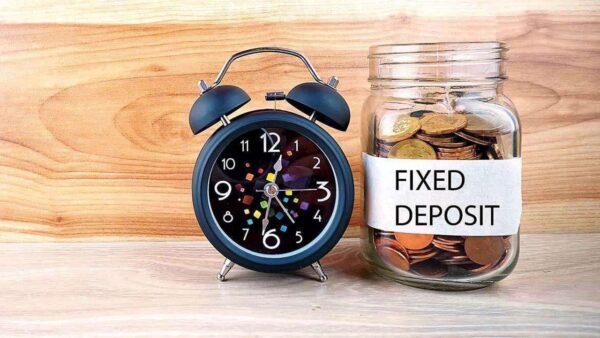 Effective today, HDFC Bank has changed the interest rates on recurring deposits (October 26). The bank will now provide the public with RDs with interest rates ranging from 4.50 per cent to 6.25 per cent and tenures of 6 months to 120 months. 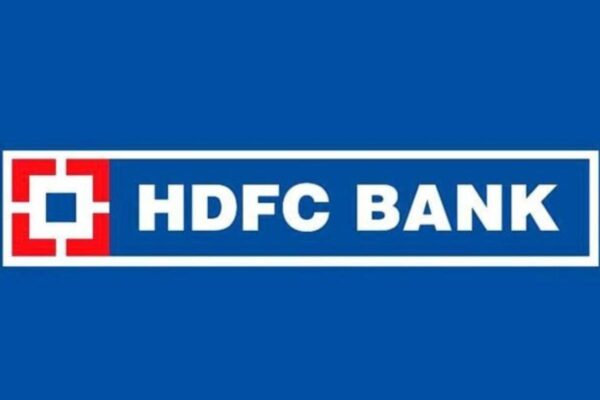 As a division of the Housing Development Finance Corporation, HDFC Bank was established in 1994 and has its registered office in Mumbai, Maharashtra, India. The company’s first corporate office and a full-service branch were opened by Manmohan Singh, who was the Union Finance Minister at the time, in Sandoz House in Worli. 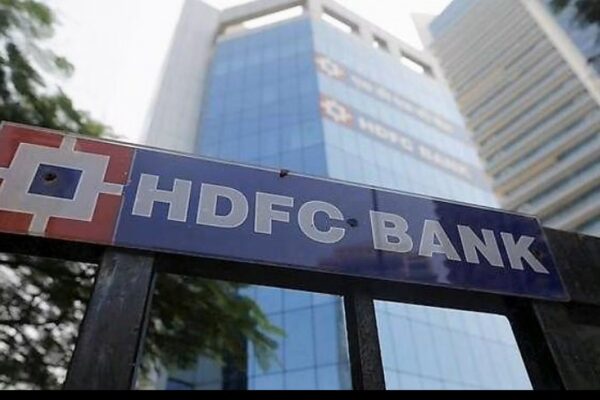 Many goods and services are provided by the Bank, like wholesale and retail banking, treasury, vehicle, motorcycle, and personal loans, and loans secured by real estate, durable consumer loans, lifestyle loans, and credit cards. Payzapp and SmartBUY are two more digital goods that go along with this assortment.

In February 2000, Times Bank and HDFC Bank amalgamated. In the New Generation Private Sector Banks category, this was the first merger of the two banks. Bennett, Coleman and Co. Ltd., also known as The Times Group and the largest media company in India, founded Times Bank.

HDFC Bank bought Centurion Bank of Punjab (CBoP) in 2008. One of the biggest mergers in the Indian financial sector occurred when the board of directors of HDFC Bank authorised the purchase of CBoP for $95.1 billion.

To run a pan-Indian umbrella organisation for retail payment systems comparable to the National Payments Corporation of India, the bank bought a 9.99% share in FERBINE in 2021. FERBINE is a company supported by the Tata Group.

A number of credit cards enabled by the Visa worldwide card network will be introduced by the bank and Paytm in September 2021.

HDFC Bank and HDFC Limited announced their merger on April 4, 2022. 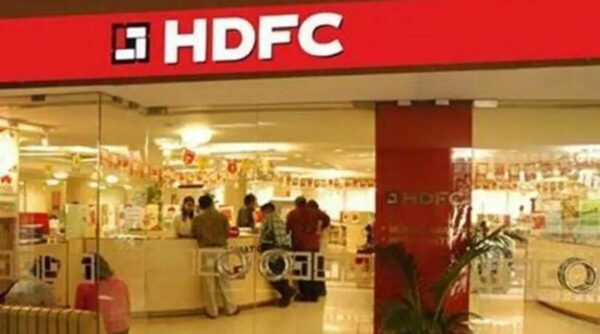 HDFC Bank’s parent business, Housing Development Finance Corporation, invested 1,000 crores in Yes Bank in March 2020. 75% of the corporation’s total investment would be locked in for three years under the Yes Bank rehabilitation plan. On March 14, Yes Bank distributed to the Corporation 100 billion shares with a face value of 2 each for a price of 10 per share (including an 8 premium), representing 7.97% of Yes Bank’s post-issue equity share capital.

The National Stock Exchange of India and the Bombay Stock Exchange both list HDFC Bank equity shares. Its American depositary receipts, issued by JP Morgan Chase Bank, are listed on the NYSE.

Due to their low trading volume, the board of directors decided to discontinue its global depository receipts (GDRs), which had previously been listed on the Luxembourg Stock Exchange.

Parivartan is the collective name for all of the CSR programmes that HDFC Bank has implemented.

By 2032, HDFC Bank promises to be carbon neutral.

On December 2, 2020, the RBI ordered HDFC Bank to temporarily cease the issuing of new credit cards as well as all other scheduled activities under the bank’s Digital 2.0 initiative due to incidences of failures in the bank’s internet banking, mobile banking, and payment utility services.

For failing to conduct ongoing due diligence in the case of 39 current accounts established for bidding in the initial public offering, the RBI fined HDFC Bank money on January 29, 2020.

In Odisha, an HDFC bank manager was detained on suspicion of defrauding the government out of 59.41 lakh rupees.

A complaint against HDFC Bank for debiting some of the money the company had raised through external commercial borrowing and parked at the bank was made to the RBI by Altico Capital and Dubai’s Mashreq Bank. They asserted that the HDFC bank may have broken the RBI’s end-use guideline by transferring money from the account.

The RBI fined HDFC Bank Rs 10 crore on May 27, 2021, for failing to comply with regulations regarding its vehicle lending portfolio. The aforementioned fine was levied in response to violations of the Banking Regulation Act of 1949.

The Sebi approves the Initial Public Offerings of 4 companies