Globally, the stock market partied as the spread of the deadly virus in 2020, but for at least three reasons, it can be expected that the revelry will end in 2021.

After the flash crash in March last year, many investors began to view the pandemic as a natural disaster rather than a long-term shock from the financial crisis.

Then, the recorded fiscal and monetary stimulus measures convinced investors that policymakers will make every effort to prevent any further market shocks. Shut at home, many people saved stimulus bonuses and invested a large portion of them in stocks.

Now, with the reopening of the global economy, most people expect the market to continue to rise. But the end of the pandemic has been factored into record-high stock valuations. 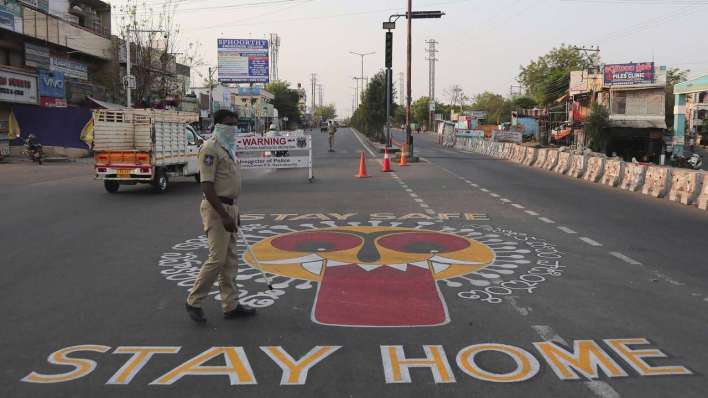 As people get rid of the lockdown, they will save less money, invest less in the market, and shop more. The stimulus will flow less into stocks and more into goods and services.

Moreover, by raising the prospect of consumer price inflation, leading to the prospect of higher long-term interest rates, an overheated economy can easily suck money out of the stock market.

This is why this year may unfold like last year’s mirror image, after booming in a catastrophic global recession, the stock market has remained stable in the global recovery. 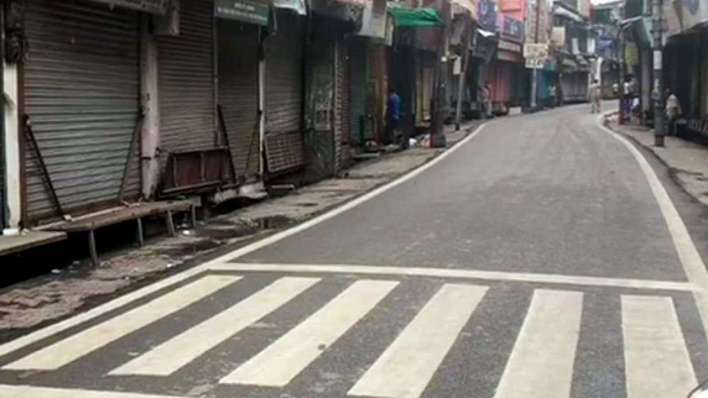 To understand why follow the money. The rally began in late March, the day after the United State Federal Reserve announced its first pandemic relief measures.

See also  Air India will cut the salary of employees by 5%, Corona has been terrible on Indian economy

Relief keeps coming. By 2020, nearly 20% of circulating U.S. dollars were printed. The Central Bank of India’s stimulus measures is equivalent to 6% of GDP, four times the average of the emerging world. All the major central banks followed the Fed.

Governments have supplemented the efforts of central banks with a large number of new spending. Stimulus checks have helped the United States increase disposable income at the fastest rate in 70 years, but many of them went unspent.

Savings in developed countries have soared. Americans alone saved another $1.7 trillion at the highest savings rate since World War II, accounting for more than 16% of 2020 income. 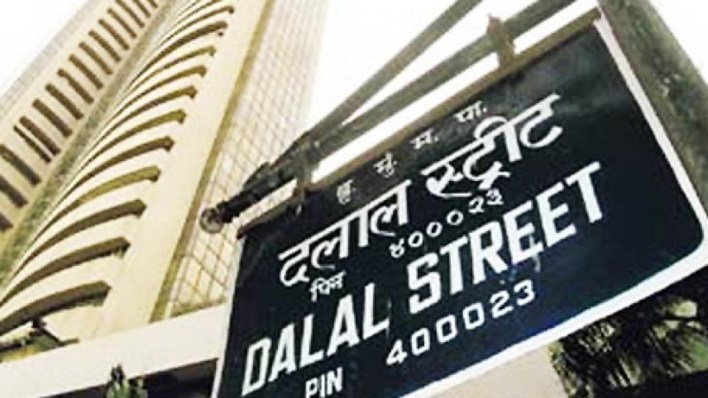 With more money in the bank and more time, many workers turned to play in the market. From the United States and the United Kingdom to South Korea and India, people buy stocks at an alarming rate.

From 2019 to 2020, the number of online trading accounts opened in India has increased by 45%. All of these are driving the market higher.

However, the biggest winners are large growth stocks, especially in the United States and China, which together account for most of the global market earnings in 2020.

The big question now is: where will all the money go after the virus disappears?

Epidemiologists say that the epidemic may be contained in the summer, even before spring, in countries where vaccines are the fastest available, such as the United States and the United Kingdom.

As consumers move out of lockdown, excess savings may drop sharply. Even according to conservative estimates, the release of pent-up demand may increase US GDP growth by 2-3 percentage points.

See also  Coronavirus Vaccines Are Out | How Do We Protect Ourselves With the COVID-19 Vaccination?

The consensus forecast is that by 2021, global GDP growth will be slightly higher than 5%, while the United States will be close to 6%.

It thinks the global growth rate may exceed 6%, while the United States may be close to 8%. This is an amazing pace for developed countries.

Given the huge pent-up demand, excess savings, and the mistakes made by policymakers in anxious to over-stimulate, forecasters may have underestimated the pace of recovery.

The irony is that a booming economy may be bad for the market. Savers will again become spenders. The rebound in demand for leisure travel and other services will put pressure on the capabilities of industries gutted by the pandemic.

The deflationary impact of corporate failures can give way to the potential inflationary impact of supply shortages, which is already evident in industries such as shipping and semiconductors. Prices of commodities ranging from oil to soybeans have been soaring recently.

The bond market is beginning to set prices due to high inflation, and the prospect of higher yields may keep investors away from stocks, which are now particularly vulnerable to fluctuations in interest rates. 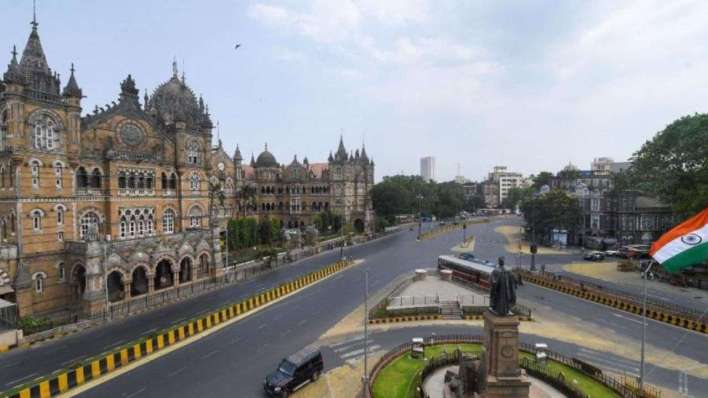 In addition to this, the rally is mainly driven by growth stocks (growth stocks that are most sensitive to changes in interest rates), which now dominate many stock market indexes.

Higher long-term interest rates may end the unconventional bull market of large technology stocks in the United States and China and shift capital flows to a new set of countries and industries.

Last year’s buzzwords were: virus, virtual, working from home, economic recession. This phenomenon is likely to pave the way for vaccines, the real world, back to the office, and inflation. Such a shift may cause turbulence in financial markets, which have long relied on low-interest rates.

The market often underestimates major changes in the global economy. In the early 1980s, deflation led to a sharp drop in interest rates, which had a far greater impact on the market than investors expected.

The risk now is that the rate of inflation will rise again and bond yields will increase more than expected, making the growth of earnings during the economic recovery unbearable.

This kind of influence can easily end the 2020 rebound, causing the market to suffer from the symptoms of shrinking in the global economic boom.