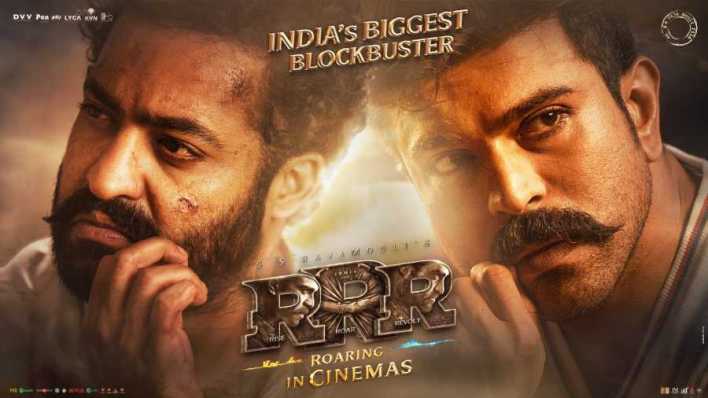 According to the makers, “RRR” has collected Rs 474 crore in its overall India numbers. The Hindi dubbed version alone has fetched Rs 107 crore. The film was theatrically released across the globe last week in IMAX, IMAX 3D, 3D, and Dolby Sound.

“RRR” was initially scheduled for theatrical release on July 30, 2020, but was delayed several times due to production delays and the COVID-19 pandemic. Birbhum assassinations, a result of 'conspiracy?'