The rupee depreciated 39 paise to an all-time low of 82.69 against the US dollar in early trade on Monday as elevated crude oil prices and risk-averse sentiment among investors weighed on the local unit.

At the interbank foreign exchange, the rupee opened at 82.68 against the greenback, then slipped further to 82.69, registering a fall of 39 paise over its previous close.

On Friday, the rupee depreciated further by 13 paise to hit a new lifetime closing low of 82.30 against the US dollar.

“The double whammy of higher US rates and higher crude prices is back to haunt the rupee. While the RBI was able to defend the rupee successfully through the last round of simultaneous stress on current and capital accounts by spending its reserves, this time around things are likely to be different,” IFA Global Research Academy said in a note. 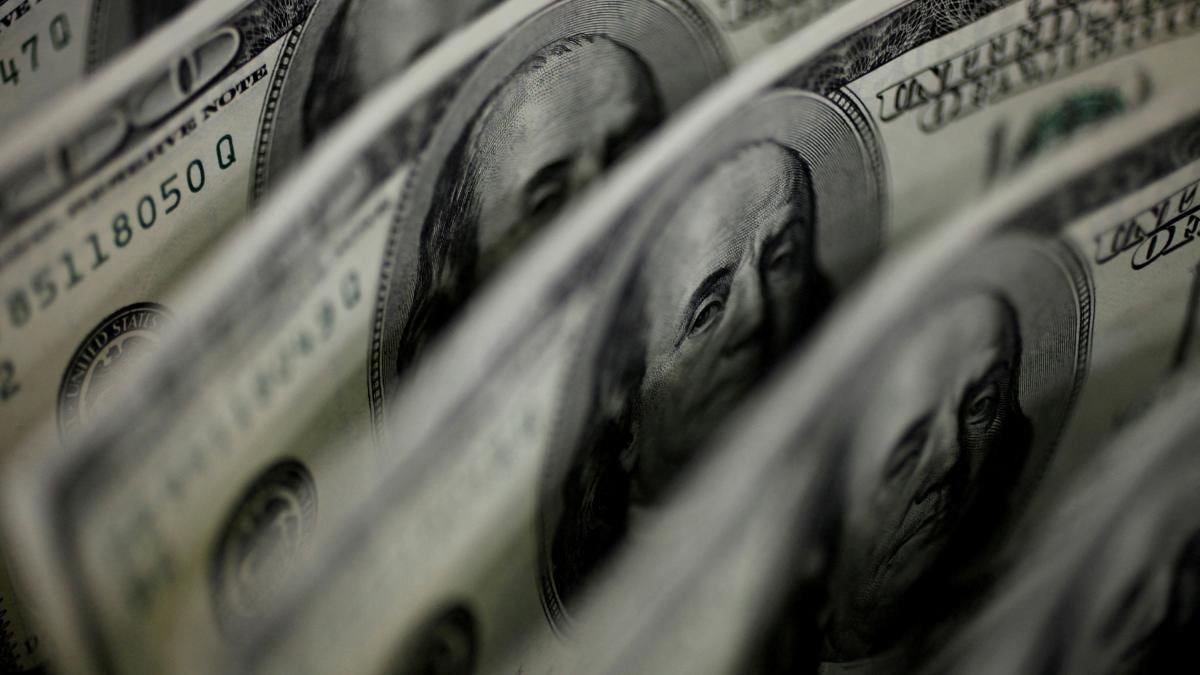 India’s forex reserves dropped by USD 4.854 billion to USD 532.664 billion as on September 30, the Reserve Bank said on Friday.

The reserves, which have been dipping as the central bank deploys the kitty to defend the rupee amid pressures caused majorly by global developments, had declined by over USD 8.134 billion to USD 537.518 billion in the previous reporting week.

“After having exhausted a significant portion of its reserves, RBI seems concerned about the burn rate of reserves and appears to be spending them very judiciously. This has resulted in the rupee adjusting and aligning itself with fundamentals and its peer group currencies,” IFA Global Research Academy’s note said.

Meanwhile, the dollar index, which gauges the greenback’s strength against a basket of six currencies, was trading 0.02 per cent up at 112.81. 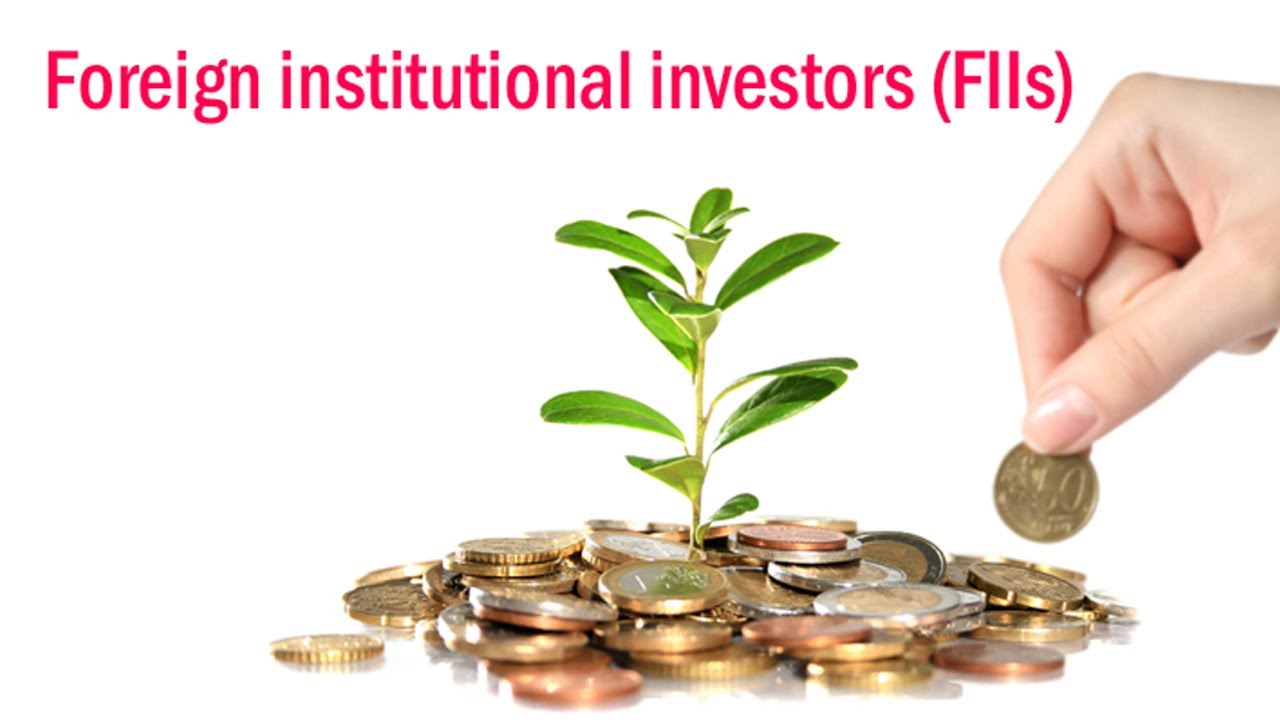 Foreign institutional investors were net sellers in the capital market on Friday as they offloaded shares worth Rs 2,250.77 crore, as per exchange data.

Does Gender Affect One’s Propensity for Developing a Gambling Addiction?