The rupee appreciated 14 paise to close at 79.76 (provisional) against the US dollar on Monday tracking strong regional peers and soft greenback.

At the interbank forex market, the local unit opened at 79.86 against the greenback and finally settled at 79.76 (provisional), registering a rise of 14 paise over its previous close.

During the session, the local unit witnessed an intra-day high of 79.70 and a low of 79.87 against the American currency.

In the previous session, the rupee had closed at 79.90 against the American currency.

The dollar index, which measures the greenback’s strength against a basket of six currencies, was down 0.38 per cent at 106.32. 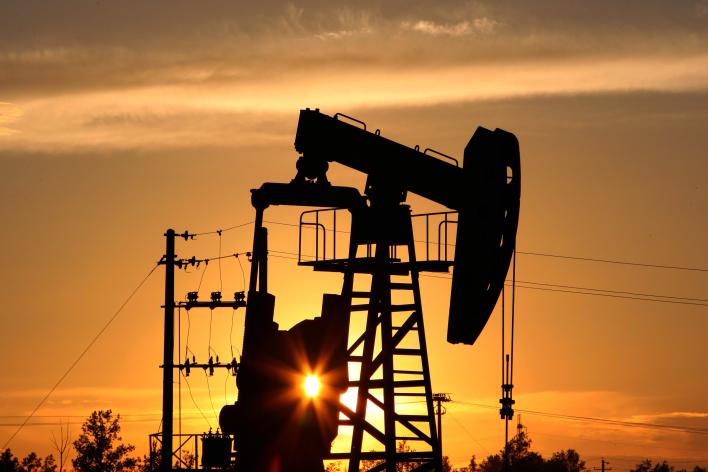 “We have entered the Fed week with markets back to their expectation of a 75 bps move on Wednesday from 100 bps a few weeks back,” Parmar said, adding that spot USD/INR is having support at 79.30 and resistance remains around 80.10. 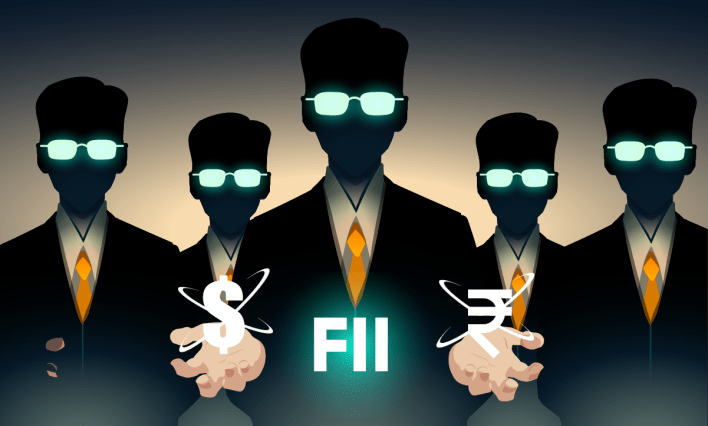 Foreign Institutional Investors (FIIs) were net sellers in the capital market on Friday as they sold shares worth Rs 675.45 crore, as per exchange data.

See also  The Amazonization of Whole Foods, one year in

New entrants in the lane threaten Ola's and Uber's monopoly