The Indian rupee weakened by 7 paise to close at 74.51 against the US dollar on Thursday as sustained foreign fund outflows and rising crude oil prices hurt forex market sentiment.

Further, massive sell-offs in domestic equities for a third session in a row on Thursday too made investors more cautious, analysts said. 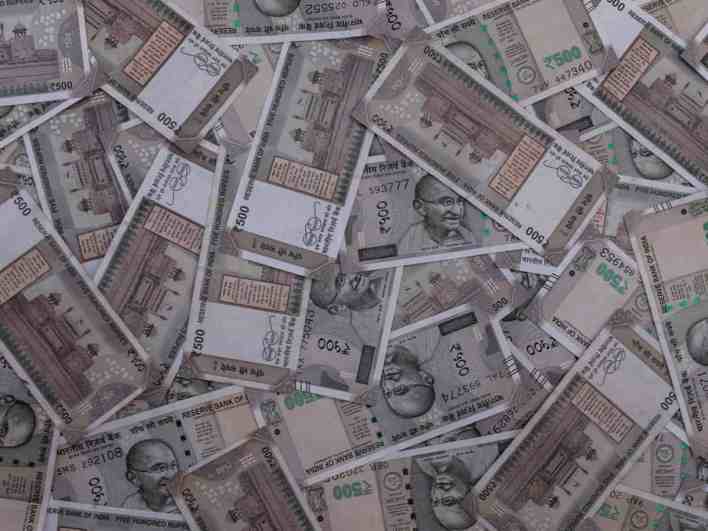 At the interbank foreign exchange market, the local currency opened at 74.43 against the greenback and witnessed an intra-day high of 74.29 and a low of 74.53 during the session.

The dollar index, which gauges the greenback’s strength against a basket of six currencies, was trading 0.02 per cent up at 95.53. 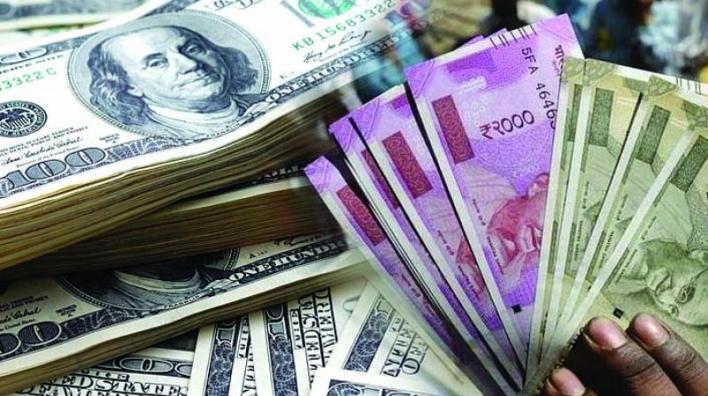 Parmar further noted that “we remain bullish on USDINR and level above 74.70 will lead to 75 in coming days, the said view remains intact until it holds 74.25”.

According to Jateen Trivedi, Senior Research Analyst at LKP Securities the rupee traded in range-bound sessions as the US dollar and Crude oil prices were in range.

Markets await the next important event of US Fed’s first policy of 2022 due on January 25-26, where after the dollar is likely to pick a positive trend on the basis of anticipated hawkish tone, Trivedi said, adding that “rupee can be seen in range of 74.25-74.75”. Foreign institutional investors were net sellers in the capital market on Wednesday, as they offloaded shares worth Rs 2,704.77 crore, as per stock exchange data.