Russian Foreign Minister Sergey Lavrov arrived in India on Thursday on a two-day official visit, his first trip to the country since Moscow launched its invasion of Ukraine last month.

A media advisory on Lavrov’s visit issued by the Ministry of External Affairs has not mentioned any meeting between the Russian foreign minister and the prime minister. 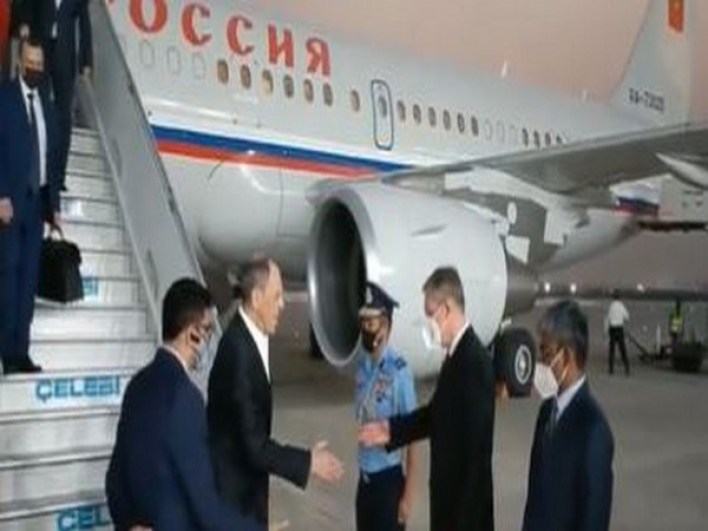 People familiar with the preparations for the talks said India is also likely to press for ensuring timely delivery of various military hardware as well as components of the S-400 missile systems by Russia.

The Russian foreign minister arrived in India after concluding a two-day visit of China.

His visit to India coincides with that of US Deputy National Security Adviser Daleep Singh and British Foreign Secretary Liz Truss.

Unlike many other leading powers, India has not yet criticised Russia for its invasion of Ukraine and it abstained from the votes at the UN platforms in condemning the Russian aggression.

However, last Thursday, India abstained on a resolution pushed by Russia on the humanitarian crisis in Ukraine, which was seen as reflective of its neutral position on the conflict. 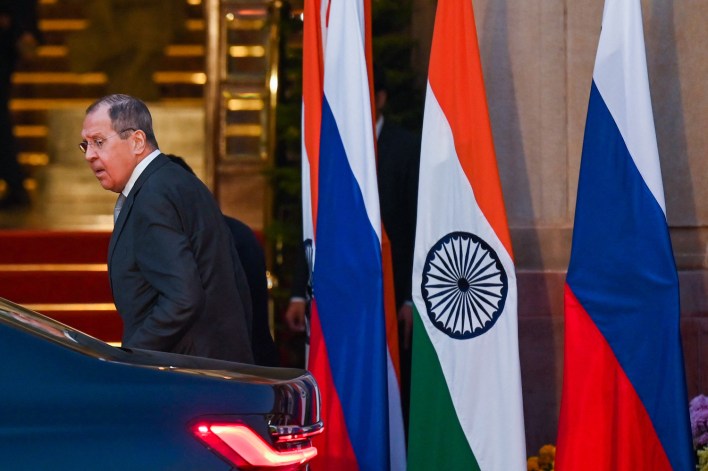 India has been pressing for the resolution of the crisis through diplomacy and dialogue. 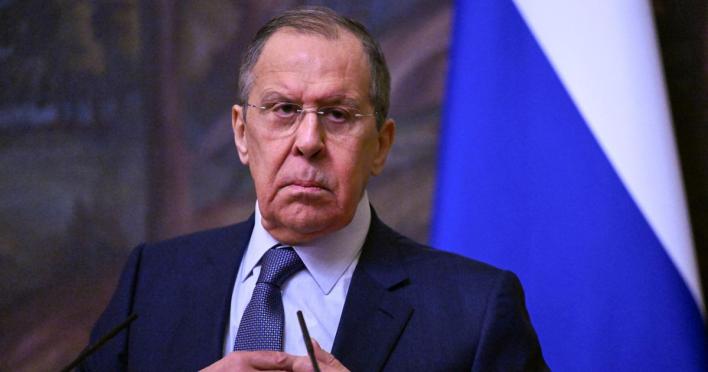 Last week, Jaishankar said in Parliament that India’s position on the Ukraine conflict has been “steadfast and consistent” and that it has been seeking immediate cessation of violence