Delhi is among the 31 of the 132 non-attainment cities under the National Clean Air Programme (NCAP) which have shown an increase in the level of PM10 pollutant concentration in 2020-21, the government told Parliament on Thursday.

Responding to a query on the number of cities that have reported an improvement in air quality index (AQI) in the last two years out of the 132 non-attainment cities under NCAP, Minister of State for Environment Ashwini Choubey said 96 cities indicated a decrease in PM10 concentration and 31 cities showed an increase in the pollutant level. 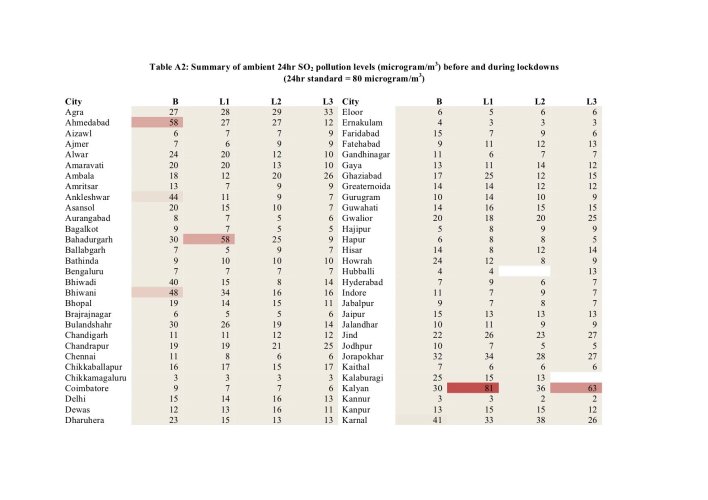 Data of Faridabad was not available for comparison, he said.

Under the NCAP, launched in 2019 as a national-level strategy to reduce air pollution, Rs 423.21 crore have been sanctioned to non-attainment cities to initiate actions such as expansion of monitoring network, construction and demolition waste management facilities, non-motorised transport infrastructure, green buffers zone, use of mechanical street sweepers, composting units etc, the minister said. 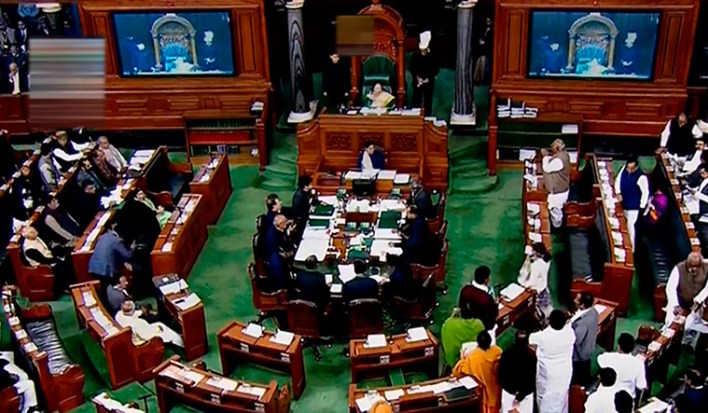 See also  How is the Air Travel Industry Affected by New Bitcoin in China 2022?

Besides the national capital, the other 30 cities which showed an increase in PM10 level include Ahmedabad, Amritsar, Ludhiana, Agra, Visakhapatnam, Guwahati, Jammu, Srinagar, Indore, Thane and Hyderabad. 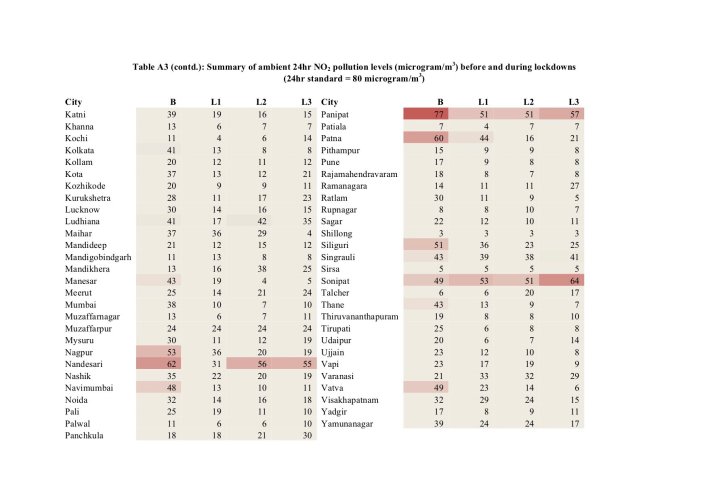