Saudi Arabia has the resources. But can it attract foreign investment?
The oil-dependent nation has the opportunity to supply raw materials and play a significant role in the energy transition. Foreigners take a while to seize the chance.

Saudi Arabia is staking its claim as nations and businesses scramble to secure crucial raw materials to strengthen supply chains and handle a difficult energy transition. It has a good chance, especially in light of the rising unease regarding dependence on China. But are investors ready to put their faith in it just yet?

As a non-operating partner with a small equity stake, the country’s sovereign wealth fund and state miner are investing up to 11.95 billion riyals ($3.2 billion) to establish a fund that will invest globally in resources like copper, nickel, and lithium. The formation of the company was revealed last week at the annual Future Minerals Forum in Saudi Arabia, which was attended by major corporations like BHP Group Ltd., Rio Tinto Plc, Ivanhoe Mines Ltd., and representatives from the US and UK.

This occurs as the kingdom competes to become a major mining hub and to make the industry a foundational part of its economy. To ensure domestic supply, the new entity will invest up to $15 billion in businesses and assets worldwide. Saudi Arabia has promoted the expansion of non-oil industries like manufacturing, and as a result, its economy is currently among the Group of 20 countries’ economies that are growing the fastest.

The government’s focus on seizing raw materials is strategic and timely, particularly in light of the chaos within supply chains and the mounting regulatory pressures relating to emissions. Companies have been forced to look for alternatives because of China’s crucial but precarious position in the global economy. Where are they going to locate their former China source?

Critical mineral shortages are looming everywhere, and production-enhancing or -accelerating technologies have not seen much investment. In the meantime, massive industrial projects like solar power plants, electrolytic hydrogen production facilities, electric vehicle batteries, and carbon capture and storage demand a tonne of metals. Securing resources hasn’t yet attracted real, tangible money despite initiatives like the US Inflation Reduction Act that aims to redesign American manufacturing and have sparked a factory-building boom.

Therefore, even though Crown Prince Mohammed bin Salman, or MBS, has identified what is likely to be the world’s greatest need — and opportunity — for decades to come, putting his plan into action won’t be simple. This isn’t the typical scepticism about a lofty vision; rather, the focus is on jaded corporate executives and their propensity for taking risks. 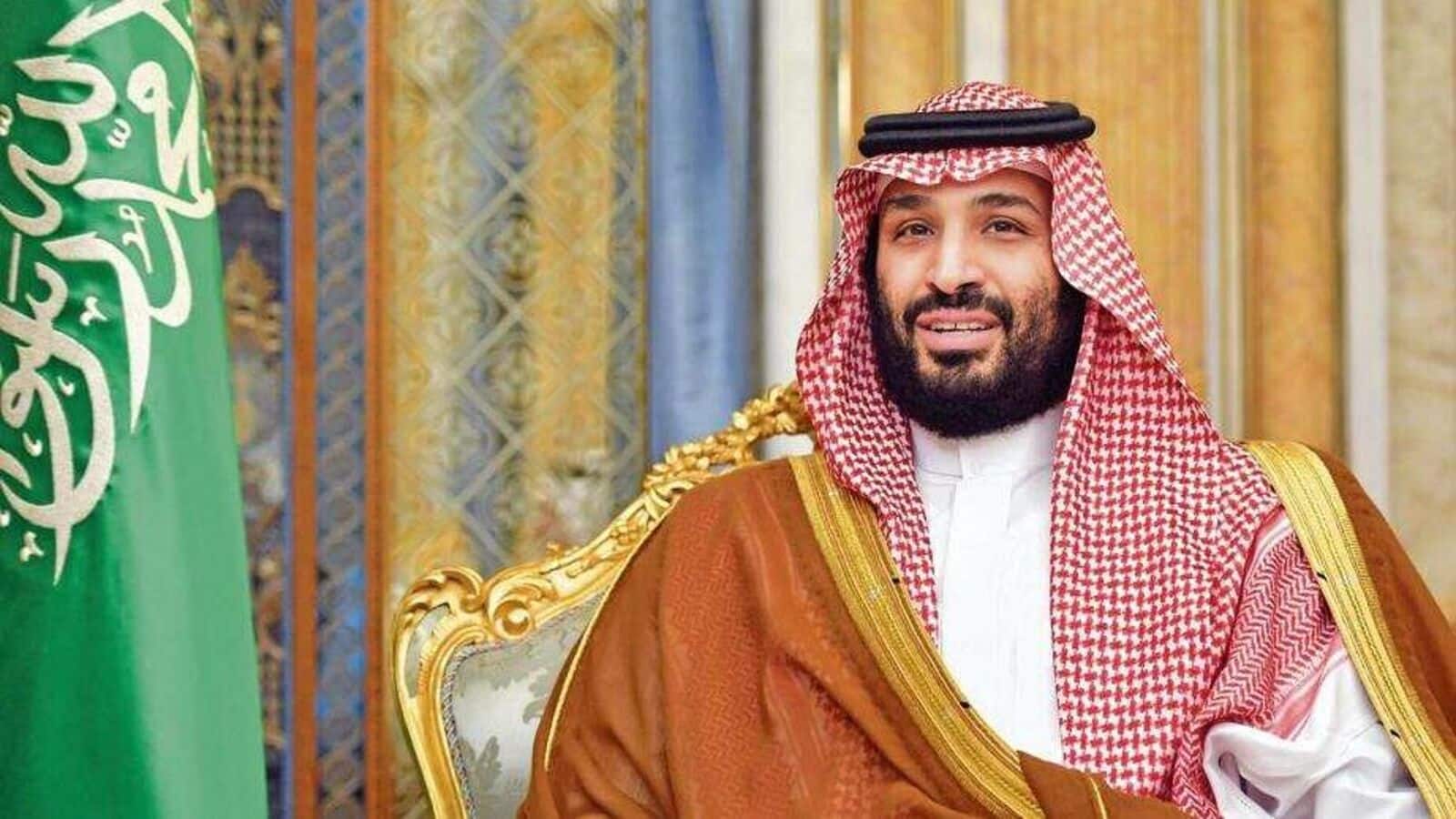 The problem is that the kingdom will need foreign investors and capital to assist with technology transfers, business strategy, and productivity, regardless of how wealthy or well-endowed it is. No one is currently falling to the ground severely while they are all watching and conversing.

Riyadh took a cautious approach when it opened its bourse to direct foreign investment last June, imposing strict ownership limits and minimum qualifications for foreign institutions to lower the risk that they would destabilise the market.

His plans include a privatisation initiative that will offer a stake of less than 5% in Saudi Aramco. Without a foreign cash infusion, the Saudi stock market might struggle to absorb the shares.
Sebastien Henin, head of main asset management at The National Investor in Abu Dhabi, praised Tuesday’s announcement as “very good news” and “supportive of the stock market in the medium- to long-term.”

It might open up opportunities for the potential listing of Aramco shares…
Overall, this will harmonise the exchange with world markets and encourage foreign investors to invest in Saudi stocks.
The Capital Market Authority (CMA) announced that each foreign institutional investor will now be permitted to directly own a stake of just under 10% in a single listed company, up from the previous cap of 5%.

A 10 percent cap on the total combined ownership of the market’s capitalization by foreign institutions was also removed, along with other restrictions. The maximum amount of ownership by foreign investors collectively will still be 49% in any given company.

Each asset manager will now only need to have a minimum of $1 billion of assets under management globally, as opposed to $5 billion, to be considered a foreign institutional investor in Saudi Arabia. The CMA announced that it would now accept investments from various new foreign institutions, such as university endowments and sovereign wealth funds.

The regulator added that it had approved the addition of covered short sales and securities lending to the stock market, giving buyers more options for hedging against market downturns.

The settlement of trades will also be implemented by the Saudi Stock Exchange during the first half of 2017, according to the bourse.
Currently, trades have to be settled that day. Foreign investors have been particularly hampered by this as they must have sizable sums of cash on hand before trading, which can be challenging given Riyadh’s time zone and its Sunday through Thursday business week. After two days, many significant emerging markets have settled.

Since many global funds base their investments on that index, Saudi Arabia wants to join MSCI’s emerging markets index as soon as possible in 2017. Authorities admit that same-day settlement is a barrier to inclusion.
The reforms announced on Tuesday may have an impact on MSCI’s decision to review Saudi Arabia for possible inclusion in the index when it announces its plans in June.

Nevertheless, the announcement had a negative impact on the Saudi stock market; in late trading, its index was down 1.4%.
One reason is that it will take a long time for the reforms to take effect. The CMA stated that the details of its new foreign ownership regulations, including when they will go into effect, won’t be made public until the end of the first half of 2017. 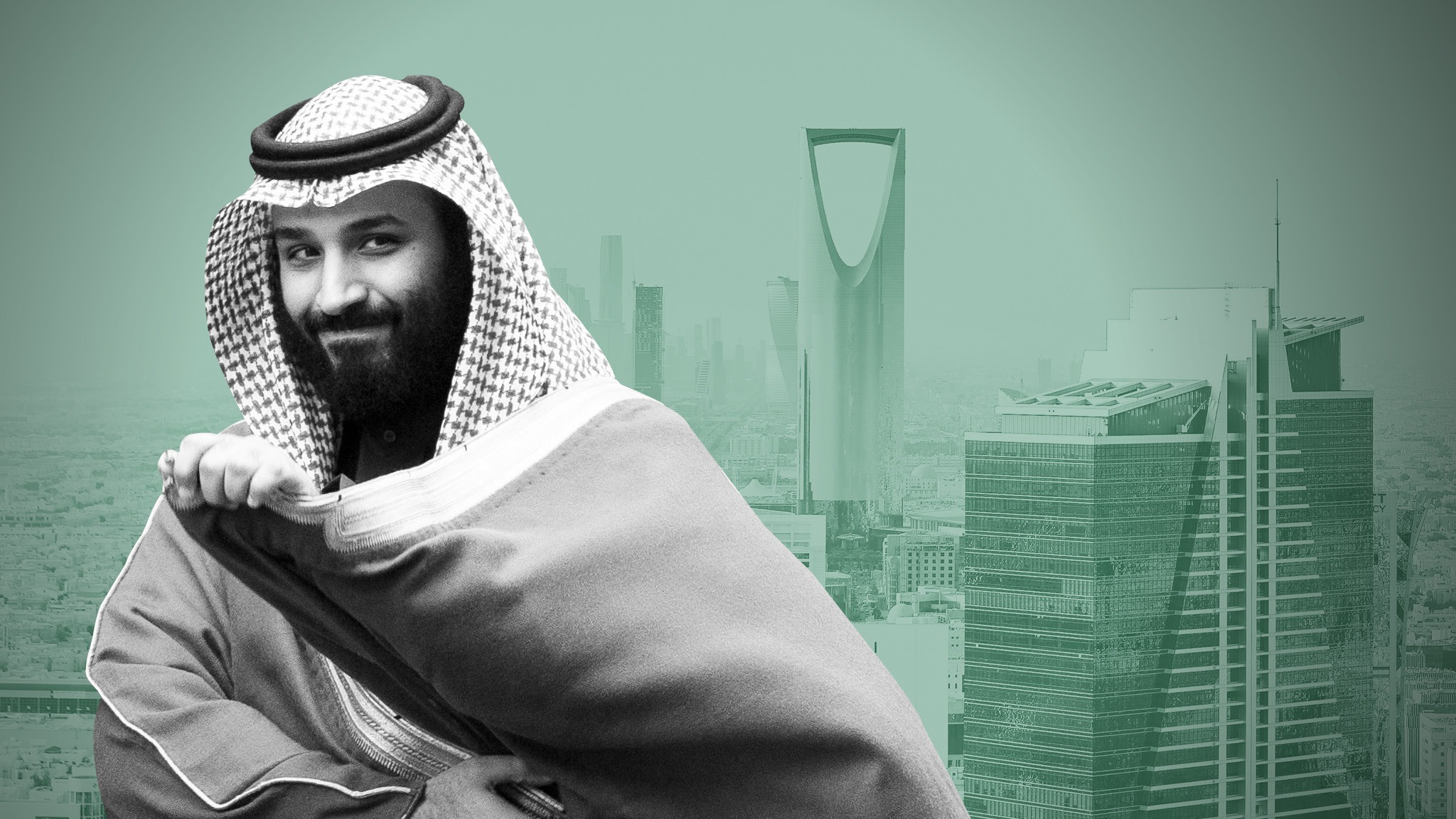 A more significant factor is that, despite last June’s opening to foreign institutions, foreign funds haven’t been particularly eager to invest in Saudi Arabia thus far; according to bourse data, total direct and indirect foreign investment accounts for less than 1% of the $408 billion stock market.
Money has been taken out of the Kingdom as a result of low oil prices, Saudi businesses’ inefficiency, and the greater dynamism of other emerging economies. Years could pass before it is known whether the economic reform movement will change this.

Only nine foreign institutions had been granted permission to make direct investments in the Saudi market as of the end of 2015. This number would not necessarily increase significantly when restrictions were relaxed, according to the Middle East head of a major international fund manager, who declined to be also named due to commercial sensitivities.
“Regulations can be loosened as much as you like, but Saudi Arabia’s value proposition needs to be strong enough to make institutional investors want to invest there,” he said. 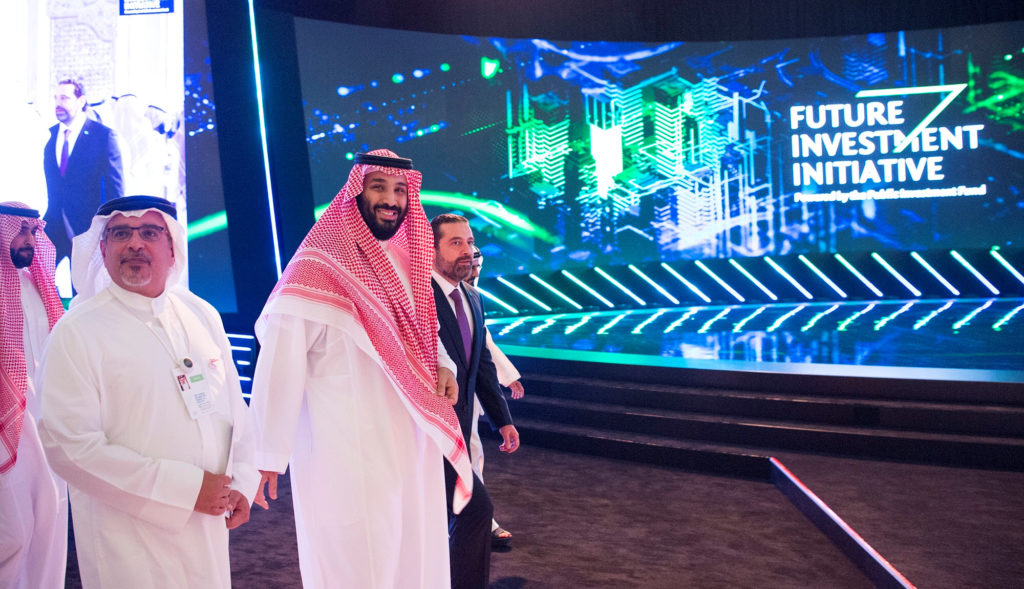 It’s possible that Saudi Arabia’s biggest challenge will be attracting foreign direct investment. In line with MBS’s Vision 2030 economic plan, FDI is expected to increase from its current 0.7 percent to 5.7 percent share of the GDP. A $12.4 billion pipeline deal by Saudi Arabia’s state-owned oil company, Saudi Arabian Oil Co., or Aramco, was a major factor in the sharp increase in foreign investment into Saudi Arabia in 2021. However, significant initiatives that take years to bear fruit haven’t yet been disclosed. Although multinational corporations are circling, visiting, and signing memorandums of understanding, there isn’t any money on the ground.

Policymakers and businesses must consider the dangers of expanding in a region that is wealthy but also at a geopolitical and economic crossroads. With years of main contractual cash commitments and borrowings, capital-intensive FDI in emerging markets comes with additional costs and complexities.

Can Saudi Arabia’s returns on investment offset the business risks there? Additionally, could the regulations alter before they benefit? Multibillion-dollar mining projects are more difficult to commit to and require stakeholder approvals; public shareholders may not be as excited about major investments or be willing to wait for long-term returns. Spending in the industry peaked at almost $150 billion over ten years ago, but this year it’s projected to drop by $11 billion globally.

After a country or province reaches a critical mass, it is simpler to draw in more FDI, and eventually attracting FDI turns into a self-fulfilling cycle. Both domestic and foreign businesses benefit from preferential policies like tax incentives and also free trade zones. Efficiency increases as economies of scale take effect. But reaching that level of investment is necessary.

The top mining companies and miners in the world flocked to Riyadh, but few discussed starting the massive projects that mining necessitates. In a joint venture announcement, Barrick Gold Corp. and Saudi Arabian Mining Co., also known as Maaden, said they were creating two exploration JVs. Maaden will contribute $7.6 million at first. A $126 million agreement between the kingdom’s miner and Ivanhoe Electric Inc. was also disclosed. Grant Shapps, the UK’s secretary for business, energy, and industrial strategy, noted that the country could never be overly dependent on any one country, which is why it needs partners like Saudi Arabia, but he didn’t go much further than that. The success China has had in luring FDI demonstrates that domestically oriented investment is largely influenced by the size and expansion of the economy. Infrastructure and labour costs are two additional significant determinants. Even though there are concerns about the governance and legal systems, the nation continues to be one of the biggest recipients. However, it had established itself as a global factory and made use of its strong manufacturing capabilities.

Opening its doors and extending invitations to foreign companies are significant steps for Saudi Arabia, but it must determine whether it can provide sufficient opportunities for foreign investors. Doing that math is worthwhile.

Will Budget 2023 boost India's economic growth? What areas should be prioritized?