Sequoia India and Southeast Asia, a venture capital firm, has raised USD 2.85 billion in a single tranche, the most ever obtained by any venture capital fund, to invest in startups and other projects in the region, according to a release.

“Sequoia India and Sequoia Southeast Asia have raised USD 2.85 billion across a new set of funds, including India venture and growth funds, and a USD 850 million Southeast Asian fund, the firm’s first dedicated fund for the area,” according to the announcement.

It was stated that this is the highest money raised by any VC firm in the region.

Sequoia Capital has enjoyed a great run in recent years, with 9 IPOs and USD 4 billion in exits from companies it has backed in the last 18 months.

Zomato, Unacademy, Pinelabs, Byjus, and Razorpay are some of the firm’s 36 unicorns in the region.

“This funding comes at a time when markets are beginning to cool following a very lengthy bull run and is an indication of the firm’s profound commitment to the region’s promising startup ecosystem,” according to the statement. “Thanks to the acceleration of digital adoption and rising consumer incomes, India and Southeast Asia have both expanded significantly in the recent decade.”

After the United States and China, India became the world’s third-largest startup ecosystem last year. Southeast Asia is on track to have a digital economy worth USD 1 trillion by 2030.

Sequoia has been found in India for 16 years and Southeast Asia for ten years.

“The business has 36 unicorns in its portfolio and has collaborated with over 400 entrepreneurs across many sectors, stages, and market cycles. Nine IPOs were announced by the VC company between 2021 and 2022, including Freshworks and Zomato.

The corporation claims that its actions in the region help to grow and maintain the ecosystem in ways other than financial.

“Surge, a 16-week programme for early-stage entrepreneurs that began in 2019, has grown to 246 founders from 112 startups in more than 15 industries. Sequoia Spark, a fellowship and mentorship programme for female founders, and Sequoia Build, a programme for growth-stage firms striving to develop sustainably, were both introduced last year, “It was emphasised.

Sequoia India will use the funds raised in this round to continue working with the next generation of Indian entrepreneurs to build long-term businesses at the seed, Series A, and growth stages. It will continue to invest in efforts to interact with entrepreneurs, governments, co-investors, and partners across the ecosystem.

“India’s market is characterised by rising consumer power, favourable rules, and a high talent density. Today’s entrepreneurs are using technology to tackle a wide range of problems with the aim of creating value for millions of people in India and around the world. In the coming decade, many significant enterprises with regional or worldwide footprints are projected to emerge from this region,” added the statement.

“India’s market is characterised by rising consumer power, favourable rules, and a high talent density. Today’s entrepreneurs are using technology to tackle a wide range of problems with the aim of creating value for millions of people in India and around the world. In the coming decade, many significant enterprises with regional or worldwide footprints are projected to emerge from this region,” added the statement.

Sequoia Capital is a venture capital firm based in the United States. The firm is based in Menlo Park, California, and primarily serves the technology sector. In India, it was the most active VC fund company in 2019.
In addition to the United States, Sequoia manages investment funds focused on India and Southeast Asia, Israel, and China. Menlo Park, Singapore, Bengaluru, Mumbai, New Delhi, Hong Kong, Shanghai, Beijing, London, and Tel Aviv are some of the firm’s locations.
Apple, Cisco, Google, LinkedIn, WhatsApp, Zoom, PayPal, Reddit, Instagram, and Tumblr are some of the company’s notable successful investments. 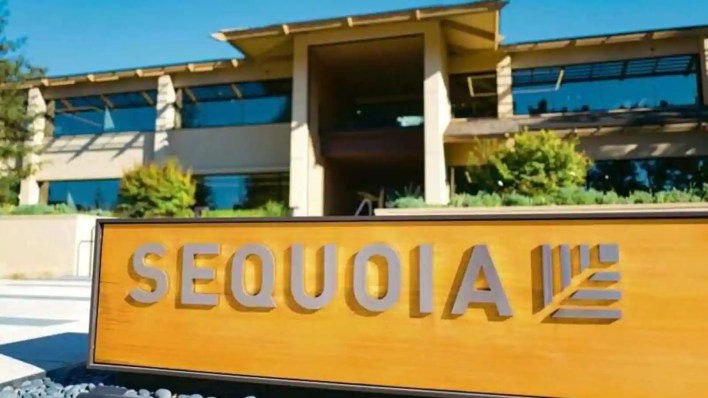 Sequoia Capital was founded in 1972 in Menlo Park, California, by Don Valentine, at a time when the state’s venture capital industry was just getting established.

Sequoia launched its first venture capital fund in 1974 and made an early investment in Atari the following year. In 1978, Sequoia Capital was one of the first investors in Apple. Doug Leone and Michael Moritz, partners, took over as the firm’s leaders in 1996.

Moritz stepped away from the firm’s day-to-day operations in 2012. Leone was promoted to the position of Global Managing Partner. From 2012 until 2017, Jim Goetz oversaw Sequoia’s US operations before being superseded by Roelof Botha.

Sequoia announced the hiring of Luciana Lixandru as its first European partner in March 2020.

Sequoia stated in October 2021 that it would introduce a new fund structure for its U.S. and European businesses that would allow it to stay associated with companies after they went public. 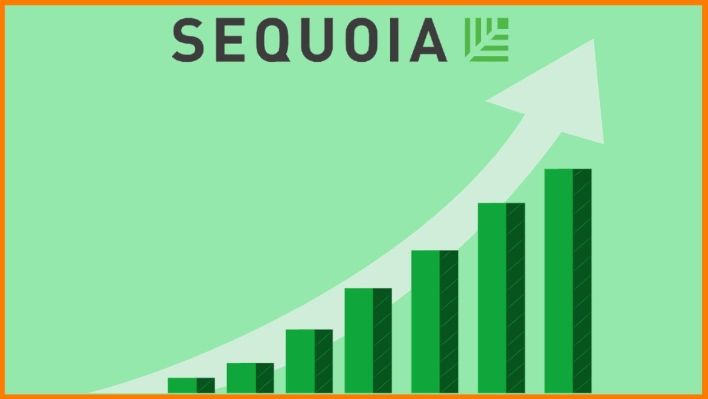 Since its late debut into the Indian market, Sequoia Capital has made the following top investments:

OYO: Oyo rooms was one of Sequoia Capital’s first investments back in 2014. In a round-headed by Sequoia Capital, it raised 30 crores. Since then, Sequoia has been a frequent investor and partner in Oyo, helping it expand into one of India’s leading hotel companies.

BYJU’s: Sequoia Capital made another impressive investment in BYJU’s, India’s largest online education startup, which was started by Byju Raveendran in 2011. In 2016, Sequoia led a $75 million investment round for BYJUs.

Ola: India’s biggest cab aggregator has been a favourite of investors since its inception. During Ola’s Series C funding round in 2014, Sequoia Capital made its first investment, helping the company raise roughly $41 million.

Zomato: Deepinder Goyal and Pankaj Chhadah established Zomato, India’s restaurant finding and food delivery network, in 2008. Zomato was Sequoia Capital’s first investment in 2013. Since then, Zomato has expanded its operations to 24 countries and 10,000 cities throughout the world. Zomato claimed to have reached the milestone of 1.3 crore monthly orders during the 2018 FIFA World Cup.

MobiKwik: Upasana Taku and Bipin Singh started MobiKwik, India’s top mobile wallet company, in 2009. The company discovered MobiKwik in 2013 and has been investing in it ever since.

MobiKwik may not have been able to capture the market the way Paytm did, but it remains a part of Sequoia’s portfolio.

Mu Sigma: Mu Sigma is a data analytics company formed in 2004 by Dhiraj Rajaram to assist businesses in making better decisions using data. Sequoia Capital led a $25 million Series C fundraising round for Mu Sigma. Some of the world’s most prestigious companies employ its services.

Unacademy: Unacademy, India’s largest online learning platform, provides high-quality classes from qualified educators to Indian students. Sequoia Capital led a round of $11.5 million in series B fundraising for the company. It raised $21 million in series C funding recently. By joining in the most recent round of funding, Sequoia demonstrated its support and confidence in Unacademy.

MoneyTap: Balaji Parthasarathy, Kunal Varma, and Anuj Kacker founded MoneyTap, India’s first app-based consumer line of credit business, in 2015. Sequoia Capital put money into the platform to improve its position in the digital lending market. In the first 6 months after its inception, MoneyTap attracted 300,000 users. MoneyTap is available in 30 locations across the country, with over 25 lakh app downloads across all platforms.

Urban Ladder: In 2012, Ashish Goel and Rajiv Srivatsa co-founded Urban Ladder, an online furniture and home goods shop. Sequoia Capital led a $50 million funding round in 2015. Urban Ladder is developing its physical outlets to become successful and thrive in its speciality.

Grofers: When the Gurugram-based grocery delivery firm was just one year old, it attracted money from Sequoia Capital. It grew quickly at the beginning of its development but has subsequently struggled to gain traction in the market. It is still a loss-making enterprise that is attempting to decrease expenses by focusing on automation and warehouses.

Security tightened in Delhi amid call for Bharat Bandh