How can the government make Rs. 18 lakh on each Fortuner sold in India, but Toyota makes only Rs. 45,000?

It would not be an exaggeration to claim that vehicle prices have risen dramatically. The costs of their models are increasing at an unprecedented rate, practically every quarter.

This is especially true in the passenger vehicle category, where the cost of ownership has risen significantly in recent years.

The gap between the ex-showroom pricing of a car and the actual cost of the vehicle is understood and felt by the ordinary buyer during the car purchasing process.

As the ex-showroom prices rise, the difference between the two pricing becomes increasingly arbitrary.

When it comes to a manufacturer’s earnings, though, there is little doubt.

Vehicle prices have reached record heights worldwide, particularly in India, where manufacturers raise prices on their models virtually every quarter. This is especially true in the passenger vehicle category, where the cost of ownership has risen dramatically in recent years.

The average buyer understands the disparity between a car’s ex-showroom pricing and the actual cost of purchasing it. The difference in price between the two is arbitrary, and it grows as ex-showroom prices rise. However, rarely discussed how much a car manufacturer makes on a single sale. 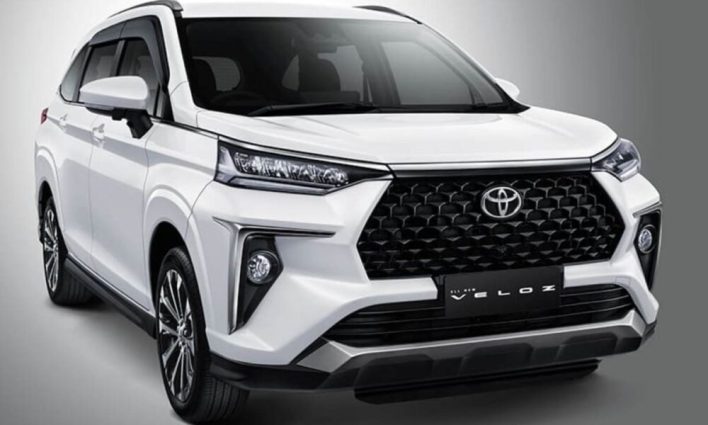 How much money does Toyota make when they sell a Fortuner?

In general, the proceeds of a vehicle purchase go to three parties: the manufacturer, the dealer, and the government (both State and Central). Surprisingly, the manufacturer earns the least on car sales of the three. A video on the YouTube channel Taxation with CA Sahil Jain explains the pricing bifurcation.

What is the profit margin for the manufacturer, dealer, and government?

Let’s look at where the money goes before looking at how much the maker makes. As a result, the funds are divided into three categories: manufacturer, dealer, and government (both State and Central).

What’s more shocking is that only the manufacturer makes the least money. Let’s use the Toyota Fortuner as an example. The car’s ex-showroom pricing is Rs 39.28 lakh, while the on-road price is around Rs 47.35 lakh.

Consider a car as luxurious as the Fortuner, and then consider that the manufacturer only receives Rs 35,000-40,000 per vehicle. One would think that the luxury car brings in a lot of money for the manufacturer, but this is not the case.

A dealership earns a commission of 2.5-5 per cent on each car’s ex-showroom value, which varies from company to business because each OEM gives changing commissions to its dealership. In the instance of Fortuner, the dealer would like to profit around Rs 1 lakh on each unit sold.

Now it’s time to talk about the government. The state and federal governments take most of the revenues through various tax components.

The government receives a whopping 13 lakh off the Fortuner’s ex-showroom price.

In the case of the D-segment SUV, there are two GST components: GST at 28 per cent and GST compensation cess at 22 per cent, totalling Rs 5.72 lakh and Rs 7.28 lakh, respectively.

The majority of the earnings from the on-road component go to the government through registration, road tax, green cess (for diesel vehicles), and quick tag fees. When a customer buys Fortuner, the government earns almost Rs 18 lakh. Though the figures are estimates, the overall picture is clear.

How is the cost split?

The YouTuber explains in the video that the total sum paid by a vehicle buyer is split between three parties: the manufacturer, the authorised dealer, and the government (both Central and State included). Contrary to popular belief, the manufacturer receives a minor portion of the entire payment.

He demonstrated the process by using the example of a Toyota Fortuner with an ex-showroom price of Rs 39.28 lakh and an on-road price of Rs 47.35 lakh, which includes all taxes and insurance charges. The corporation barely receives Rs 35,000-40,000 per vehicle in this particular unit.

On each unit of automobile sold, a dealership like Toyota makes a 2-2.5 per cent profit. In the instance of the Fortuner, a Toyota dealer might make up to Rs 1 lakh for every unit sold if he didn’t take a single rupee from his margin as discount.

Given that the government receives the majority of the proceeds, it’s not hard to see why automakers struggle to make an operating profit per vehicle.

Kia has the most significant operational profit in the mass market sector, at roughly Rs 70,000. 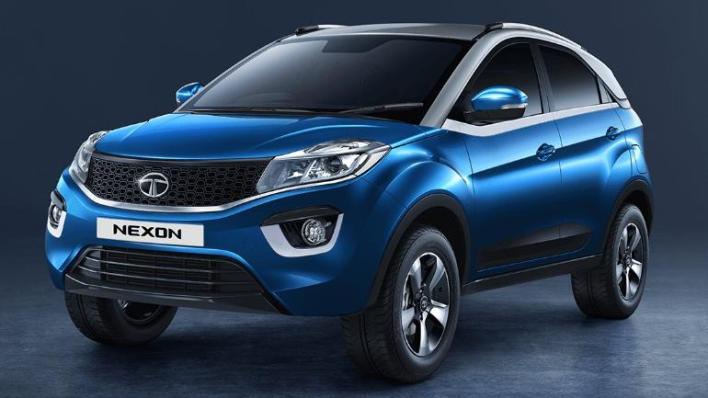 The figures above are based on the annual operating report of the relevant company. Profit figures include sales of spare parts, among other things, and car sales.