Since India’s independence in 1947, the Asian Giants’ gross domestic product (GDP) has never contracted as low as 7.3% until FY20-21. As per the data by several financial advisories, India’s GDP growth is already pacing down for half a decade. Since PM Modi came into power, the management is not well off enough to combat the current downfall in the economic situation. The unprecedented arrival of the COVID-19 pandemic has made the situation even worse as various lockdowns and restrictions have been imposed to combat the pandemic, which has slowed down the market. The GDP hasn’t dipped to this extend since 1979! 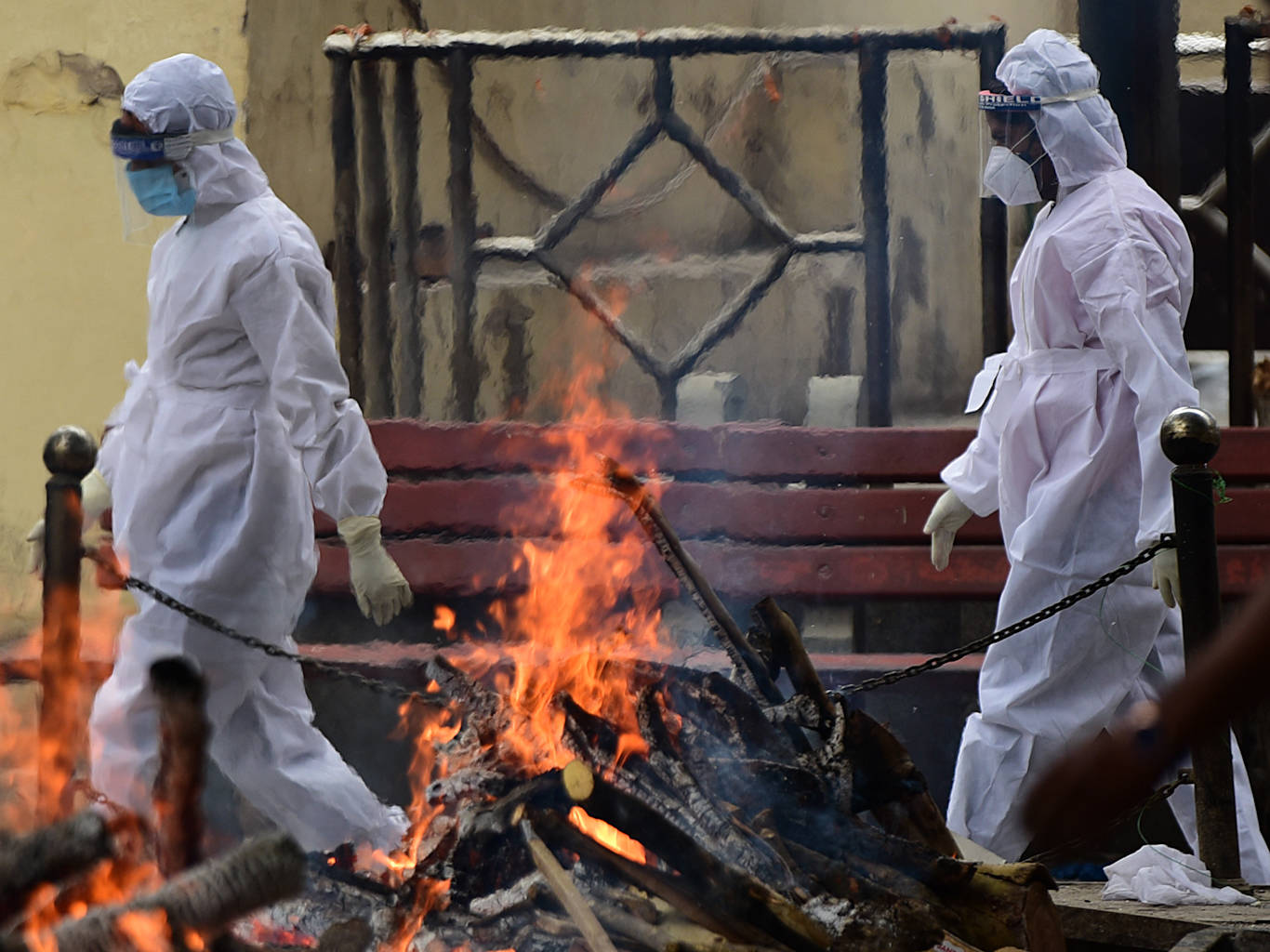 Such a downfall in the GDP and negative economic growth is not something new to India. Our country has already lodged negative growth 5 times in history. Most of these recessions were brought by floods, droughts, shoot up in energy prices, several natural calamities, which resulted in the economy of the country graphing against the negative axis. The economic outlook is still uncertain as the virus’s mutation keeps coming and going back, and lockdowns would be needed from time to time to manage it. Similarly, the slow down in the vaccination drive has also caused huge economic losses because as very few people are vaccinated, they are not able to attend their workplaces.

India was facing an extreme drought situation in the early 80s and late 70s which caused the destruction of several agricultural goods and supplies. Due to this, India was in recession. The crude oil prices shot up the sky-high rates and the supply was disrupted. This caused the Iranian revolution to happen in the Gulf. The events of 1979, to date, have been the worst that the Indian economy has seen since independence, and GDP gained 5.2%. Gross value added (GVA) is the share of contributions of various sectors of the economy to the total GDP. 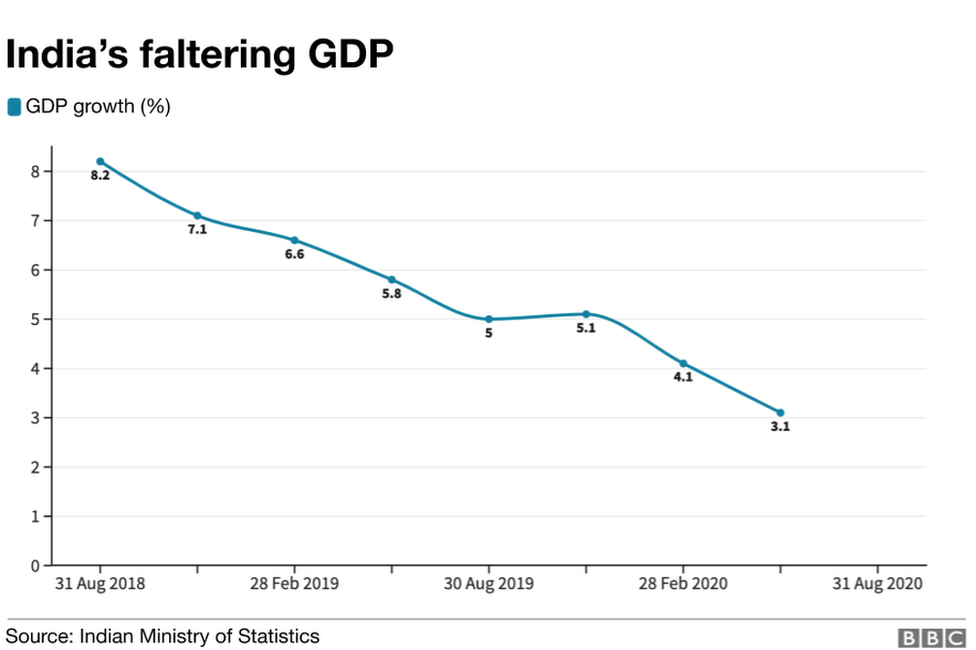 Almost every single sector of the Indian economy has recorded a dip in its GVA in the year of COVID – except two, ‘agriculture, forestry and agriculture alongside ‘electricity, gas, water supply, and other state resources.’ Simply put, the only sectors that have been able to keep their head above water are the two basic services – food, water, electricity, and gas. Meanwhile, the tourism, telecommunications, transport, and other services industries within the bucket play a major role. An 18.2% dip was recorded last year after becoming the third fastest-growing sector in 2019-20.

Hopes on RBI to save the stumbling GDP

As India’s GDP continues to balance upon the block of an uplifting path, the government would feel more pressure to revive the economy. It can be done by increasing the cash-flow, or money supply in the economy. This can be done under the jurisdiction of the RBI, which will be reviewed by them this week under the credit policy. The central bank increases the money flow by making loans easier or by cutting the interest rates. These measures are meant to increase credit access.

More debt means more money that can be spent on anything from setting up or expanding a factory to buying a home or car. All of this contributes to economic activity and growth. On the flip side, an increase in the supply chain also leads to a drop in inflation – even though there is a lot of money to travel, still the same amount of goods and services. A kosher as long as the growth is above the inflation rate.

SEBI Whacks Again As Concerns Mounts Over the Infosys Insider Trading Case; Forbids Eight Entities from the Securities Markets. All You Need to Know!

As the Second Wave of the Pandemic Alleviates, the Indian Economic Recovery Needs to Scale its Pivot on Ramping Up Consumer Demand.

By Shrija
Follow Us
Weather
New Delhi, IN
Mist
31 ℃
31º - 27º
79%
2.57 km/h
31℃
Sat
34℃
Sun
36℃
Mon
36℃
Tue
35℃
Wed
Recent Tech News
Facebook Twitter WhatsApp Telegram Viber
Back to top button
Close
Popular Posts
Most Commented
Recent Comments
We use cookies on our website to give you the most relevant experience by remembering your preferences and repeat visits. By clicking “Accept All”, you consent to the use of ALL the cookies. However, you may visit "Cookie Settings" to provide a controlled consent.
Cookie SettingsAccept All
Manage consent