The unprecedented second wave of the pandemic might be nudging back to tranquility as it has receded over the past few weeks. The infection rates have steeped, and there is optimism across the economic analysts that the cost inducements will be underneath compared to the dearth of the first wave. The statistics have provided us reasons for believing the statement as justified.

The localized lockdowns have come up with tweaks and easing up restrictions, which wasn’t the case during the nationwide lockdown last year. Companies had gained a prolepsis regarding operations in harsh circumstances, even when the tide churned to nemesis during the lockdown. Other economies of the world have gripped their activities to extend facilitations in exports when the indigenous demand is fragile. How does the Indian economy move forward amid the mitigation of the second wave of the pandemic?

Though the vaccination drive is ramping up, the stumbling block has degraded India’s aim to thrive to normalcy. Along with the inequitable availability of vaccine doses, the recent upheave in the virus mutations might drag the nation’s anticipations to a standstill. The concerning factor of the second wave has been the overriding dependency on the private sector to captivating the demand, which has yet again highlighted the withstanding adroit of government spending.

Earlier this year, Prime Minister Narendra Modi issued a statement, “Government has no business to be in business.” The noteworthy point from his brief indicated the trends getting followed over the past 25 years across the Indian domestic markets. According to the concurrent report by the RBI, the coronavirus’ second wave is not peculiar mammoth evidence of the Indian business cycle. It got believed that over the past two decades, the sustainable economic recoveries in the dire state have been led by reinforcements and recoupments in private consumer demand. Seemingly, the recoveries after the second wave’s stalling will get generated by valiant efforts of the communities rather than the bullish investors.

However, the two might be cohesively interlinked with each other ensuring a way out of the perils. The escalation in private-sector investments could pave an upliftment in the proactive consumer demand only if it leads to better employment opportunities with time. Preceding the second wave, the implications of robust consumer spending were vigilant during September 2020, when the cases dripped off. However, the first wave’s ramifications were emphatic, and the income levels of millions of households shrunk. The financial savings got exhausted as the lockdown eased, and the situation got even worse due to the government’s negligence to bolster the needs.

Differing economic trends amidst the throttling of the second wave

The economic trends in India have receded to cragged figures, and that’s why it derives more attention from the public eye. The Indian apex bank has given utter significance to the private-sector demand rather than investments in the earlier recoveries. However, the government has contradicted the thought process by relying on enhancing supply trends during the second wave.

The recent column conveyed by several economists had reiterated a bizarre trend that the economic recoveries before the second wave of coronavirus pandemic had got powered by profits rather than wages. The kosher way to have a conception about this is to understand the factors. The income gained from the sum of earnings from the factors of production is diversified into wages, profits, and rent. These incentives provide us a glimpse of the net national income. Therefore, a better understanding of the revenues during the first wave could get evaluated based on the corroboration of wages and profits.

Economists at Azim Premji University have claimed that the reduction in wages was bolstered by the high spikes in the unemployment rates and declining income levels of people who held their jobs. The analysts put forward a thesis regarding the prevalent situation and discovered that the share of wages in the GDP contracted to 27 percent during the second quarter of 2020-21. The estimation was far below the desired levels and the shrink was more than five percentage levels of last year.

The argument mounts concerns as during the current economic trend the recovery is boosted by the corporate profits, which could have large-scale impoundments. As a result of the all-time high-profit proliferation for many big stock companies, the industrial sector has excess interoperability now. Due to this, the complexities will get observed in investments resulting in far fewer job creations. What this means in the bigger picture is that aggregate demand will not get bolstered and thus economic stagnation will continue to probe the markets.

What could virtue be an overwhelming response from the policymakers? The commencement of the road to recovery process exploded new schemes of monetary ease, and forbearance, which were never adopted previously. The remarkable shift to expand the supply sector helped in gaining momentum to reduce the trepidations over a destructive enterprise downfall. The fiscal impulse was relatively substandard than the prolepsis as it could get driven by lower tax collection, and that’s why the productive capabilities were given the nod. However, the corporate bodies need to remodel the project and divert its focal point to inject demand following the normalcy of the second wave.

The monetary policies have drained, and there’s not much left to intensify. If the supply cannot be magnified, then domestic demand needs to be explored. Not only would it result in higher tax collection, but make the trepidations over fiscal deficit less threatening. The second wave is on the brink of collapse, and as the lockdown is relaxing, the government needs to probe public investments. Savings being exhausted, the economic recovery has cloaked several ups and downs as people don’t have enough income to strive.

Another enigmatic puzzle is the lower share of labor income in the GDP, driven by higher job resignations over the past year. There is no glimpse of hope from the private sector to invest in new spaces as they will use their heavyweight fundings to pay off their debts. The government needs to step their game and indulge its activities in providing some form of income support to avoid another economic affliction. 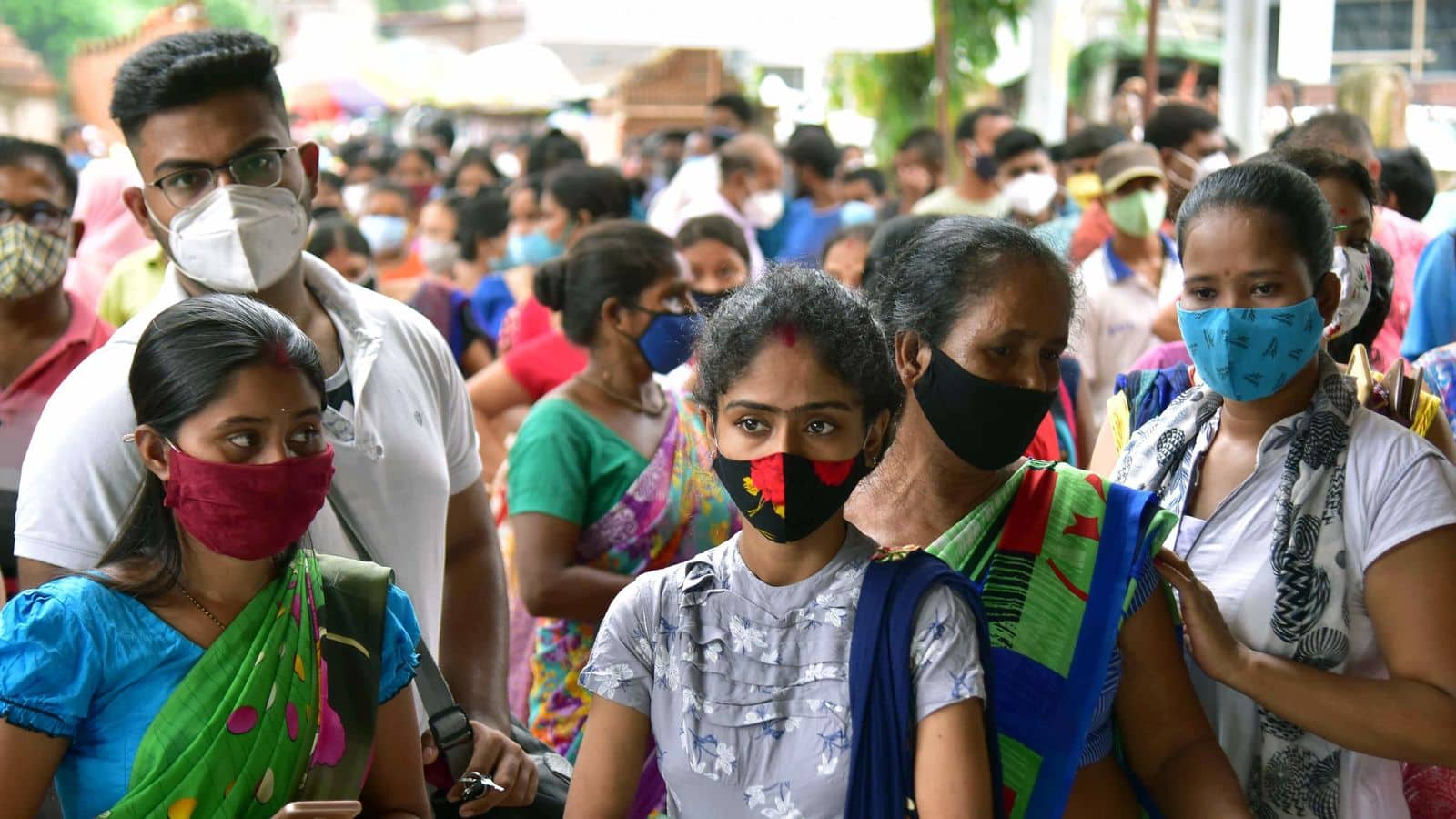 GDP for FY 2020-21 shrunk by 7.3 percent and we can’t say the prospects are great for the coming one either.