Victims in Singapore have lost more money to bogus investment schemes than any other ruse in the last three years, especially falling prey to Chinese-origin “pig-butchering” cryptocurrency scam, losing SGD190.9 million last year, over five times the SGD36.9 million in 2019.

Fraudsters spend months cultivating a relationship with the victims before urging them to invest in such schemes, according to a report in The Sunday Times.

A recent variant that has appeared in Singapore is the “pig-butchering” scam, said the report, adding that the Chinese term “sha zhu pan” means to fatten a pig before slaughtering. It was coined by the perpetrators themselves to describe their scam.

Fraudsters spend months cultivating a relationship with the targets before urging them to invest in bogus investment schemes.

The Singapore daily cited news reports saying that pig-butchering scams started in China in 2016. Back then, scammers groomed their victims to place bets on fake gambling websites. The Chinese government cracked down on illegal betting in 2018. But fraudsters then targeted Chinese-speaking diaspora in South-east Asia.

As the demographic expanded to include Europe and the United States, scam tactics evolved to keep abreast with the growing popularity of cryptocurrency investments.

In response to queries, the Singapore Police Force said victims here ended up transferring money to banks predominantly in China, including Hong Kong.

“They were asked to pay administrative fees, security fees or taxes in order to reap profits. In many cases, victims earned a profit in the initial stage, leading them to believe that the investment is legitimate and lucrative,” the broadsheet quoted police as saying. “Once larger amounts of monies were deposited into the designated accounts, the scammers became uncontactable.”

There is no official data on the number of pig-butchering scams busted in Singapore each year but the report said that professionals, aged 30-40, lost SGD10.7 million, citing the non-profit Global Anti-Scam Organisation (GASO) which was formed last May by pig-butchering scam victims and currently has around 60 members in its Singapore chapter.

About 70 per cent of the victims were women aged between 25 and 40 years old.

The victims were predominantly highly educated – nearly 90 per cent held a bachelor’s degree or higher. 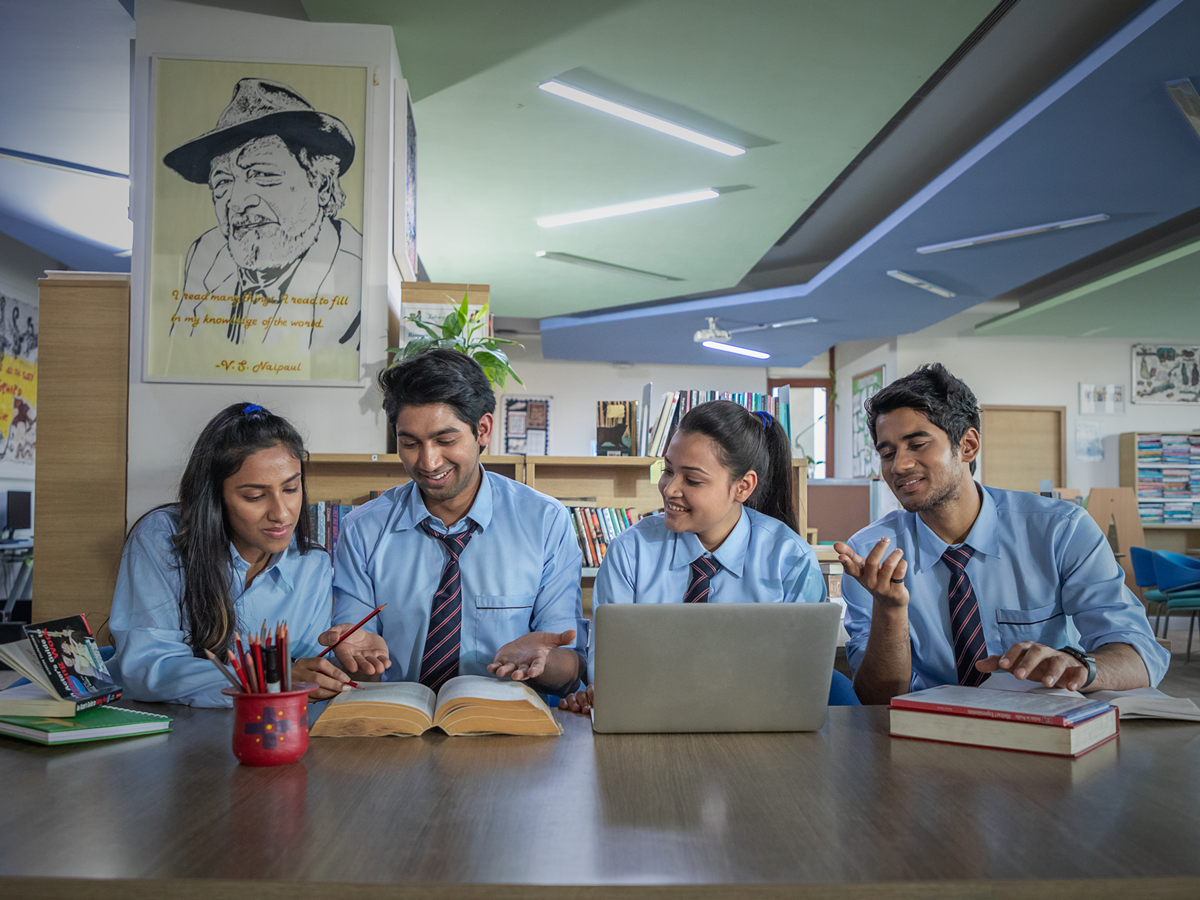 GASO, a volunteer-driven advocacy group, said most victims of pig-butchering scams had emptied their savings account and many even ended up in debt.

Losses average USD 134,940 per person, based on over 400 victims surveyed by the organisation from North America, Europe, Taiwan and South-east Asia, according to the report.

The police said they also work with foreign law enforcement agencies on joint operations to cripple syndicates, according to the Singapore daily report. 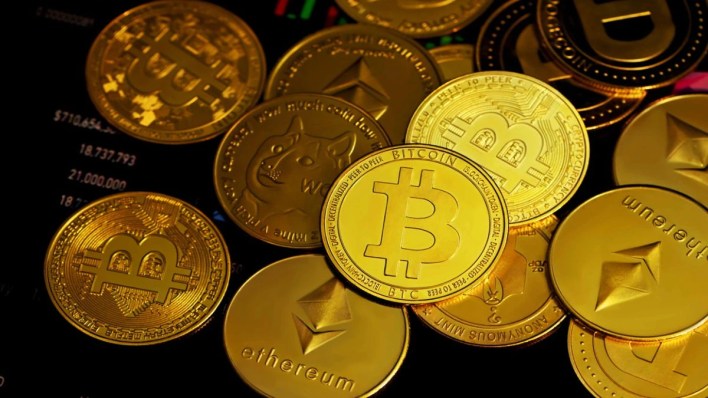 Canada's protests settle down, but could echo in politics