The advent of digitalization has made lives more manageable and efficient but puts a big question on one’s security. The chances of fraud have become significantly higher. Most of the deals are made through the online platform. Hence, people can no longer verify if the services provided by the companies are accurate, or the location of the business, their team strength, and the infrastructure.

Cyber fraud is a blanket term that is used to describe crimes committed by cyber attackers via the internet. The crimes are committed to fulfilling the intent of illegally acquiring and leveraging an individual’s or business’s confidential information for monetary gain.

Most of the time, companies fake their infrastructure framework, business models, turnovers, their business certificates, and licenses which could prove the authenticity of a company.

The cases of cyber fraud have been rising consistently since the end of the pandemic.

Data sourced from valid sites show there were 13951 cases of fraud in India involving an amount of 76.59 crore INR.

Tamil Nadu has the highest number of cyber frauds followed by Maharashtra and Delhi.

Looking across the internet, one can come across many such fraud companies. These companies are called shell companies.

One such company is Decisive Markets insights which also runs Strategic Market research.

According to the Ministry of Corporate Affairs website, the database shows that Strategic Market Research LLP is an active company with CIN/LLPIN no. AAV-1282. The company is associated with MCA since 17 December 2020. It is listed in the class of the company and is classified as NA. The company is registered at the Registrar of Companies with a share capital of Rs 0 and its paid capital as 0. 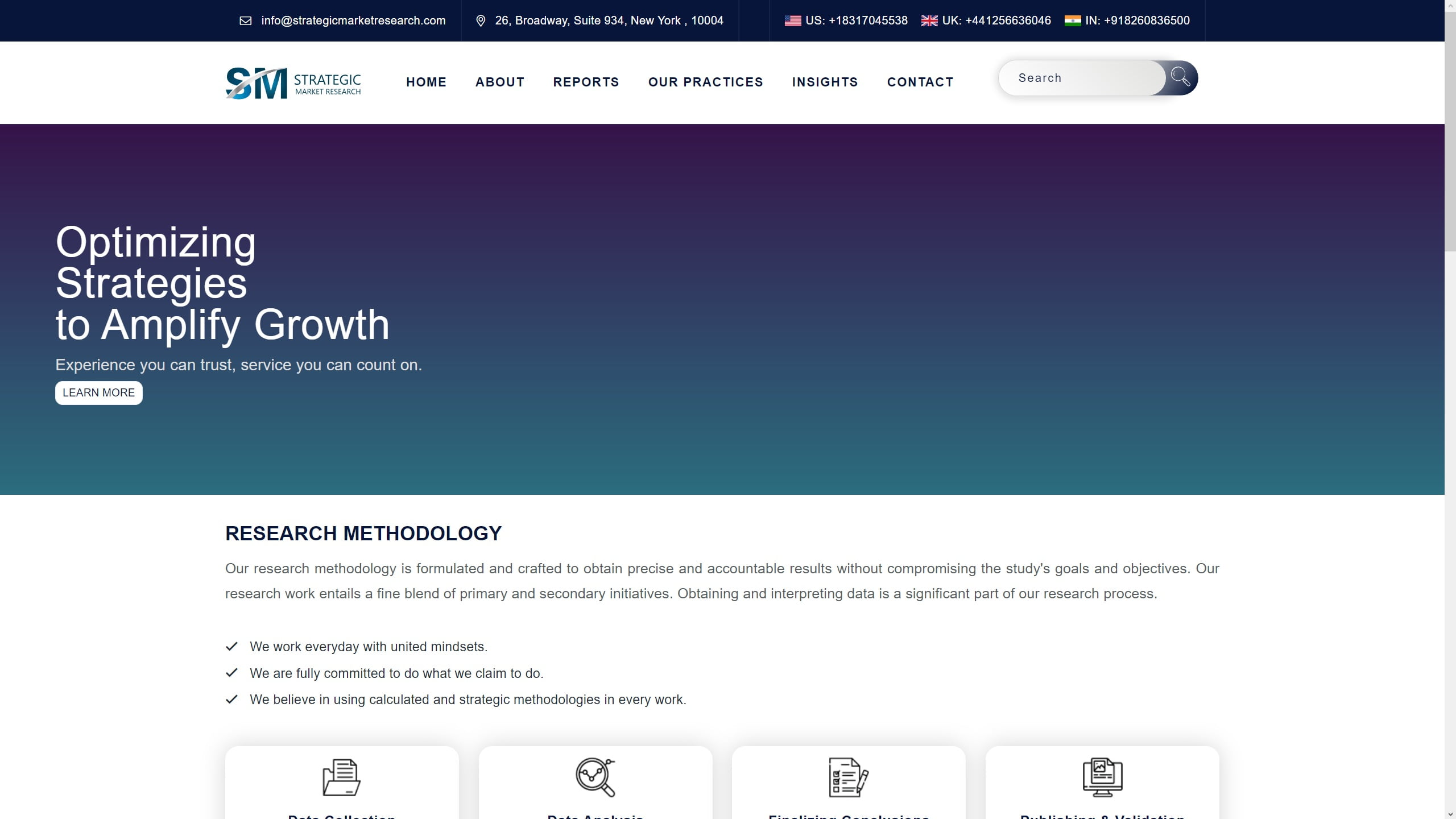 The company has two key directors or key players in the management team Ajmani Rohit and Ajmani Rubi. Reportedly, the company has zero charges associated and 0 documents available for download.

The other company named Decisive Markets Insights Llp is a Limited Liability Partnership farm that is incorporated on 04 February 2020. The company has a total obligation of contribution of 100,000 INR. Not much information is available regarding the financial year statements in addition to the statements of accounts and solvency were indicated as not applicable. The company is owned by the same individuals operating Strategic Market Insights LLP. 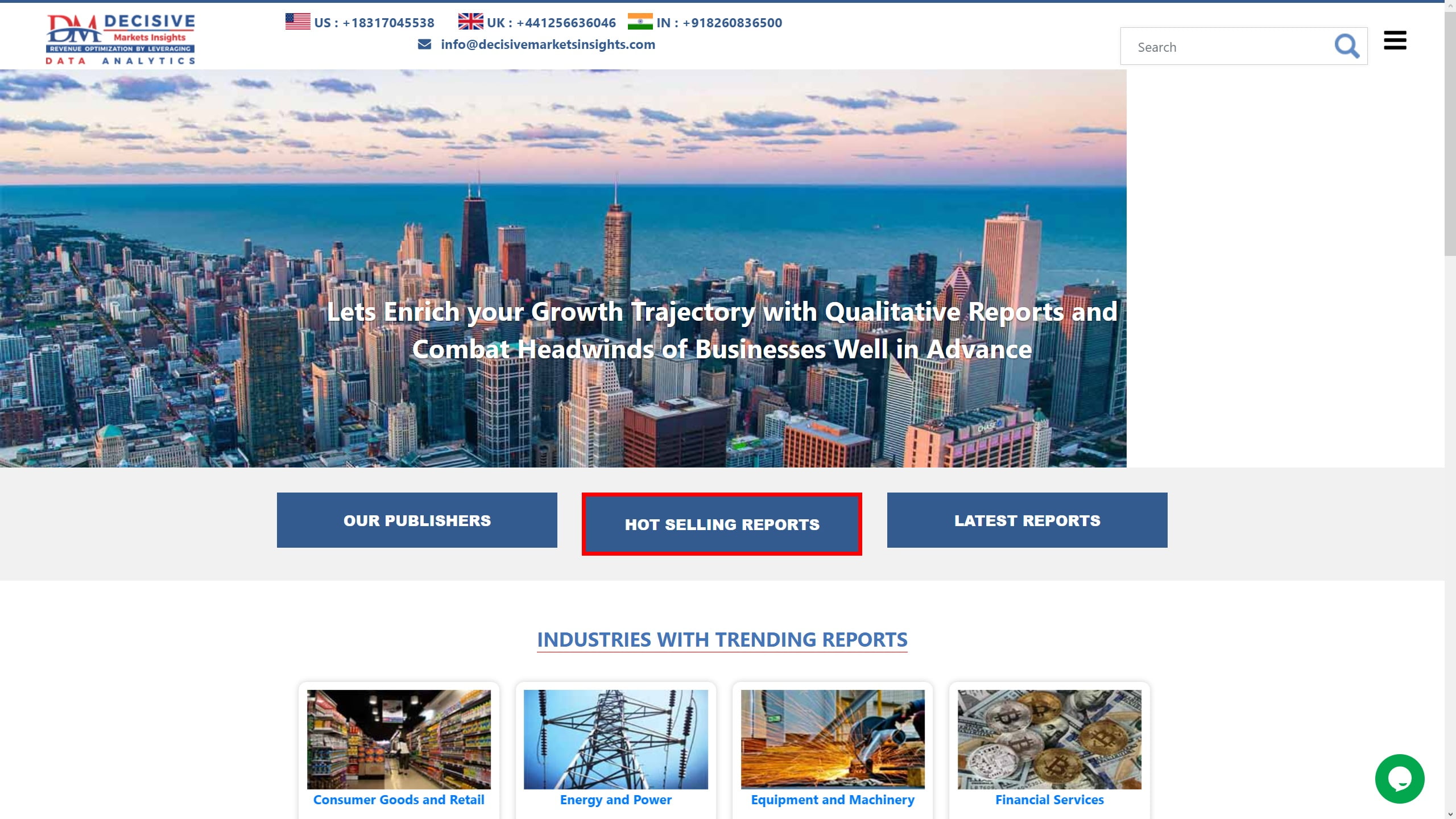 Upon further investigation, both websites have the same content that they are selling to gullible clients at a high price. Apart from that, they have similar “About us” info available on their website.

The companies have claimed their addresses on the websites to be New York. However, there are no foreign directors associated with the company.

Both companies have the same contact information in the U.S, U.K, and India. Apart from that, the company has the same company location. When further looked upon, the company’s contact numbers provided for U.K and U.S is invalid and the Indian number is found to be associated with a person named Sunil Kumar (+918260836500).

Both companies have the same IP address from which the domain was created.

The companies offer the same services i.e associated with industry analysis. Maybe one company was founded earlier and was blacklisted due to fraud which led to the opening of a second company with a similar brand line.

But the presence of a fake contact number that is not registered by the owner’s name questions the legitimacy of the business.

Apart from that, a lack of active social media profiles can be a big red flag when the company operates online. Social media presence is an integral feature of a company. Both companies are centered around online research analysis. But, they do not have the same reach on other social media sites. This appears to be suspicious about the authenticity of the websites.

Any legitimate brand would have its respective social media sites with a respectable number of followers.

Decisive market insights have claimed that it has collaborated with the top brands including Google, sony. But, no such collaboration has been reported on the internet. The same claim has been shown by SMR.

Both companies provide the same line of services, why will a top-tier company collaborate with the same market analysis industry for the same need?

The identities of the clients have not been disclosed even though the company claims that they are reputable individuals belonging to top-tier companies. It can be called customer review fraud. Does it shed light on the question of whether “Decisive Market Insights” and “Strategic Market Research LLP” is truly authentic?

The companies have mentioned in their privacy policies that they respect the rights of their customers and plan to keep their information confidential. If this is the case, it should be unfair for the company to mention the names of the top-tier brands that worked with them although the latter stands unverified.

Decisive Market Insights was founded on 04 February 2020 and have a total contribution obligation of 1,00,000 INR that is paid by a company based on the performance goals.

Indian law states that any company that fails to pay the total contribution obligation is subjected to a term of imprisonment or a fine or both.

This may incline toward the statement that the company failed to pay the taxes. As a result, they launched another company with the same brand line and different names. If a company fails to be accountable to the taxation system of the Indian Government, can it be considered a legitimate business or a professional fraud?

The last question is directed to the readers. There are millions of reviews across the web of every brand but none has been associated with both the companies after two years of the company operation and their claims for working with high-ranked brands across the world.

This proves that the companies lack any operations and are scamming gullible clients in the name of research industries.

The list of such fraud apps does not end here. There are thousands of such cyber fraud companies present in India that may or may not have been identified yet. So, the users have to be extra cautious in the utilization of such sites. The Internet can be a great friend if one wants to, but every coin has two sides.

We warn our readers to not fall for such traps. Some websites may show international locations on their website or claim to be a trusted brands. Anything is possible in the era of digitalization.

One should use his conscience while opting for such apps.