The US is stepping up its attempts to slow down China’s development in the semiconductor sector, which is essential for everything from cell phones to military equipment. Washington enacted some of the strongest export regulations ever in October, mandating licenses for firms sending chips to China created with US equipment or software, regardless of where in the globe they were produced. 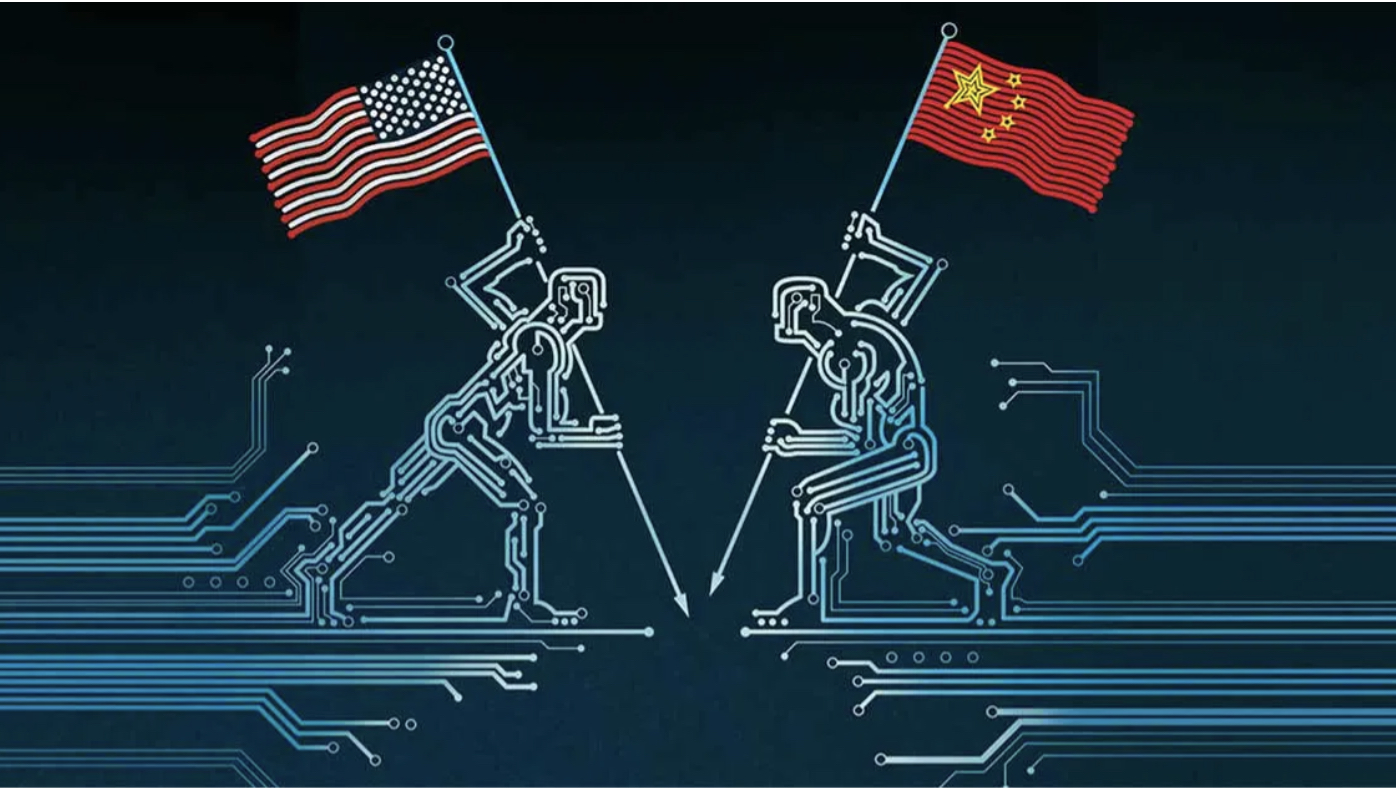 Washington’s regulations also forbid US nationals and anyone with green cards from working for specific Chinese semiconductor manufacturers. Permanent residents of the US with a green card are permitted to work there. It is severing a vital conduit for American talent to travel to China, which will have an impact on the advancement of high-end semiconductors. Supercomputers, artificial intelligence, and military gear are all powered by cutting-edge electronics.

According to the US, China’s use of the technology endangers its national security. The guidelines were issued by US Commerce Department Undersecretary Alan Estevez, who stated that his goal was to make sure the US was doing everything it could to stop China from acquiring “critical technology with military implications.” ” “We are upgrading our policies today to ensure that we are tackling the problems because the threat landscape is always evolving,” he added. China, however, has referred to the restrictions as “technology terrorism.”

Taiwan, Singapore, and South Korea, three chip-producing nations in Asia, have expressed worry about how this fierce conflict is harming the global supply chain. And during the previous week, the chip war saw three important developments. The “entity list” in Washington now includes 36 additional Chinese businesses, including the largest chipmaker, YMTC. It implies that American businesses will want government approval to sell them certain technologies and that approval is hard to obtain.

The US prohibitions have wide-ranging effects. Last week, UK-based computer chip company Arm acknowledged that US and UK constraints prevented it from selling its most cutting-edge designs to Chinese companies, including digital behemoth Alibaba. Arm said in a statement that it was “committed to complying with all relevant export rules and regulations in the areas in which it operates.”

At the World Trade Organization (WTO), China has lodged a protest against the US for its export restrictions on semiconductors and other related technologies. Since President Joe Biden took office in January 2021, this is the first WTO dispute Beijing has filed against the US. China said in its WTO application that the US was exploiting export restrictions to uphold “its leadership in the research, technology, engineering, and manufacturing sectors.” Additionally, the “stability of the global industrial supply networks” was jeopardized by US activities. In response, the US stated that the trade organization was “not the right venue” to resolve issues about national security. “US national security interests necessitate that we move decisively to prevent access to sophisticated technology,” said Thea Kendler, Assistant Secretary of Commerce for Export Administration. According to the lawsuit, the US has restricted the shipment of over 2,800 Chinese products, although only 1,800 of them were permitted by international trade laws.

The US has 60 days to attempt to fix the issue. Otherwise, China will be able to ask for a panel to look at its case. The WTO concluded earlier this month that US tariffs on steel and aluminum enacted by the US under former President Donald Trump were unlawful. Tariffs apply to two-thirds of the products that China exports to the US. The US stated that it “strongly condemns” the decision and would not be eliminating the sanctions.

Discussions with Japan and the Netherlands

Japan and the Netherlands may put export limits on China, restricting their businesses’ ability to sell sophisticated items to the Chinese market. On Monday, White House national security advisor Jake Sullivan stated that the US was in talks with the two key suppliers of chip manufacturing equipment about imposing comparable US constraints on Beijing. Mr. Sullivan told reporters, “I’m not going to go ahead with any announcements.” We are really happy with the openness, depth, and intensity of the talks; I’ll just say that. 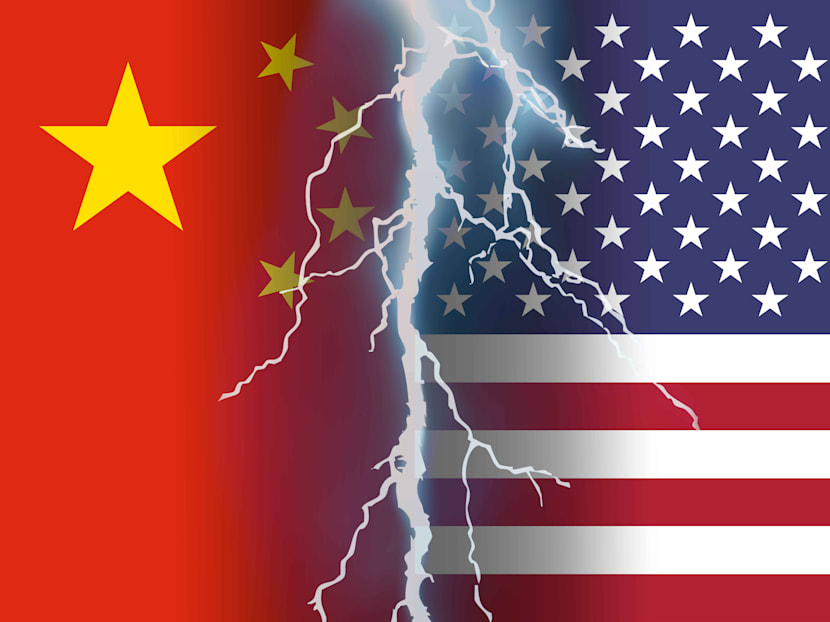 The US restrictions target more than just chipmakers. They have an impact on chip fabrication equipment producers as well. Huge and profitable customers for their high-end machines might be lost by large enterprises in Japan or the Netherlands. Dutch semiconductor equipment manufacturer ASML Holding NV CEO Peter Wennink questioned whether shipments to China should be restricted. According to Mr. Wennink, the Dutch government has already prohibited ASML from exporting its most cutting-edge lithography machines to China as of 2019. This action was taken in reaction to US pressure. He told Dutch media, “Maybe [the US feels] we should come to the table, but ASML has already made a sacrifice.

To enable new goods, chipmakers are also under pressure to provide increasingly sophisticated processors. For instance, processors measuring 3 nanometers will be found in Apple’s new laptop from the leading manufacturer in the sector, Taiwan Semiconductor Manufacturing Company. To put it into perspective, human hair is between 50,000 and 100,000 nanometers long. Analysts claim that US restrictions might further isolate China from other chip-producing nations, despite Beijing’s clear declaration that it intends to prioritize the production of semiconductors and establish itself as a superpower in the industry. Even if the most recent actions are not as extensive as those announced in October, the US has already considerably isolated China’s semiconductor industry.

Consumer Protection Authority notifies Flipkart and Meesho about the sale of acid and requests a response within seven days.