Indian Foreign Minister Subrahmanyam Jaishankar outlined the country’s position by emphasizing that China-India relations have nothing to do with the Russia-Ukraine conflict and that India is capable of managing its ties.

The West is attempting to drive a wedge between China and India by piling pressure on New Delhi to take a tough stance against Moscow with the hypothesis that the country may face “similar challenges” from China in the future. 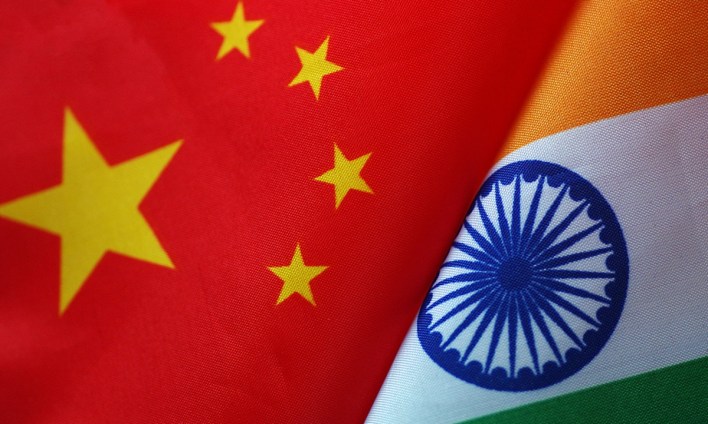 When asked if India will join the US-led clique or China, Jaishankar responded that he does not believe India must join either side and that the country is free to make its own decisions based on its beliefs and interests, according to local media.

According to Qian Feng, director of the research department at Tsinghua University’s National Strategy Institute, Jaishankar’s remarks demonstrated a rational voice in a complex international situation and once again proved that China and India, two mature neighbors, are capable of managing their conflicts through contact and dialogue, and there is no room for any country to point a finger.

Jaishankar has maintained a harsh stance on China-related issues since entering office. He attempted to use international forces to compel China into making concessions.

However, when geopolitical issues arose in the West, particularly in Europe, India increasingly understood that the United States and the European Union had failed to effectively handle the geopolitical situation, resulting in the outbreak of war.

India does not desire war or any other type of catastrophe in its immediate neighbors. Analysts believe Jaishankar’s current words are an attempt by India to express its stance on China by slamming Europe.

Jaishankar’s remarks come after Indian Prime Minister Narendra Modi turned down an offer from the US President Joe Biden to openly condemn Russia at their bilateral meeting on May 25, only days after the Quad Summit in Tokyo.

The Indians could perceive the West’s arrogance and sense of superiority, and they despised it. Despite the differences with China, Long Xingchun, President of the Chengdu Institute of World Affairs, told the Global Times that India prefers to deal with issues in the national interest rather than intensifying and exacerbating bilateral tensions by allowing a third party in.

In terms of global challenges, India and China and India have a lot more in common than Western countries. According to Long, the West does not respect India’s national interests or sentiments but just seeks to utilize them to demonstrate its supremacy.

While Jaishankar was in the Czech Republic and Slovakia, the Chinese Ambassador to India, Sun Weidong, visited Tamil Nadu and Pondicherry from May 29 to June 2. This was his first visit to India in two years after COVID-19 rocked the country.

The ambassador enjoyed in-depth discussions and amicable contacts with individuals from all walks of life in the region, according to the Chinese Embassy, and obtained a better understanding of regional economic and social growth. The Sun paid visits to The Hindu, India’s primary newspaper, the State Industries Promotion Corporation of Tamil Nadu Industrial Park, the house of a young Indian employee of a Chinese firm, and the Xu Fancheng Culture Study Center during his tour.

According to Long, in comparison to the northern states, where there are direct border conflicts, Tamil Nadu is more open and friendly to China and can play a constructive leadership role in boosting China-India cooperation.

According to the expert, Ambassador Sun’s tour demonstrated that China and India do not represent a threat to each other, but rather provide mutual growth prospects.

Similarly to Long, Qian stated that Sun’s visit demonstrated that, despite the border dispute, China and India continue to share a strong bond of friendship and cooperation, proving the anti-China forces’ claim that there is widespread anti-China sentiment in India as a result of the Galway Valley conflict in June 2020.

The 24th Meeting of the Working Mechanism for Consultation and Coordination on China-India Border Affairs was held via a video connection on May 31. The two sides agreed to continue to de-escalate tensions and committed to holding the 16th round of Corps Commanders Level Meetings as soon as possible to address outstanding issues regarding the western section of the boundary following the principle of mutual and equal security.

Wang Yi, China’s State Councilor and Foreign Minister, said during a visit to New Delhi in March – the highest-ranking Chinese official to visit India since the border clashes in the Galway Valley – that China and India, as two major developing and emerging economies, should stick to their development paths and work together to ensure peace and stability in the region and around the world.

Wang proposed a three-point approach to achieving that goal, saying both sides should see bilateral relations with a long-term vision, see each other’s development with a win-win mentality, and participate in the multilateral process with a cooperative posture.

China intends to work with India to resolve disputes and seek collaboration, but there are still many old and new issues between the two nations. Qian expressed his thoughts.

The continuation of low-level contact between China and India is not in the mutual interests of the two countries. The greater the number of obstacles they confront, the more crucial it is for the two nations to prioritize high-level dialogue in a variety of disciplines. 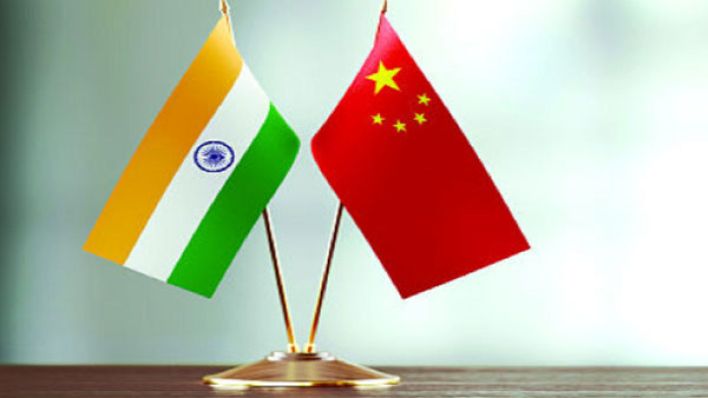 Experts underlined that China and India hold similar stances on critical international and regional problems and that the two countries should work to understand and support one another. They thought the two countries had a chance to achieve a breakthrough in bilateral relations.

Why LIC Is Losing The Share Price Value? Who Is To Be Blamed For The IPO Loss?