The First Table Games That Were Replaced By Digital Versions

Classic, hand-cranked slot machines were very popular in Las Vegas until the 1990s. However, as the popularity of five-reel video slot machines grew, they gradually faded away. Slots and video poker were the only machine-based games available in brick-and-mortar casinos at the time. Now, you can play poker online from the comfort of your home, and the industry has grown to include a number of digital table games, including electronic versions of baccarat, blackjack, craps, and roulette machines that are now available.

In many ways, technology is a wonderful thing. Its goal is to make our lives easier while also improving the world. Our entertainment options are being expanded as a result of new technology. This is especially true in the casino industry, where slot machines have become extremely popular. The biggest disadvantage is that, as a result of new technology, older games may be phased out; slot machines are a good example of this.

Read on to find out more about table games that have been replaced with digital versions. 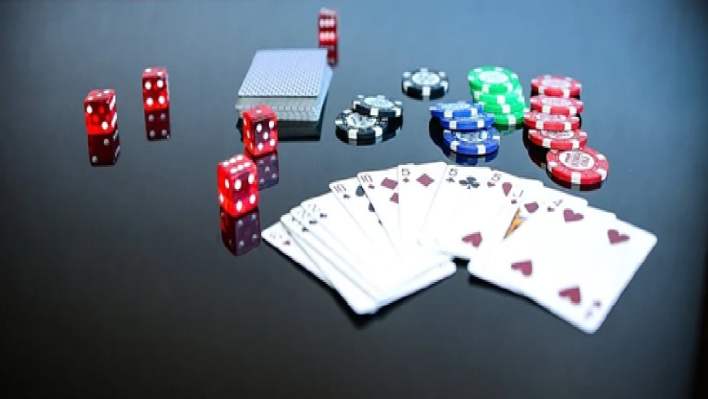 Things have changed in live gaming, with the most significant impact being on game personnel. The dealer’s job description no longer includes dealing cards and casino chips, but rather their main job is to entertain clients while guiding them through the game’s decision-making process. The dealer instructs the table’s computer to begin distributing the cards after all players have placed their virtual bets. On the television screens in front of the players, as well as on a larger primary monitor facing the dealer, the cards appear in order. As each player at the table acts on his or her hand, the dealer informs the computer whether they are standing, hitting, doubling, splitting, or surrendering, or whether they are staying in the game or dropping out of the hand in the alternative games. 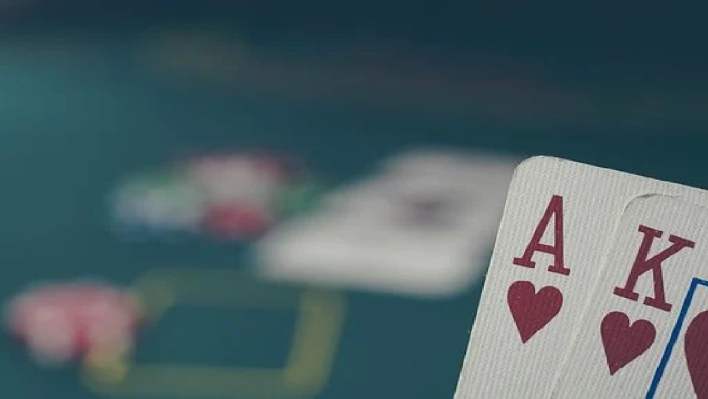 Despite the notion that some games need the presence of a live dealer at the table, all dealing is done electronically. The cards are virtual graphics that flutter and pause in front of each player on the HD video displays positioned on top of the table. The random number generator shuffles the virtual cards, eliminating the requirement for a manual or machine shuffle. Regardless of the number of decks programmed for usage, full card randomization may be acquired in the blink of an eye. A central computer handles pre-programmed game rules and deck penetration points automatically. The physical characteristics of the game are affected by the degree of game flexibility.

For decades, computer enthusiasts have been teased by virtual reality (VR). VR, which was first proposed in the 1950s, was actively promoted in the 1980s and 1990s. This campaign was mainly unsuccessful since virtual reality did not deliver everything it promised. Many people who utilized VR at the time experienced headaches as a result of the poor framerates, but now, virtual reality appears to be a feasible option. Not only has technology progressed, but key players such as Google, Facebook, and Samsung are attempting to propel the business forward. They’ve already developed a way to play virtual reality casino games. The only remaining question is when this technology will become popular among gamblers. The most pressing issue at the moment is that the majority of individuals do not own a VR headset. Instead, they’re perfectly content to do everything using their iPhones. Virtual reality, on the other hand, will eventually find its way into the entertainment sector. It has life like features that phones don’t have. 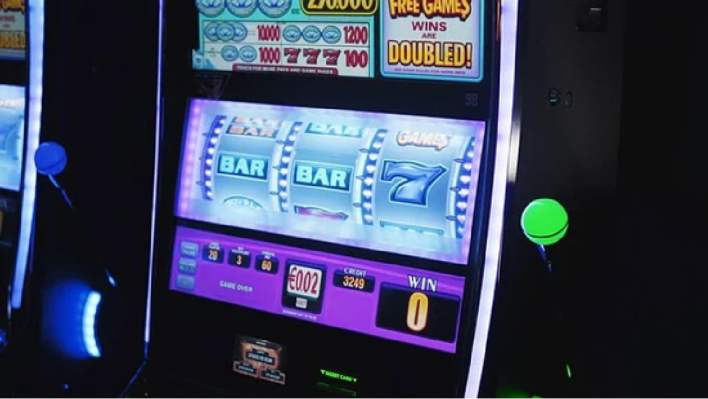 The bulk of slot machines were still run by coins until the 1990s. Gamblers inserted nickels or quarters into the machines and spun the reels with a lever. The ticket-in, ticket-out (TITO) system, which was introduced in the 1990s, signified the end of coin-operated devices. Casinos immediately discovered that by implementing TITO, they could improve the efficiency of their slot machines. Since then, slot machines have experienced considerable alterations. Developers continue to come up with new features and themes. Surprisingly, we may not have even come close to reaching the pinnacle of slot technology. With the inclusion of second-screen bonus rounds, adventure aspects, and 4D graphics effects, slot machines are only going to get better. All of this indicates that casino technology will continue to astonish in the future. On the other hand, new technology has the potential to upend some current games in the future.

Gambling establishments should offer a wider range of advanced and classic games in the future. On casino floors right now, there are still a lot of traditional table games and simple five-reel slot machines. The typical gambling facility is doing well since older consumers still prefer slots and classic table games. Casinos, on the other hand, are well aware that they must adapt because millennials aren’t major gamblers. It’s more likely that they’re gambling at online casinos if they are.