While shouts might be heard from India’s export camp, which profits in dollars, importers and, by extension, families, are facing a bleak future.

Following the strengthening of the US dollar and continuing selling by foreign institutional investors (FIIs) in the Indian equities market, the Indian rupee hit an all-time low of 77.58 versus the US dollar on Wednesday.

One of the causes contributing to the rupee’s downward spiral is the rise in international crude oil prices. According to economists, increasing crude oil prices combined with a strengthening dollar result in a larger current account deficit, which is a source of concern for India’s economy. 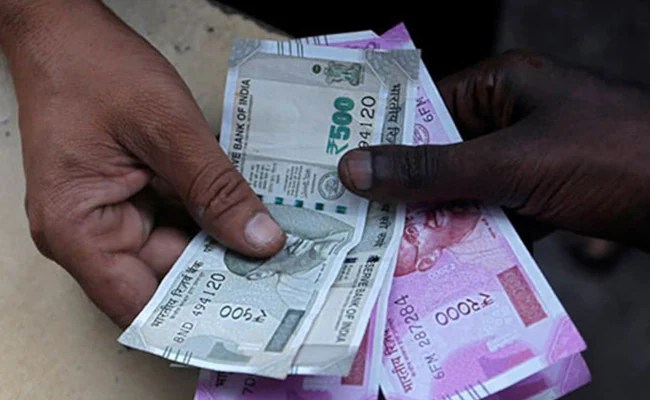 The rupee’s devaluation has an immediate impact on foreign commerce. While the export camp is ecstatic, the importers, and hence the Indian homes, are not so happy.

In a country with an import-oriented economy, a declining rupee increases the cost of imports, placing further strain on people’s finances.

For the past 12 months, India’s wholesale price index has been in double digits, with March figures of 14.55 per cent. For the first time since August 2018, the RBI raised interest rates due to higher inflation. The decision is expected to increase the cost of capital in India, as well as home loan EMIs.

However, exporters are pleased. In April, India’s exports increased by 24.22 per cent to a new high of $38.19 billion, owing to the strong performance of petroleum products, electronic goods, and chemicals.

However, the increase in exports has not helped India manage its trade imbalance, which increased to $20 billion in April from $15.29 billion the previous month. According to Nomura, India’s current account deficit for the current fiscal year is predicted to rise to 2.6 per cent of GDP in 2022-23, up from 1.7 per cent this year.

According to Sandeep Bagla, CEO of Trust AMC, a lower rupee will raise the country’s import bill, while a rise in the price of India’s key import item—crude oil—will widen the current account imbalance. India imports 85% of the crude oil it requires to satisfy its demands.

“In recent weeks, emerging market currencies have lost significant ground versus the US dollar. The Indian rupee, on the other hand, was steady but later fell to new lows. It has a detrimental influence on the economy as well as the financial markets. Our imports grow more expensive, increasing the current account imbalance. Because of higher import prices, a weak currency raises domestic inflation “Bagla elucidates the situation.

The dollar’s recent gain can be ascribed to safe-haven demand amidst global concerns and an interest rate cycle reversal in the United States. Interest rate hikes in the United States have prompted foreign institutional investors (FIIs) to liquidate Indian stocks, fueling worries of a bear market. It has the potential to set off a vicious cycle of rupee depreciation, leading to higher inflation and compelling the RBI to raise interest rates.

According to statistics from the National Securities Depository Limited, foreign investors have sold shares worth Rs 1.38 lakh crore this year.

See also  What is the “love jihad” law in Uttar Pradesh, why is it being implemented now, and what does the proposed law “love jihad” say? 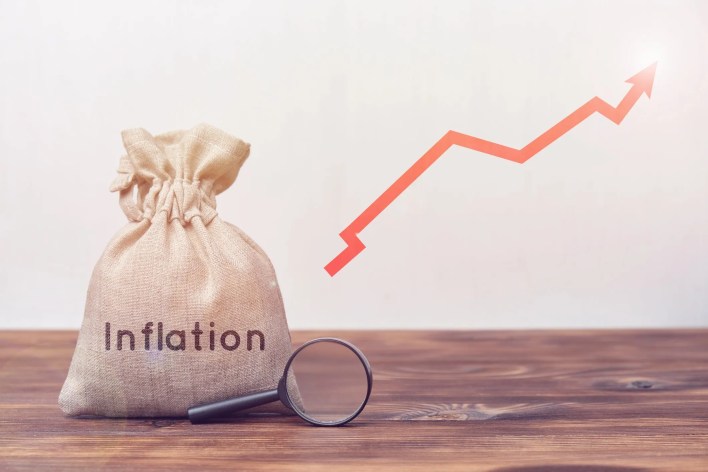 “The general market attitude is being weighed down by a stronger dollar and a persistent rise in the global crude oil price. The focus this week will be on inflation data from both the local and international fronts. According to Gaurang Somaiya, currency and bullion analyst at Motilal Oswal Financial Services, “we expect the USD-INR (Spot) to trade with a bullish bias and quote in the region of 77.20 and 77.80.”

According to Amit Pabari, MD of CR Forex Advisors, the USD-INR pair is projected to rise upward in the short term (one to three months) and in the medium term (towards 79). (3 to 5-month perspective). “A breakthrough point in the 76.95 to 77.10 zone, on the other hand, will be bullish.” 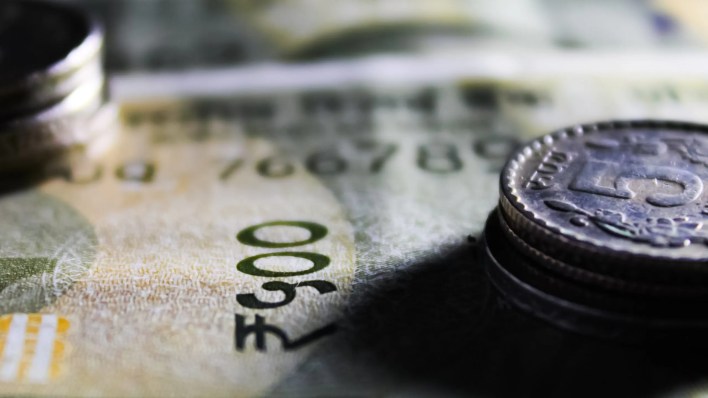 Despite its recent decline, Santosh Meena, head of research at Swastika Investment, is optimistic about the rupee’s strength, claiming that it remains one of the best-performing emerging market currencies. While foreign institutional investors (FIIs) have sold about Rs 3 lakh crore in Indian stock since October 2021, he claims that the currency has stayed robust due to huge forex reserves, which would provide the RBI adequate ammo to act.

The Reserve Bank of India responded with a variety of policy measures to arrest the rupee’s slide in 2013 after then-Fed Chair Ben Bernanke indicated that the asset purchase program would be phased out.

See also  State of economy cause of 'extreme concern': Chidambaram

“Rate rises throughout the world will bring down the price of important commodities and normalize supply chains, bringing inflation to a halt.” This will limit the currency’s future devaluation,” Meena adds, adding that he expects the RBI will intervene if the rupee falls too far.

edited and proofread by nikita

Donald Trump's Twitter ban would be reversed by Elon Musk