Inflation has a multiplier effect on the economy, therefore keeping it under control is crucial for long-term development and financial stability.

The repo rate is presently 4.4 per cent, the standing deposit facility (SDF) is at 4.15 per cent – the floor level of the Liquidity Adjustment Facility (LAF) and Marginal Standing Facility (MSF) – and the bank rate is 4.65 per cent, with a 50 basis point corridor. The CRR is at 4.5 per cent. However, the fixed-rate reverse repo rate (FRRR) remains at 3.35 per cent.

While markets were expecting a rate hike shortly, a CRR increase was not anticipated. The cost of enabling liquidity impounding through this increase in the CRR would be in the region of?87,000 crore.

The timing of the RBI decision is spot on since the US Federal Reserve raised interest rates by another 50 basis points at its FOMC meeting on Wednesday. It has the potential to disrupt the equation of foreign inflows, endangering exchange rate stability, and the RBI’s present swift intervention might be the remedy.

Going into the reasoning behind the action, RBI stated that the world economy’s fragility and downside risk had increased since the last Monetary Policy Committee (MPC) meeting in April.

Supply-side interruptions caused by covid-induced shutdown and slowdown in some regions of the world, in particular, might hasten the speed of recovery. Geopolitical tensions and sanctions have continued to cause disruptions, shortages, and rising costs, and downside risks appear to be approaching a tipping point.

In less than three months, the International Monetary Fund (IMF) has revised its global production growth prediction for 2022 by 0.8 percentage points to 3.6 per cent. The World Trade Organization (WTO) has lowered its global trade growth forecast for 2022 by 1.7 percentage points to 3.0%. This is a significant reduction in potential commerce, which might influence exports and imports. 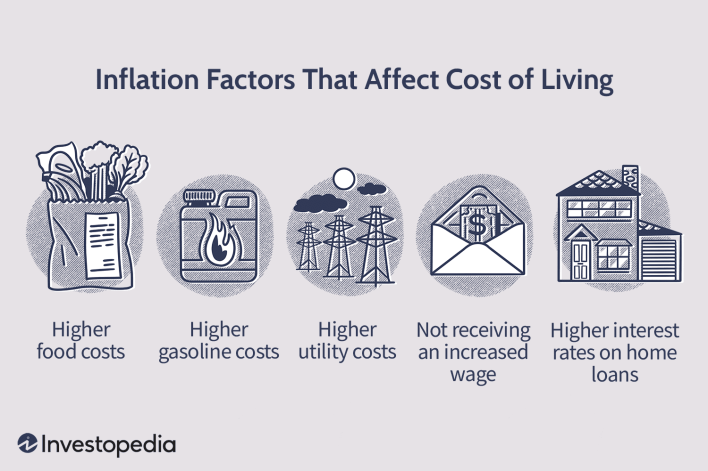 The alarm bells have begun to sound, with March CPI inflation at 6.95 per cent and WPI at 14.55 per cent, with further hikes forecast in the following months. The core CPI Index remains stubbornly high even when volatile food and energy costs are eliminated. Energy costs increased even again in March, with overall prices up 11% from February, and 12-month growth remained at a staggering 32%.

There is no evident reprieve from the stress caused by growing inflation and the prospect of noticeable inflation due to crude oil prices remaining high at the US $ 100 per barrel and the ongoing Russia-Ukraine conflict. The ongoing conflict might result in harsher sanctions, which would be detrimental to many economies that rely on Russia.

Rising interest rates in the United States and other Western nations, on the other hand, are forcing foreign institutional investors (FIIs) out of emerging markets. In February 2022, foreign portfolio investors (FPIs) withdraw? 38,068 crore from Indian stocks and debt. After a massive sell-off in March 2020, this is the greatest monthly outflow of foreign capital from the local market. RBI’s strategy for inflation and growth cannot be isolated from the rest of the globe.

Inflation is predicted to remain high in the short term, even exceeding the RBI’s target of 5.7 per cent this fiscal year. Though the RBI’s forecast for FY23 remains at 7.2 per cent, economic growth may be jeopardized. Banks have begun to raise lending rates, such as the MCLR, and deposit rates are also rising. The latest repo rate boost will soon be reflected in bank loan pricing.

However, if the cost of financial resources rises, the cost of products and services will rise as well. RBI will soon absorb the Rs.7.5 trillion liquidity overhang by boosting the interest rates significantly. With inflation stabilizing, the economy may see a rebound of recovery and growth in the following quarters. FPI flight may be checked as well, restoring some balance in exchange rate control. Continuous INR depreciation versus the US dollar might harm exports, which have been improving in FY22. The current year’s export goal has yet to be determined. 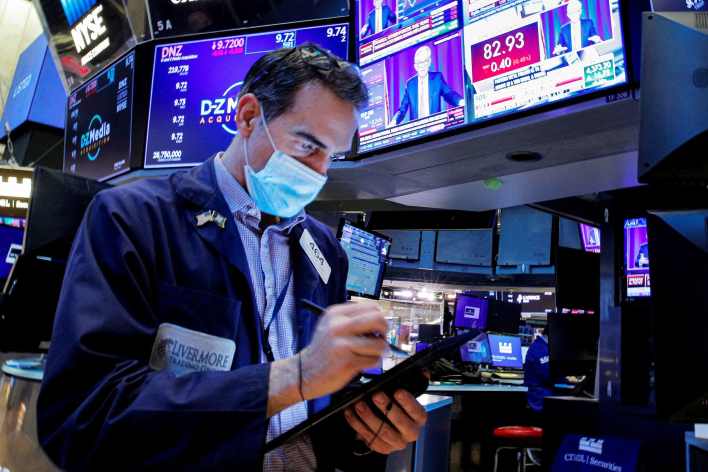 With the decks cleared, the economy must remain put with higher inflation (even over the upper end of the 6% objective) in the short term before policy efforts backed by supply-side improvements can bring it down to mid-point after a few quarters. The US and other nations’ rate rises will put pressure on FX flows, and domestic debt as a proportion of GDP will stay high. Consumer demand in non-essential segments may be depleted as a result of rate rises cascading into lending rates.

The restoration of the investment cycle may take longer than expected. Banks that are in a stronger position now, as well as non-banks that are updating their risk management architecture, should collaborate to assist the economy to retain its momentum.

Due to the central bank’s clear policy and clarity in its future course of action, market players were aware of the changes. The next rate rise is not far away, however much will rely on how rate hikes elsewhere in the world affect FPIs and the outcome of the current armed conflict.

All stakeholders should join RBI’s carpet-bombing in its policy dispensation to work together to ensure stable development despite the odds. It is critical to ensure that monetary policy’s planned objectives are realized, but also knowing that these are logical occurrences that flow with geopolitical movements in navigating through a highly connected and interconnected economy.

The foreign policy of India: Balancing moral concerns and realpolitik

NFTs: A Powerful Tool for The Future Artist?