The rupee ends flat at 79.84 against the US dollar

The rupee recovered early losses to close flat at 79.84 (provisional) against the US dollar on Monday amid a strong greenback overseas and a massive sell-off in equities. At the interbank foreign exchange market, the local currency opened weak at 79.90 and moved in a range of 79.78 to 79.92 during the session. It finally settled flat at 79.84 against the US dollar. The dollar index, which gauges the greenback’s strength against a basket of six currencies, rose 0.20 percent to 108.38. 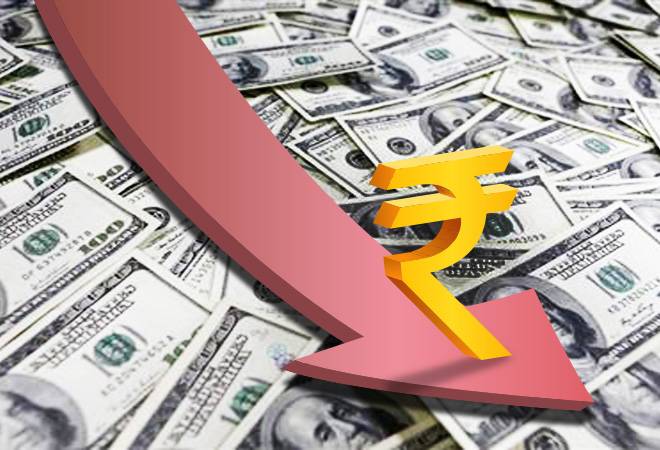 Foreign institutional investors (FIIs) remained net buyers in the capital markets as they purchased shares worth Rs 1,110.90 crore on Friday, according to provisional data.