Bajaj Finance’s market price has increased 29.6% so far in July, compared to the S&P BSE Sensex’s 6.8% growth during the same period.

With a target price of Rs. 8,140, Yes Securities maintained its buy recommendation on Bajaj Finance, representing a gain of 27% from the price of Rs. 6,393 on July 27.

According to the brokerage, core AUM growth and customer franchise acquisition were moderately solid, and asset quality across products improved, supporting a moderate credit cost.

“The CoF decline was shocking, whereas the NII rise and table game movement were in line with forecasts.”. The company anticipates adding 9–10 million new customers in FY23. The credit cost is either 1.35 or 1.45 percent for certain assets and it also expects NPL levels to continue to decline.

See also  Migrant workers cry neglected by the Government. How has the Covid-19 pandemic crisis highlighted the need for social security?

According to YES Securities, Bajaj Finance wants to retain its return metrics while increasing its AUM by 26% over the next three years.

We anticipate BAF to supply four.5–4.6% RoA and 23–24% RoE over the subsequent 2 years. Although we lowered the target multiple to reflect eventual conversion into a bank, earnings estimates have seen modest improvement.

The stock continues to have a buy rating from research firm Citi, with a target price of Rs 8,400 per share.

Although it settled at a lower level than in the past, the corporation recorded good growth. Net Interest Margin benefits from Treasury management and pricing.

After the June quarter results, the international brokerage firm raised Bajaj Finance to Overweight from Neutral with a target price of Rs. 8,500, representing a gain of more than 30% from Rs. 6,393 posted on July 27.

JPMorgan predictions were beaten by 10% in the Q1 print. According to the report, the net interest margins (NIMs) are also rising, which is good news for the stock.

On the strength of the stock’s outstanding performance and beats on all major metrics, brokerage firm BofA Securities has maintained a buy rating on the stock with a target price of Rs 8,345 per share.

According to BofA Securities, the company is well-positioned for significant growth recovery.

Jefferies, a brokerage firm, has maintained a hold rating on the stock and lowered its target price to Rs 7,300 per share.

The organisation continues to generate an AUM growth rate of 28 percent YoY, which leads the industry. The credit quality is also getting better, and the management wants to double AUMs with a strong RoA in three years. 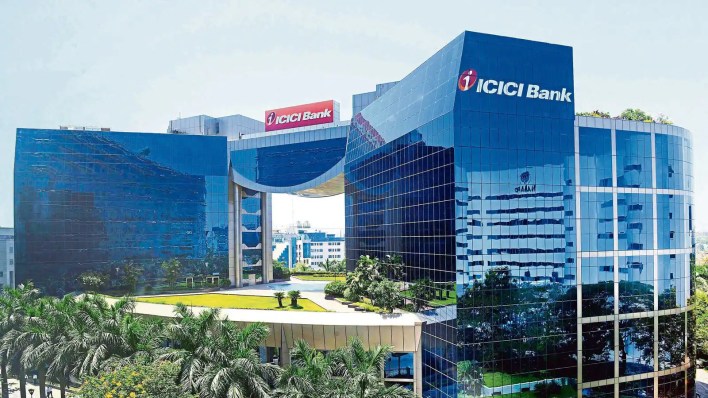 “Over the next two years, we expect BAF to produce 4.5-4.6 percent RoA and 23-24 percent RoE, “The management anticipates that the impact of recent interest rate increases on the cost of funds would be modest, helped by strong Asset Liability Management (ALM). The business is on pace to evolve into a flexible new-age fin-tech. The asset quality has witnessed an increase with strong profit allowing provisions and w/off under control “In a note, ICICI Securities stated.

The stock still has a sell rating from brokerage firm CLSA, but the target price has increased from Rs 5,000 to Rs 5,600 per share.

Despite increasing EPS projections by 6–10%, CLSA’s valuation is still expensive. The sound customer growth and acquisition were fueled by mortgage, rural, and CD loans.

Morgan Stanley has maintained its overweight rating on the stock, with an objective of Rs. 8,000 on a single share.

Concerns about Net Interest Margin have been resolved by Net Interest Income, which was a beat with reassuring comments.

FY23 must witness a slight shift in unsecured consumer finance. Whereas, the consensus upgrades should follow successive quarters of 5 percent RoA.

Here Is The List Of India's Richest Women In 2022

Five Crucial Insights On US Inflation From "Uncharted Territory"