We live in an era where internet surveillance and data logging are commonplace. Agencies and government entities frequently want access to private messaging; we’ve seen CIA hacking attempts and FBI unauthorised access attempts. The number of safe and encrypted messaging apps has increased to address these issues. With a feature called end-to-end encryption, these apps focus on protecting your privacy (E2E).

We live in a digital age where we have access to messaging apps that allow us to interact with friends, family, and coworkers for free and with ease.

If you need to communicate confidentially, we will share some of the best encrypted messaging applications for Android and iOS.

What is Encrypted Messaging?

End-to-end encryption (E2EE) is a way of encrypting data that only the sender and recipient of the message can decrypt and read messages transmitted between them.

If your service provider can’t open the message on their servers, it’s end-to-end encrypted, which means only the individuals you’re speaking with can see it. It is not accessible to the government or developers. Except for you and the intended receiver, E2EE prevents anyone from reading the communication contents.

Consumers are becoming increasingly worried about privacy and security. Therefore it’s critical to keep your data safe and secure. But what about SMS messages? Are they as secure as we believe?

Simple methods can make your mails more secure, and they won’t require much time or money. Here’s everything you need to know about encrypted text messages, including how to get started sending them right away. Even those with low technical knowledge can benefit from the security and keep their data private from prying eyes.

Why use encrypted messaging?

You might believe that encrypted texts are intended for other individuals, such as spies or criminals. The truth is that we own our data, and we have a legitimate reason to want to protect it from prying eyes. Many people would like to use your information for nefarious purposes.

Some examples are as follows:

There are legal threats in addition to these clear examples of criminal and privacy violations. Based on the information you disclose in your texts, many apps, social media networks, and mobile devices may market to you or try to sell you offers. Encrypting your data ensures that it isn’t misused in any way you don’t want it to be. Some people are also concerned about government espionage operations or hacking from other countries.

Instead of asking, “why should I encrypt my text messages?” ask, “why shouldn’t I?” Today’s technology is safe, simple, and takes very little time.

The basics of encrypted text messaging:

With end-to-end encryption, only the sender and receiver of the information have access to the messages or data. Only you and your mother can read a text you send to her. You wrote it is invisible to your phone carrier, app provider, or phone maker. Because of the encryption technology utilised, it would be gibberish to them.

Apps that claim to send encrypted SMS or messages are likely to use end-to-end encryption technology. Only you and the person you’re conversing with have access to your text messages. Emails, chat networks, and message boards can all benefit from this. It’s a phrase used in the industry to describe secure communication lines. 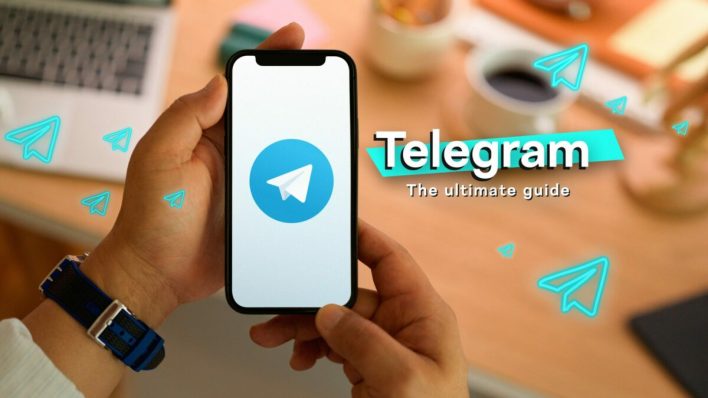 Number of Users: Over 200 million

One of the most popular encrypted messaging apps is Telegram. End-to-end encryption is used for voice discussions and group chats (if both parties have Telegram).

There is no option to self-destruct files, photographs, or videos after being delivered and received. Even news that is self-destructive.

The message to seasoned users was more secure. If you want to support the soldiers on the opposite side of the advanced guard, you can use the Secret of the App from Armenia to blot out the Arabic words. According to a personal chat, you can only access the source device with this type of gadget. You and the secret conversations may be safeguarded if yours is. 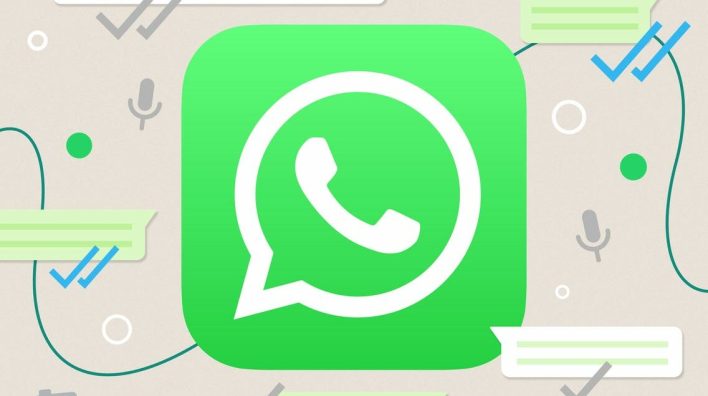 When the aim is primarily applied to the conversation, consumers are expressly informed that not only WhatsApp app-to-end encryption is used. Whatsapp was one of the first apps that allowed users to communicate and integrate end-to-end encryption communication.

‘If the cyber criminals enter the next stage, you may not be able to decrypt any messages.’ Instead of storing them in WhatsApp, his instructions and his slaves, ‘You may not be able to decode any messages if the fraudsters enter the next phase.’ Apart from the fact that the dealers brought the key, WhatsApp does not have encrypted communications.

WhatsApp defaults to following its directions in a way that allows it to back up to the iOS and Android cloud. On the other hand, This WhatsApp chat will enable users to erase the backup cloud.

The disadvantage is that it is inextricably linked to a large tech company’s WhatsApp (in this example, Facebook), another feature that seeks to analyse the security software. 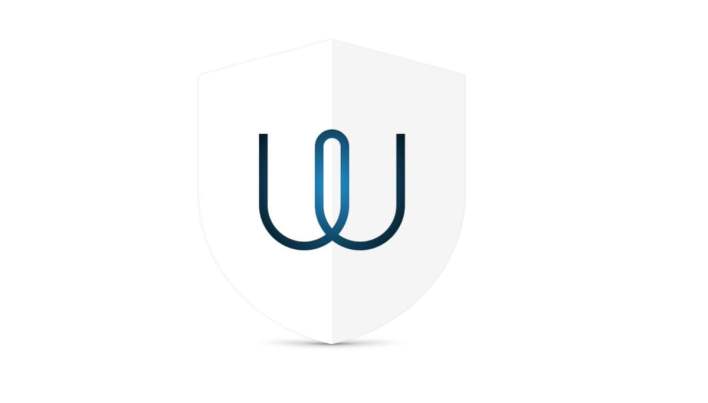 Cost: Free version (for personal use) and paid (for large enterprises) w/no ads

Number of Users: Hundreds of thousands of people use Wire every day, according to the company.

The ad-free version solves problems for individuals rather than businesses (big corporations). The number of active users is tens of thousands, with daily reports on the situation.

Alternatives to chat apps that are safe to use over the internet. After a few apps, wire end encryption is enabled as the default setting to protect your messages, photos, and information. The thread is active in the background of transparent encryption; it is allowed even when it is not required and is happening at all times.

Furthermore, the new encryption key is applied to a messenger, lowering the severity of the problem if one of the keys is compromised. The source code is 100% open source, allowing people to test, check, and enhance the way GitHub works. She was not given the use of the third component, whether it was for analytics or to sell it.

These programmes are the quantity that fully conforms with the regulations in the strict sense that have been granted to the protection of the European Union and in public. It is certified in most Switzerland as a reward for communication and collaborative work as in the forum software. 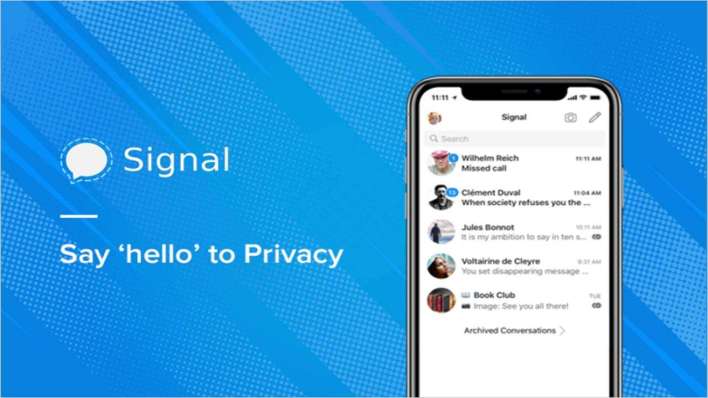 Another Encrypted Messaging App that can keep you safe is this one. Whisper Systems designed signal to replace two different apps for encrypted voice calling and texting.

As it is the most well-known secure apps on the market, millions of users use Signal Private Messenger for accessible and private communication. And safety is an indication of the secret of the word since it is one of the few apps that has its privacy-preserving technology turned on all of the time.

For voice and SMS calls, the encrypted signal cross-platform service size is dedicated to the greatest level of end-to-end encryption. The product’s encryption has always been at the heart of society.

For further protection, they convened a conference in the chat history with each other to keep the messenger coming to them. 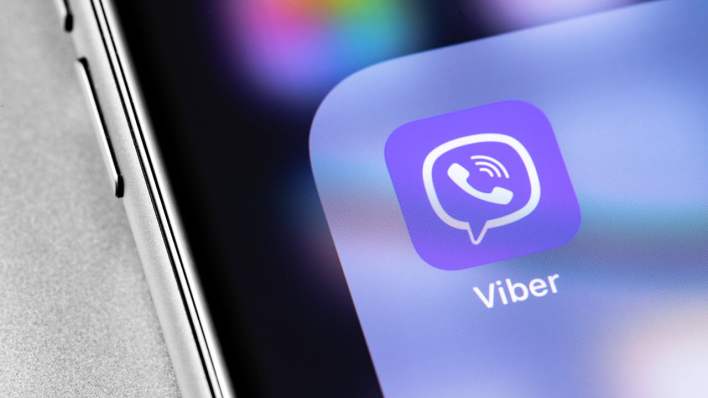 Number of Users: There are over 1.1 billion Viber users worldwide.

Viber is a cross-platform encrypted messaging app first released for the iPhone. It works similarly to Skype. For the health of numerous users, when you launch version 6.0 and activate Viber end-to-end encryption.

This software was created by a company that specialises in encryption. Overview Viber is a fantastic resource for anybody interested in learning more about the overall security enhancements in this information. Since 2017, Rakuten Viber has been based in Luxembourg with its present name.

Users of private chat apps may now make use of high-quality services, and the use of such calls is made simple, as is the way the famous participant ends up at the end of the encryption.

Till you become friends with the vibration, the data will be encrypted until the receiver is turned off.

See also  A step towards data privacy of Indians, Ban on Chinese apps in 2021 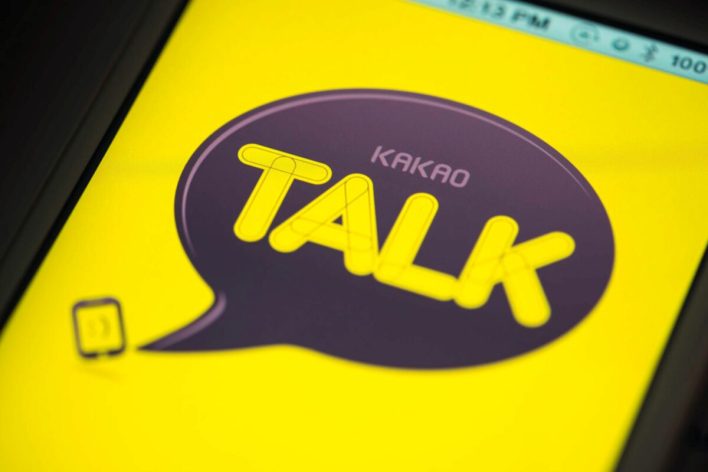 Number of Users: Over 220 million registered

Korea’s KakaoTalk application, like other private chat applications described above, encrypts the quantity of space and our discussions entirely in 2014! I use the “Secret Chats” feature inspired by Telegram to take advantage of this functionality.

According to the software’s founder, over 90% of KakaoTalk users in South Korea use cell phones, where data security and privacy are paramount. 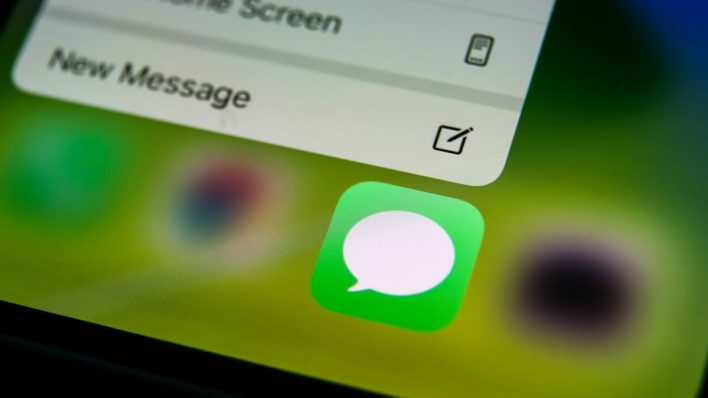 Number of Users: iMessage has an estimated 1.3 billion active users

iMessage is one of the most popular encrypted messaging apps for iPhone, iPad, and Mac. It’s tightly integrated with the Apple ecosystem, and it comes with end-to-end encryption and other security features to keep your writing safely online.

Aside from security, iMessage has a slew of features, such as AR-powered Animoji and Memoji stickers, a simple user interface, and more.

You may include YouTube videos, Spotify links, photographs, videos, and other media in messages without ever leaving the app. The drawback is that the app does not work on Android (for obvious reasons). 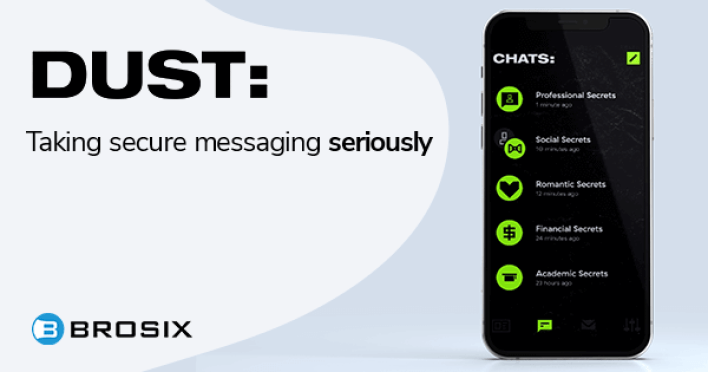 This is the use of another phrase, quantity of private space, application-to-end encryption for security and privacy as essential elements, previously known as cyber Dust.

This safe chat app prevents you from taking screenshots of your communications. It identifies and alerts you if someone captures a screenshot, making it one of the most secure chat apps available. Dust is also a social media platform that allows you to follow people, send and receive text messages, stickers, links, and videos, among other things. 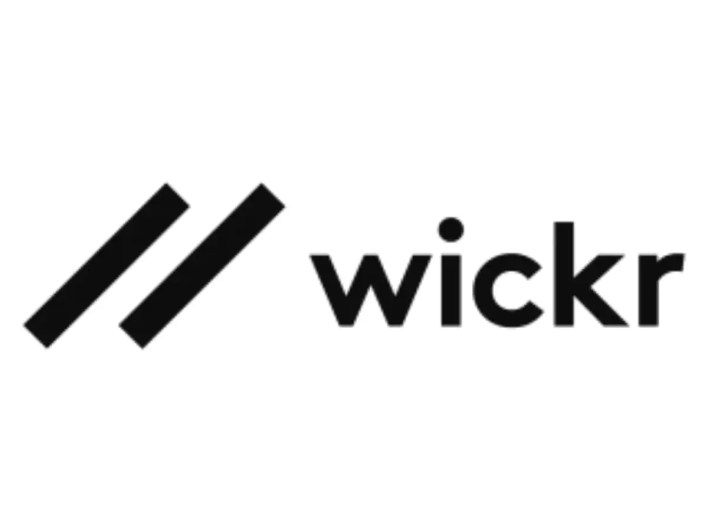 A group of security professionals and privacy campaigners built another chat software that enables end-to-end encryption in 2012.

This program is open source and does not require a phone number or email address registration. Wickr was built with the user’s privacy in mind, and it does not gather or access personal information.

Cyphr is another free and easy-to-use encrypted messaging app for Android and iOS.

On the company’s blog, the technical director explains how Cyphr works for non-techies. As a result, before installing the programme, we strongly advise you to read this section.

Golden Frog, the business behind Cyphr, also produces a VPN service, so they’re well-versed in privacy and security.

Cyphr is a private messaging software that only allows third parties to view, distribute, or decode your conversations. Despite the lack of desktop or online programmes, Cyphr is worth a shot.

In the digital age, security and privacy are more crucial than ever. If you care about your data and value your privacy, you should utilise encryption messaging apps to protect your communications from spies, hackers, and other bad actors.