Whether it’s because of an increase in the number of mobile phones and television sets, increased multiplex penetration, or smaller cities obtaining their radio stations, content availability increases across all platforms. It is anticipated to improve more in the future.

However, India’s per capita entertainment consumption remains lower than that of most of its contemporaries, indicating tremendous space for continued expansion, fueled by increased disposable incomes and more access to content.

Television will maintain its position as the default entertainment channel for Indian consumers in 2020, with improved reach and interaction with the audience. The growing availability of inexpensive data and content on digital platforms aided the growth of online video viewing.

Print media grew as well but at a far slower pace. The film industry surpassed the previous box-office records thanks to tremendous success in both domestic and international markets. Radio is spreading into new cities and diversifying into new commercial goods like concerts and activations. The expansion of live events was fueled by premium properties, athletic events, and digital integration.

Here is a list of India’s top ten media businesses in 2022: 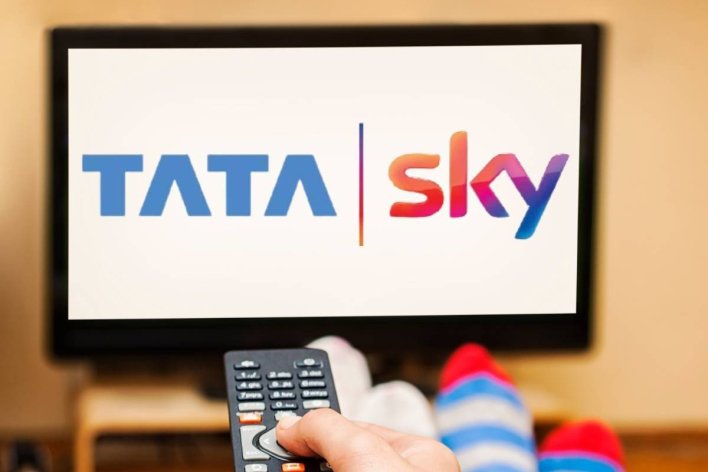 Limited is a joint venture between Tata Sons and T.F.C.F. Corporation (formerly known as Twenty-First Century Fox, Inc.). Tata Sky is India’s main content delivery platform, with pay television and over-the-top (OTT) services. It commenced operations in 2006 after being created in 2001. Tata Sky was the first to provide a number of products and services that revolutionised customers’ viewing experiences by allowing them to connect to the world’s most acceptable content on any budget, screen, time and location.

Tata Sky was the first to provide customizable package and ala-carte channel options, interactive features like Hindi programming guide, V.O.D. and D.I.Y. video library, and more to the platform.

Subscribers can use the Tata Sky Mobile App to watch Live T.V. just like they would on their T.V.s, as well as services like On-Demand with over 5000 titles, Remote Record to set the recording on the S.T.B. even when they are not at home or near the S.T.B. and Transfer to download and view content from the S.T.B.

Tata Sky was a market leader in the high-definition set-top box industry, with a significant market share. Tata Sky presently offers over 4 lakh locations and over a network of 19 million across India.

Newspapers and news services, as well as media and the internet 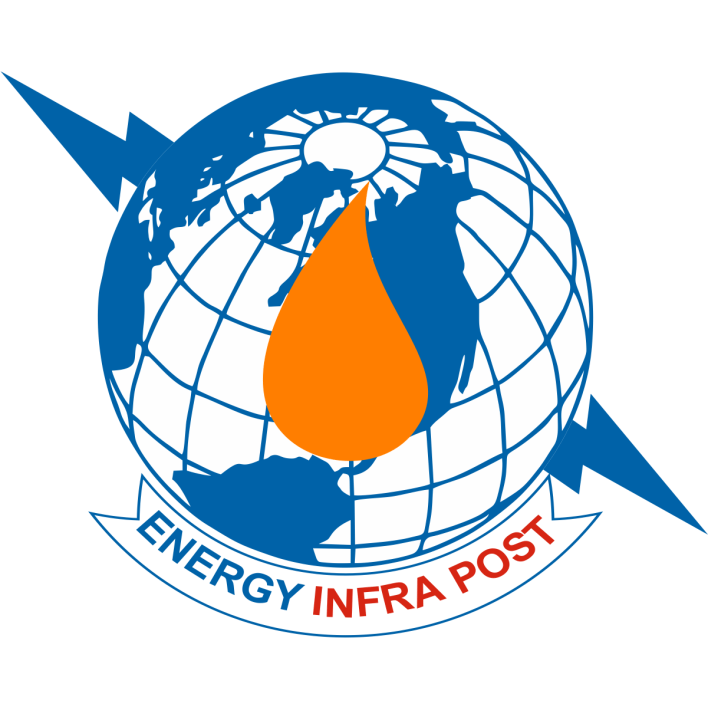 EnergyInfraPost.com began its journey in 2016, with Piyush Goyal, Union Minister of State for Power, Coal, and Renewable Energy, inaugurating the website on June 7 in New Delhi.

What distinguishes it from the competition in the congested Energy and Infrastructure space?

EnergyInfraPost.com is not a fan of sensationalizing or exaggerating facts. Its coverage is fact-based and provided as a combination of news, perspectives, and exclusive interviews with diverse experts and policymakers.

EnergyInfraPost.com was able to impact within months of its arrival because of its extensive coverage of growing concerns in the energy and infrastructure sectors. Comments on its stories have come in from all corners, directly and through social media channels such as Twitter and Facebook.

Along with extensive coverage of the electricity, coal, and renewable energy sectors, the media company also covered the oil and gas sector, led by another well-known minister, Dharmendra Pradhan.

See also  The Zebra raises $38.5M as the insurance marketplace race heats up

Amar Ujala is a Hindi-language daily newspaper published in India since 1948. It has 21 editions covering 180 districts in six states and two union territories. Its circulation is estimated to be approximately two million copies. The 2017 Indian Readership Survey has the fourth-largest daily readership among Indian newspapers, with 46.094 million readers. According to the most recent A.B.C. survey, it sells 26 lakh copies each day.

Amar Ujala releases an 18-24 page issue with bright and lively pages every day. Amar Ujala offers various specialist supplements concentrating on topics like employment and careers, entertainment, ladies, and many more, in addition to the mainstream newspaper and city-oriented pull-outs.

Amar Ujala’s ‘Manoranjan’ is a four-page weekly entertainment supplement that appears every Sunday in all of its editions.

Every Friday, a 16-page weekly magazine called ‘Rupayan’ is released. Across all 19 issues, the supplement features women-centric material such as cuisine, fashion, beauty, home & interiors, and more.

In 1992, the Technology Marketing division was established. It brought various breakthrough technologies to the country, allowing people to explore a whole new world of fascinating possibilities in picture and sound. In the field of broadcasting, the Company is undoubtedly the unchallenged leader. In India, it represents several global entertainment technology companies, including Avid Technology Inc., Orad Hi-Tech Systems Limited, Digital Vision, and Front Porch Digital.

The technical team is the backbone of after-sales service, with decades of expertise and a strong presence in the entertainment sector, whether feature films or television, production companies or documentary makers. The team’s combined expertise of more than 200 years guarantees that members do not work as islands but complement one another.

Years of solid expertise and knowledge advantage have grown into a team established from the bottom up to adapt to the current scientific breakthroughs in digital workflows for cinema [Non-Linear Editing and Theater Sound]. The branding as a technology marketing team guarantees that the pre-sales enthusiasm is maintained as a duty after the sale. And it is because of this; we have a 100% repeat client history.

Actual Image has a qualified and trained pool of engineers with 5 to 25 years of experience in system integration, product installation, training, workflow design, and consultancy, including a flexible collection of engineers for all broadcast and post-production installations across the country and Asia Pacific.” Our in-house Support and Services staff is equipped with highly technical skills and certifications from Avid, Oracle, Microsoft, Red Hat, Digital Vision, I.C.A., and CISCO to support our clients around the country.

Our management has the unique mix of knowledge in technology, marketing, and domain as one of the first firms with an entertainment technology concentration in India, with exclusive partners for global technology leaders.

As of January 2022, Real Image Media Technologies Pvt has made a revenue of $3.5B. 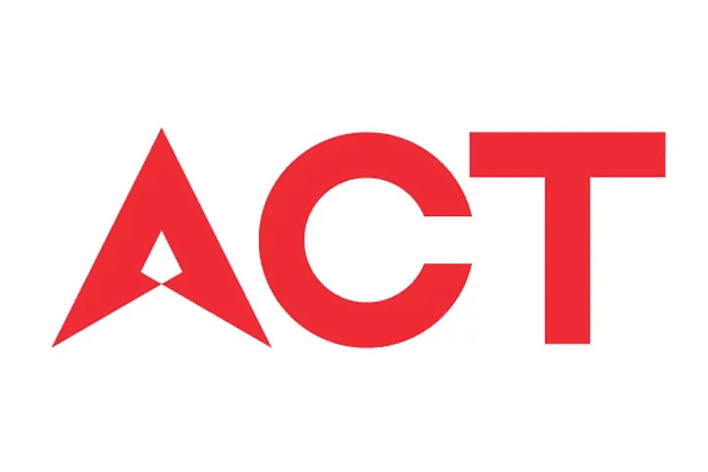 Newspapers and news services, as well as media and the internet 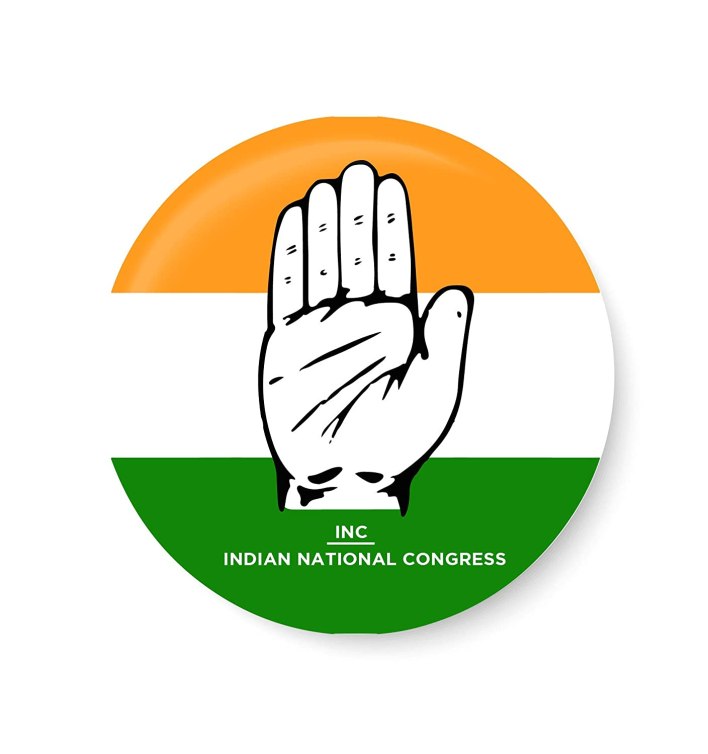 India’s most dynamic political movement’s newspapers and news services, media, and internet channel: The Indian National Congress‘s beliefs are profoundly based on democracy. We lead the liberation fight on this essential premise, and more than six decades after our independence, we can say that democracy has percolated into our innermost pores.

“The Indian National Congress has always stood for a secular, democratic, just, and inclusive India, one that empowers the underprivileged and discriminated, one that blends tradition and modernity, and one that is based in unity despite its many differences.” – Congress President Sonia Gandhi’s 125th Anniversary Foundation Day Address. 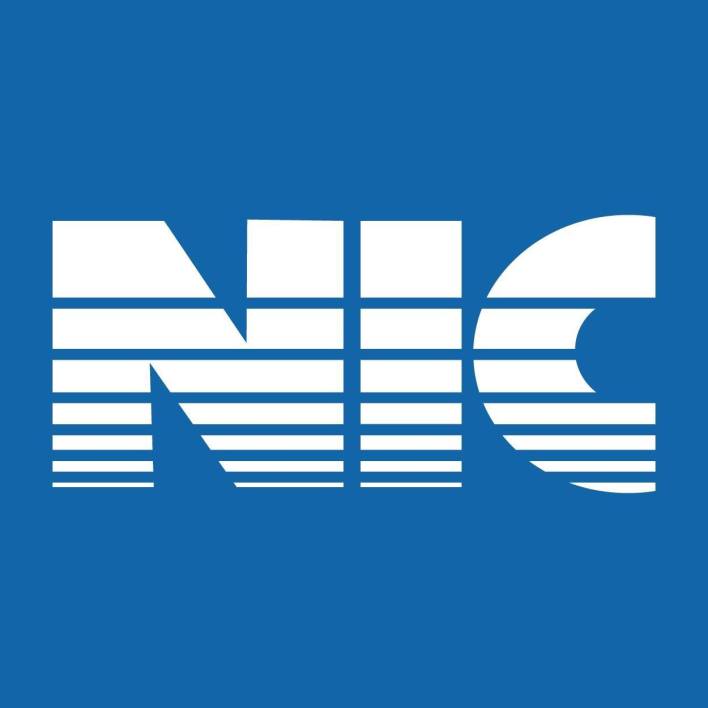 India’s technological partner is the National Informatics Centre (N.I.C.), which is part of the Ministry of Electronics and Information Technology (MeitY). It was founded in 1976 to provide technology-driven solutions to the federal and state governments in several development areas. N.I.C. has played a vital role in the Central Government’s adoption of and support for information and communication technology (I.C.T.) and eGovernment.
Multi-gigabit P.A.N.

With the ‘One-Nation One-Platform’ ambition to digitally empower individuals, N.I.C. has also established many digital platforms for the country’s socio-economic growth. Its services have resulted in an ideal government-citizen, government-employee, and business relationship. N.I.C. has established a Centre of Excellence (CoE) in Data Analytics, Artificial Intelligence, Blockchain, and Use Security to conduct concentrated research of new technology and explore and experiment with its application in governance.

N.I.C. connects individuals with the government through a holistic digital environment, ensuring tech-enabled services reach the unreachable, with an advanced and robust infrastructure, digital platforms, and on-ground services. 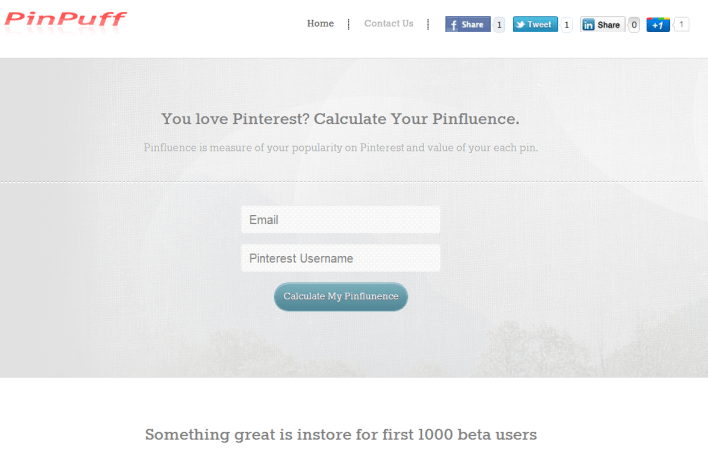 Ammrita Sharma, the founder of Pinpuff, told me that he had created an algorithm that calculates a user’s score (out of 100) based on their follows, following, boards, pins, likes, and comments. Pinpuff may also calculate the value of your Pinterest account in terms of money.

Pinpuff will be introducing several stealth features shortly. Ammrita did indicate that she intends to open up the Pinpuff API to allow other developers across the world to create Pinterest-related apps. Ammrita’s family members are now funding Pinpuff. Her brother, a co-founder who focuses on business and marketing issues, is one of her co-founders. Ammrita has plans to gather funding from angel investors, but she’ll have to wait until after she finishes her studies! 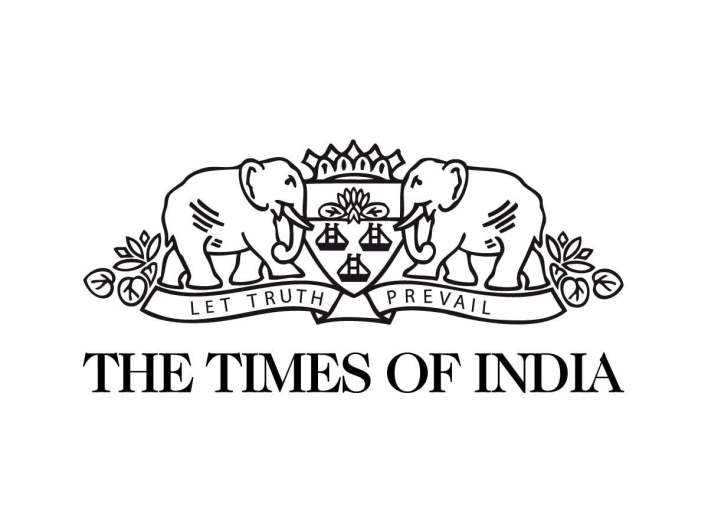 At the turn of the twentieth century, Viceroy of India Lord Curzon referred to The Times of India as “the premier journal in Asia.”

The Times of India was named one of the world’s top six newspapers by the B.B.C. in 1991. 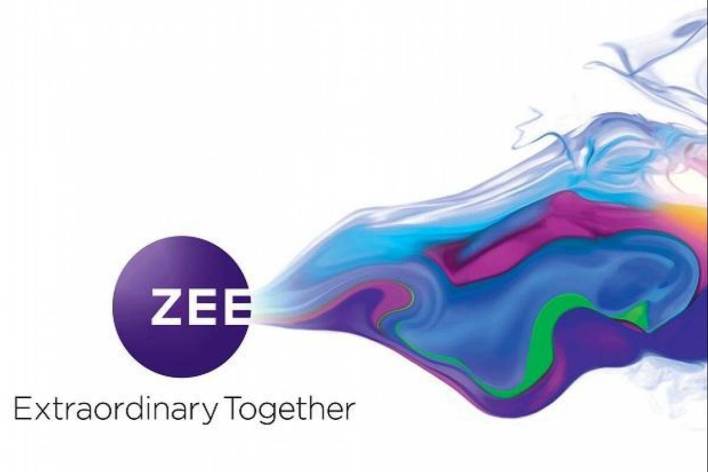 Zee Entertainment Enterprises Limited is a media and entertainment conglomerate based in India. It is one of the world’s leading creators and aggregators of entertainment material, having a collection of over 250,000 hours of television programming. Zee has the world’s most extensive Hindi film collection, with rights to more than 4,200 movies from major studios and prominent actors. Zee entertains over 1.3 billion people in over 170 countries with its assertive global presence.

Television broadcasting, cable distribution, direct-to-home satellite services, digital media, and print media are just a few of the areas where Zee and its associate firms have a strong presence. The Company had 29 subsidiaries, two associates, and one joint venture company on March 31, 2018.

As of January 2022, Zee Entertainment Enterprises Limited has made $983.8M.

COVID-19 tally in India crossed 2-crore mark in May 2021, This Year It Could Reach More than 10-15 Crore Despite Vaccination