Ukraine on Thursday appealed to NATO for more weapons in its fight against Russia to help prevent further atrocities like those reported in the city of Bucha, and urged Germany to slash red tape so that more supplies can get in.

NATO, as an organisation, refuses to send troops to Ukraine or police any no-fly zone to prevent Russia from completely overwhelming its neighbour. But individual member countries are supplying anti-aircraft and anti-tank weapons, as well as equipment and medical supplies.

For Ukraine, this is simply not enough.

My agenda is very simple. It only has three items on it. It’s weapons, weapons, and weapons, Ukrainian Foreign Minister Dmytro Kuleba told reporters in Brussels, as NATO foreign ministers gathered to discuss ways to shore up support for Kyiv.

We know how to fight. We know how to win. But without sustainable and sufficient supplies requested by Ukraine, these wins will be accompanied by enormous sacrifices, Kuleba said. The more weapons we get and the sooner they arrive in Ukraine, the more human lives will be saved. 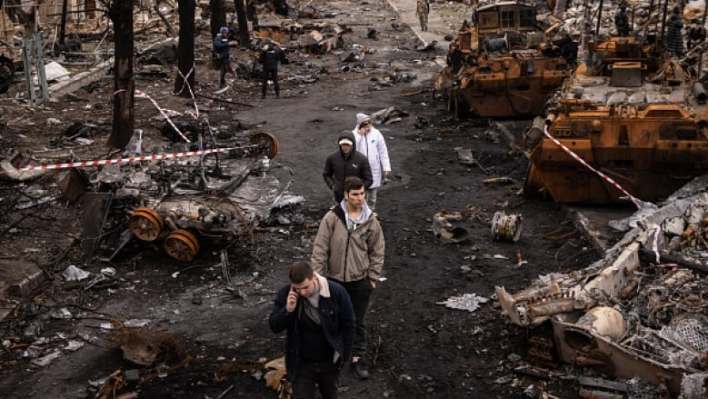 Germany was widely criticised earlier this year for its refusal to provide only non-lethal supplies, as Ukrainian cities buckled under Russia’s air and ground offensive. But once President Vladimir Putin ordered Russian troops to invade, Berlin changed tack, sending arms and ramping up defense spending.

But Kuleba said that Germany can do more, and go faster. While Berlin has time, Kyiv doesn’t, he said.

German Foreign Minister Annalena Baerbock said that her country is looking closely with our partners at how we can support Ukraine in the future more intensively, and more coordinated because they have a right of self defence and we will support this .

Some of the countries sending weapons are making a distinction about what kind of support they can provide. Ukraine, they argue, should only receive arms that can be used for defensive purposes and not war planes or tanks that might allow the country to really fight back, rather than hold out. 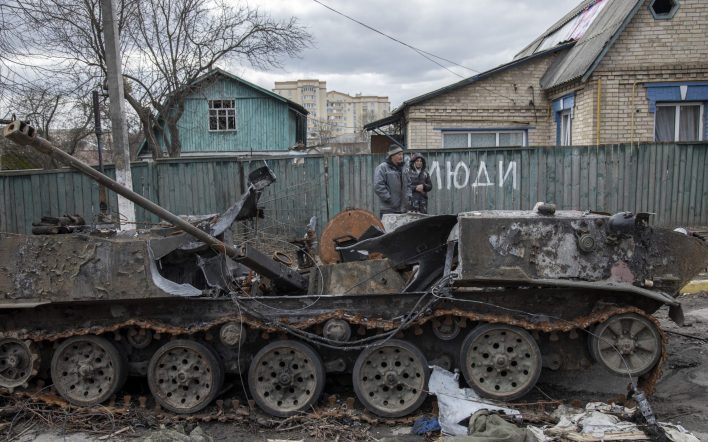 NATO’s great fear is that the 30 nations might be dragged into a wider war with nuclear armed Russia.

But NATO Secretary-General Jens Stoltenberg rejected the rhetorical arguments over what support to provide the war-torn country.

Ukraine is fighting a defensive war, so this distinction between offensive and defensive weapons doesn’t actually have any real meaning, he said.

Stoltenberg said he has urged allies to provide further support of many different types of systems, both light weapons but also heavier weapons . 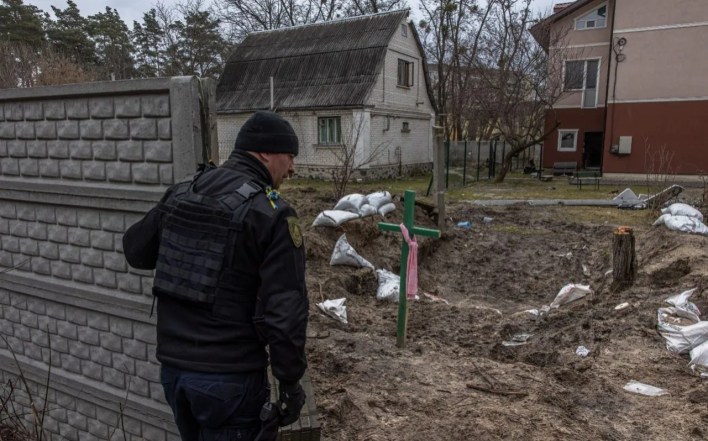 Despite the allegations of Russia war crimes and warnings that more atrocities might come, it appears unlikely, at least for now, that the world’s biggest security alliance will agree as an organisation to arm Ukraine and help end Europe’s biggest land war since 1945.

Rupee slips 15 paise to 75.99 against US dollar in early trade