Uttar Pradesh is led by one only chief Minister Yogi Adityanath who has on Thursday come out with a budget of Rs 6,15,518.97 Crore for the coming financial year 2022 2020. This Budget with which he has come out is considered almost double Rs. 3,46,935 Crore budget that the previous CM, Akhilesh Yadav government presented for 2016 to 2017. Some of the major concerns that he has announced with this UP’s union budget. These include the next coming schemes of 2022 that are worth Rs 39,181.10 crores. 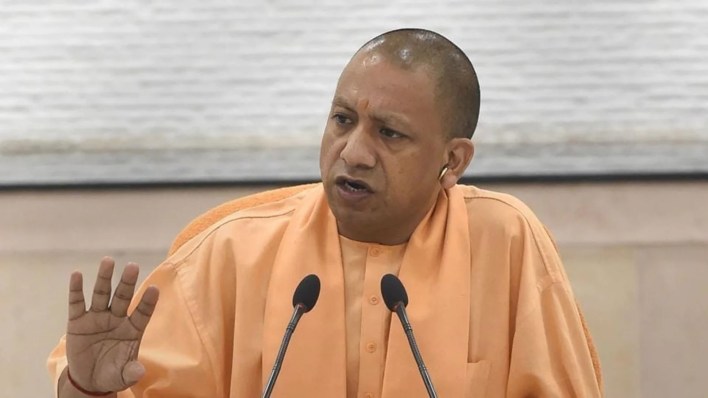 The Uttar Pradesh government has declared its union budget provisions worth crores of rupees to strengthen the police and their teams and maintain the regulations, law, and order of Uttar Pradesh. Announcing the Budget in the Assembly, the Finance Minister, Suresh Khanna, has noted that the government has just not only made the record payment of Rs 1,72,745 crore to the sugarcane manufacturers and traders until May 16, 2022, which is nearly Rs 77,530 crore which is more than the five years of the accumulated payment of Rs 95,215 crore during the period of Akhilesh Yadav’s government.

The government has proposed Rs 1000 crore to pay the remaining sugarcane farmers. The coming Budget has provided free irrigation facilities to all farmers through 34,307 government a tube wells and around 252 minor branch canals and Rs.1000 crore under Mukhi Mantri Lagu Sinchai Yojana to address all of the irrigation related problems of Uttar Pradesh. Further stating the budget details, it has proposed the accidental insurance of Rs.650 crore for the same farmers under the Mukhi Mantri Krishak Durghatana Kalyan Yojana.

The government of Uttar Pradesh and the Yogi governments have started this process to distribute around two crore smartphones and tablets in the next five years, including 12,00,00 in the current fiscal budget year itself. The Budget has proposed Rs.8 97 crores for the multimodal connectivity projects under the Prime Minister Gati Shakti Yojana and Rs.6 94.34 crores for the 594 km long six-lane Ganga Expressway from Meerut to Prayagraj.

The number of recipes that have been collected in the current financial year is calculated at Rs.5,90,951.71 crore, and it even includes the revenue receipts of Rs 4,99,212.71 crore along with the capital receipts of Rs 91,739 crore.

Where that is collected in the tax revenue, including the revenue receipts, is around Rs 3,67,153.76 crore, and it includes its tax revenue and even the UP’s share in the central taxes of Rs 1,46,498.76 crore. The government’s fiscal deficit is calculated at around 3.96 percent of the total estimated (GSD) Products. The Budget that has been introduced not only focuses on the education system for the coming generation of youth and their employment opportunities but on empowering the country’s women and farmers.

It has been proposed to look after the overall growth and development in the country, be it systems of citizen wise. It has been introduced to promote the growth of law and order in Uttar Pradesh. The Budget of the Uttar Pradesh government for the year 2022-2023 completely meets the aspirations of the people of Uttar Pradesh, and it is ultimately the government’s Vision for the next coming five years. 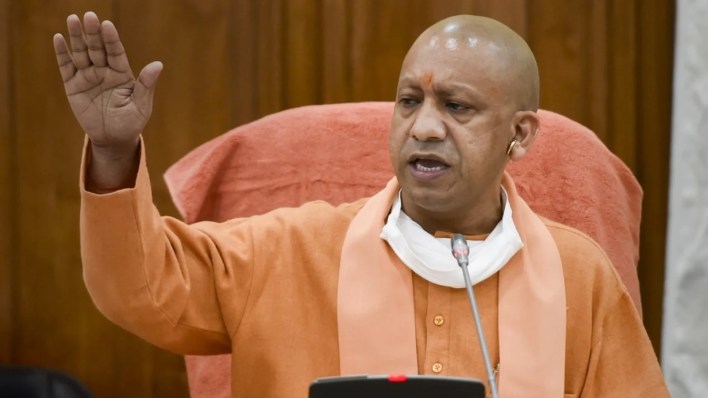 On Thursday, Uttar Pradesh Finance Minister Suresh Khanna presented Uttar Pradesh’s annual Budget for 2022-23 in the Legislative Assembly. Under the new Union Budget, Rs 1 crore has been given for creating a Board to oversee the welfare and growth of old saints and pujaris in Uttar Pradesh. Meanwhile, Rs 300 crore was provided to ensure that the children of all the workers and street vendors have access to quality education.

The Union Budgetary was introduced by the finance minister of Uttar Pradesh, Suresh Khanna, and had the budget provision of more than rupees 23 crores for solar lights in villages named after former Chief Minister Kalyan Singh.

Holy cities like Varanasi and Ayodhya have got the prominence in the Budget this time. Also, Rs 140 crore has been allocated to develop Surya Kund in Ayodhya city, while the International stadium is proposed in Varanasi. Rs 380 crore was allocated to open new sugar mills and maintain old mills. In contrast, 523 crore rupees have been earmarked for safe city projects for women’s security in 6 cities. Addressing a press conference after the Budget, UP CM Yogi AdityaNath said that the Budget is for the UP’s overall development. It’s the vision document for the development of Uttar Pradesh in the next five years.

What did Yogi say about the Budget?

After the budget speech, CM Yogi Adityanath noted in a press conference that CM Yogi stated that this Budget would serve the vision for inclusive development for the next coming five years of Uttar Pradesh. This Budget tabled is the biggest ever. We have exceeded the scope of revenue.

It had more than 36 thousand 231 crore revenue in excise. Similarly, the payment of 2664 crores was received in mining. He said that Uttar Pradesh had increased its revenue, increasing per capita income. The Reserve Bank has increased the limit for loans of the conditions. Even after Uttar Pradesh brought the Budget of every major community section, we are still below the scope of taking any kinds of loans. We will be a partner in achieving worth 1 trillion economies.

What is the likely future of the e-way bill under the compliance freeway in 2022?